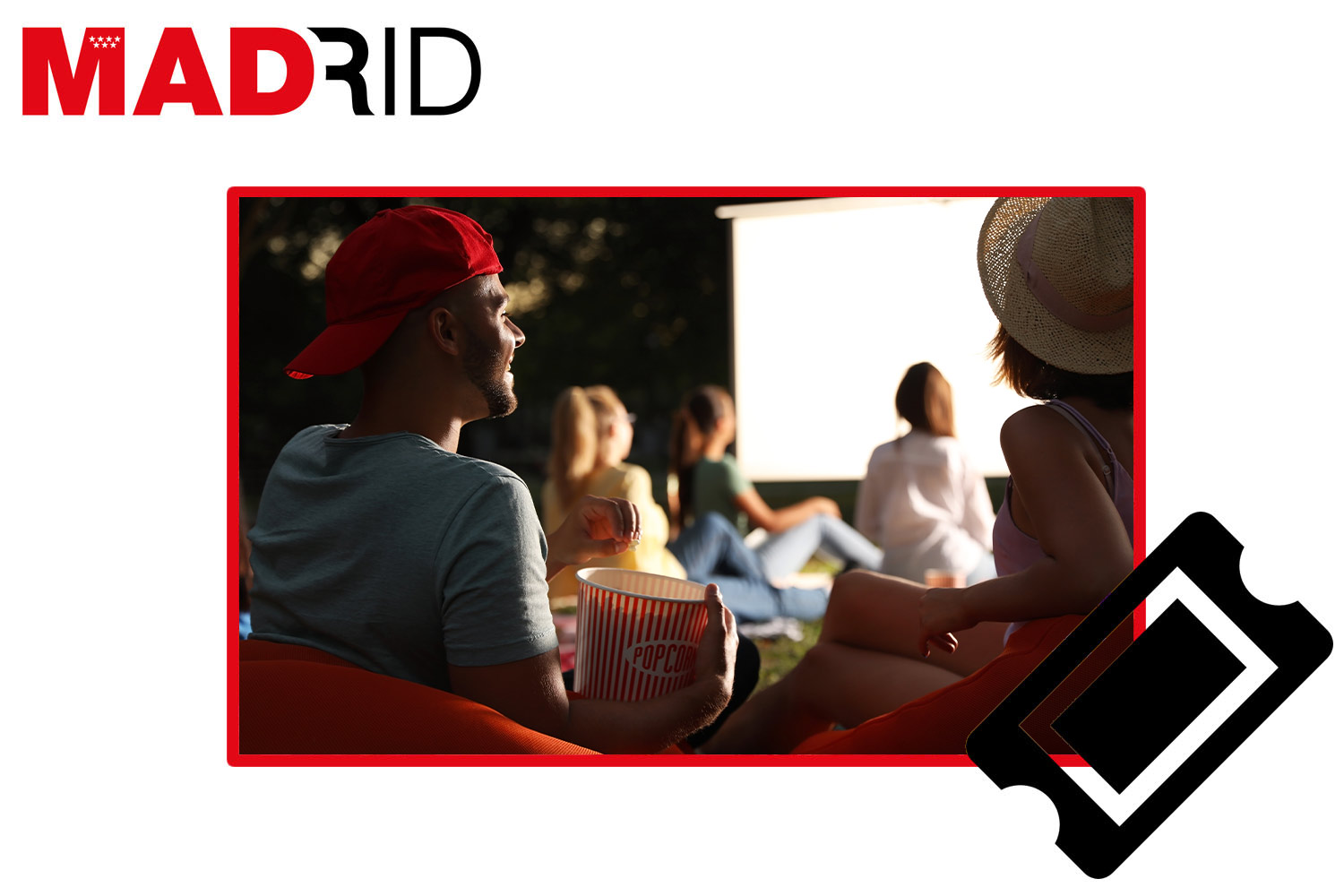 As every year, one of the best plans to have fun on summer nights returns to Madrid. Until September 12, Fescinal returns, the 37th edition of the outdoor film festival in the Parque de la Bombilla, a summer classic in the capital!

In addition to screening films released over the past two years, Fescinal also offers other activities related to the seventh art such as Spanish film nights followed by colloquiums every Wednesday, screenings for the little ones. There will also be a tribute to the drive-in movie theaters with the "Drive in Cinema" nights, cinema with live music and even talks and meetings with actors and directors of Spanish cinema.

As for recently released titles, some of the most acclaimed ones are already on the program, such as "One of Us", "The Croods: A New Age", "Cruella", "Explode Explode", "Nomadland", "Thou Shalt Not Kill", "Raya and the Last Dragon", "Pinocchio", "The Warren Files: Forced by the Devil" or "The Persian Professor".

All these screenings will alternate with classics such as "The Princess Bride," Rob Reiner's unforgettable adaptation of William Goldman's famous novel.

On the other hand, as for live music sessions, the options offered by the festival this year are "Battleship Potemkin" and "Metropolis". And, as for meetings with Spanish film directors, you can meet the creators of films such as "No matarás", "Operación Camarón", "Las niñas" or "Akelarre", and discover curiosities about these works.

The sessions start every day at 22:15 hours and you can book your ticket on the Fescinal website or buy it directly at the Parque de la Bombilla box office from 21:00 hours and 20:30 on Fridays and Saturdays. Don't miss this unique opportunity to watch your favorite movies under the starry sky of Madrid.