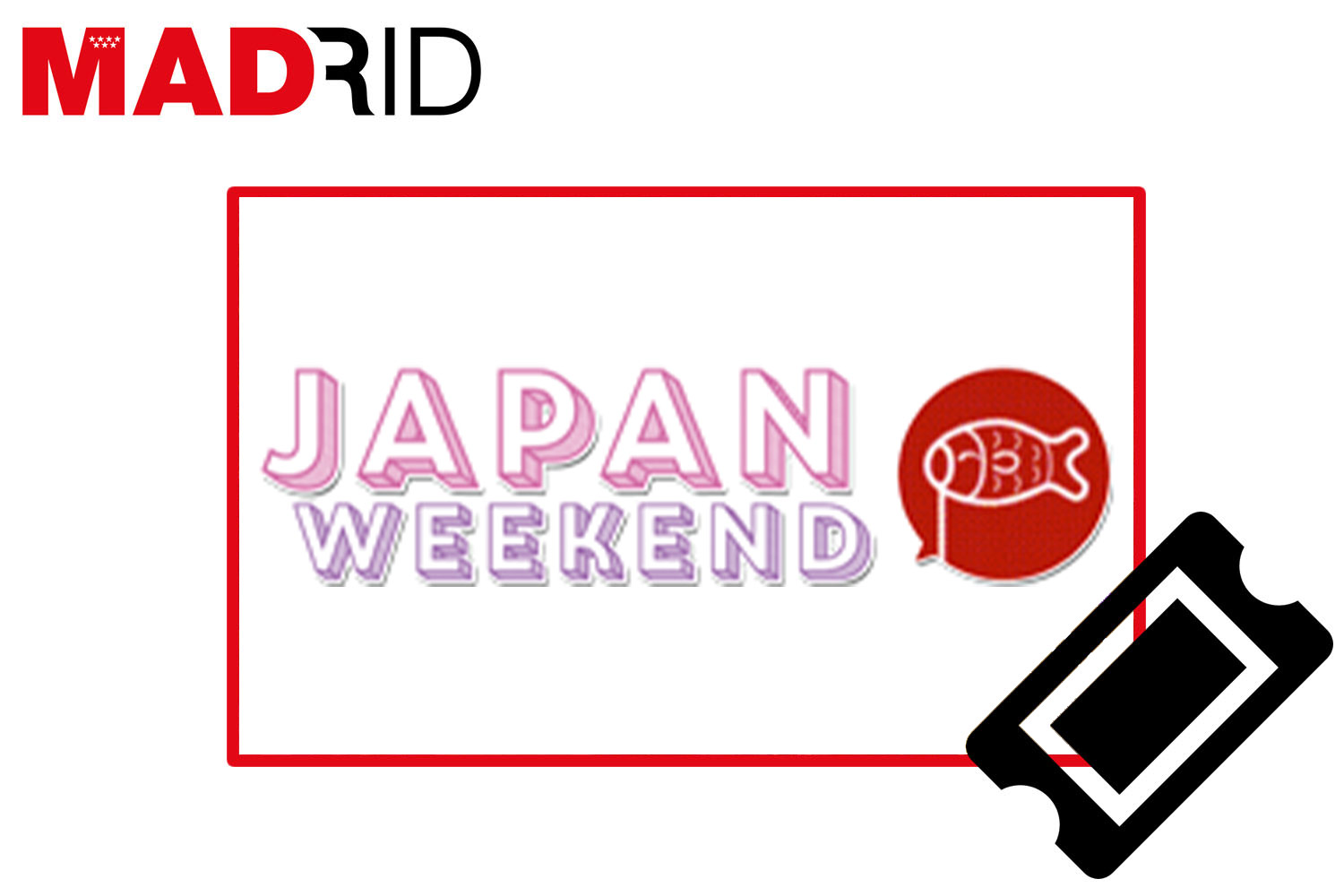 After a long wait, Japan Weekend Madrid returns, the largest fair of leisure and entertainment "manganime", manga and anime, and contemporary Japanese culture, the most important pop culture in Spain. It returns to the capital on September 25 and 26 at the IFEMA fairgrounds. You can already access your tickets on the web so you don't miss it!

Among some of the countless activities, martial arts exhibitions, film and series screenings, contests and guests, costumes, workshops, areas for the sale of handicrafts or merchandising of your favorite manga or anime characters, as well as board games and video games.

You can also participate in contests such as the Japan Weekend Cosplay Show that will look for the best performances and shows that will impact the attendees, and the Children's Cosplay contest. The Cosplay Catwalk, however, will try to choose among the best cosplay outfits, the one whose costume is the most successful.

Another type of contest will be the talent shows, such as the Asian Cover Dance, in which artists will be sought to imitate their favorite j-pop, k-pop or m-pop groups. Once on stage they will have to give their all for the victory, and Karaoke.

The past confinement will be one of the protagonists of the event with the #ArteConfinado exhibition where attendees will be able to see artistic creations created during the confinement while supporting more art within the j-pop community.

Art, show or fashion, everything has a place in Japan Weekend Madrid, a place where fans can join and enjoy their favorite characters and artists. Madrid will again be the capital of manga, don't miss your ticket!