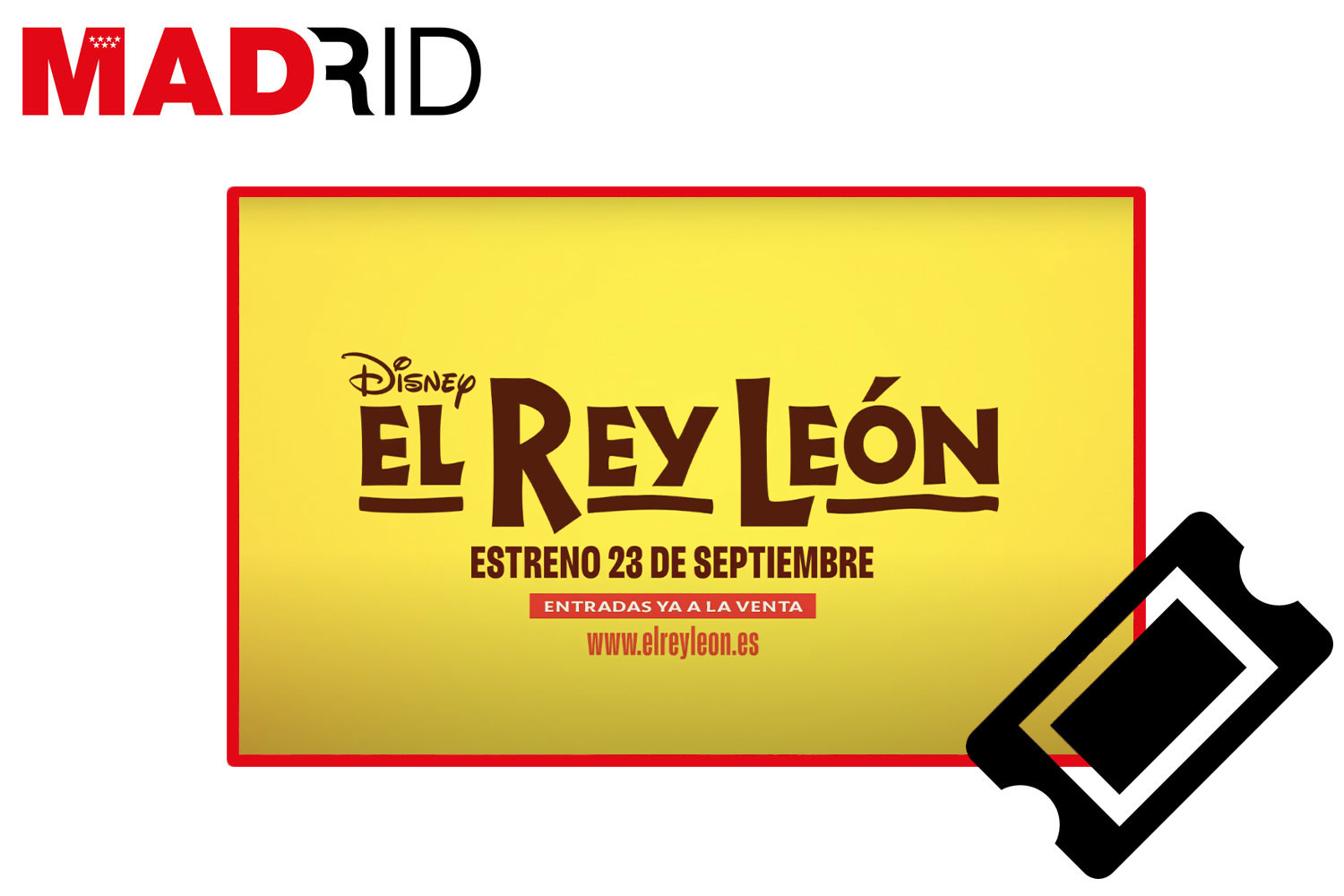 The sun is shining again! On September 23rd, The Lion King returned to roar with full force at the Teatro Lope de Vega on Madrid's Gran Vía. This event marks the return of one of the most successful musicals in the world.

The spectacular and exciting musical based on the Disney film returns with force to Madrid on its tenth anniversary. The musical for all audiences, which has already been seen by more than 100 million people, is the largest musical production ever staged in Spain and the show that has remained on the bill for the longest time.

Thanks to the talent of the great artists who composed this wonderful work - Elton John, Hans Zimmer, Tim Rice and Lebo M - as well as the impressive execution by a cast of more than 50 actors from all over the world. Once again, you will be transported to the savannah and experience Simba's story.

Likewise, the elaborate costumes and staging will immerse you completely in this high quality play. For the creation of this play, various African, Asian and Western performing arts techniques were used.

hroughout its trajectory, which began in 1997, it has not ceased to receive awards and excellent reviews. It has won up to 70 international awards.

The Lion King is one of the essential musicals, An experience that must be lived and a must-see for all who come to Madrid as it is practically a masterpiece in its genre, which is sure to conquer you.