Home/ Get organized/ Agenda/ Leisure Agenda/ All year round 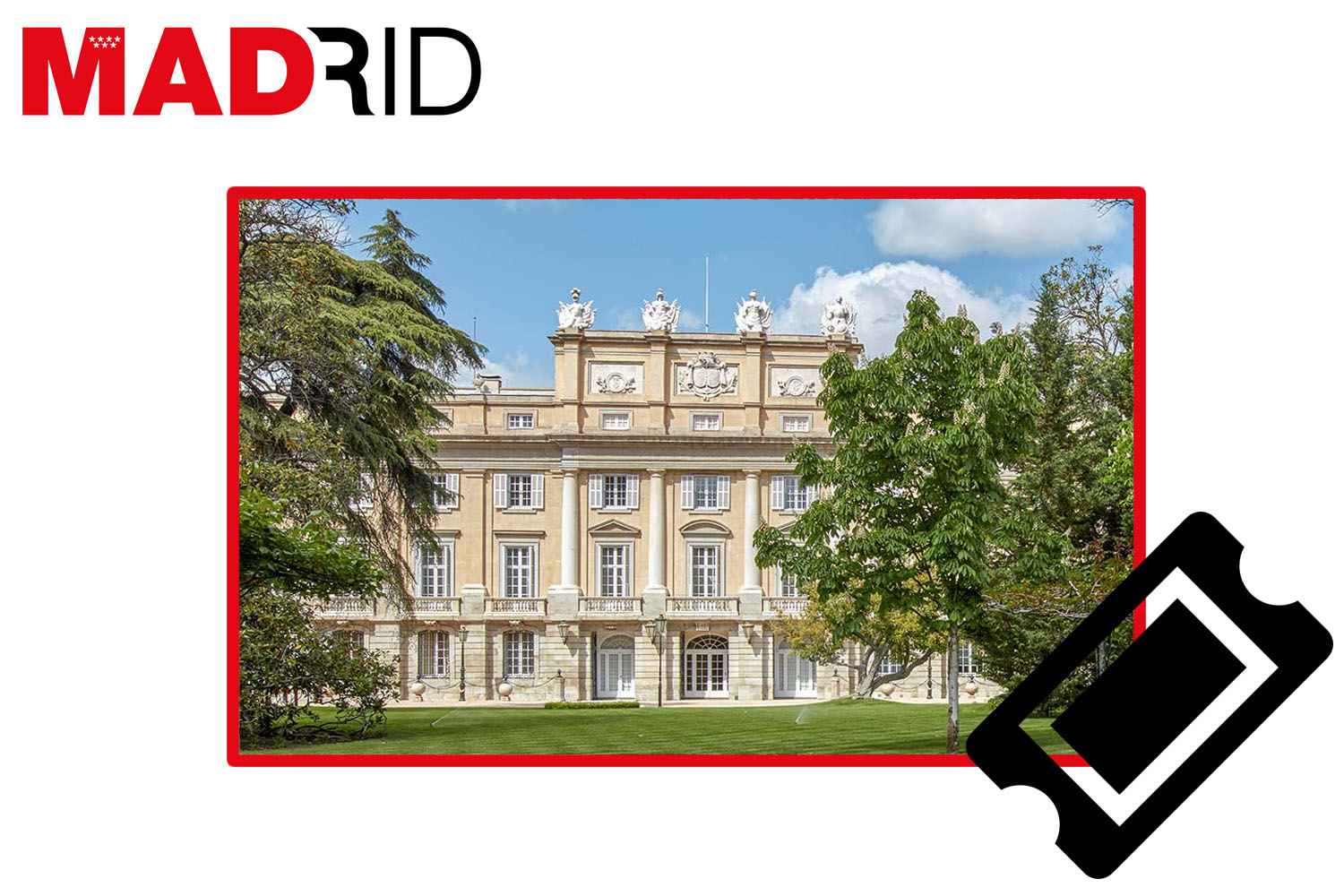 Visits to the Liria Palace

The largest private art collection in Spain opens its doors to the public. Since last September, it is possible to visit the Liria Palace, one of the most important buildings in the city, which belongs to the Casa de Alba. Currently the residence of the XIX Duke of Alba, we encourage you to discover its rooms and works of great value in a unique tour, in the heart of the capital.

A brushstroke of history...

Built between 1767 and 1785, by order of the III Duke of Berwick and Liria, Don Jacobo Fitz-James Stuart and Ventura Colón, this monumental work is mainly due to the architect Ventura Rodríguez (1717-1785). In 1936, it suffered an impressive fire that destroyed the entire interior of the building, leaving only its four facades standing, although most of the collection was saved and protected in different places in the capital.

Located just a few metres from Madrid's Gran Vía, the reconstruction of the Liria Palace was carried out by Duke Jacobo and was completed by the XVIII Dukes, Doña Cayetana Fitz-James Stuart and Don Luis Martínez de Irujo. Currently, converted into the residence of the XIX Duke of Alba, Mr. Carlos Fitz-James Stuart, and headquarters of the Casa de Alba Foundation, it houses one of the most outstanding private art collections in the world, which can currently be visited.

Since last September it is possible to visit the different rooms of this neoclassical style building with a rectangular floor plan, which have hardly changed, and have pictorial works of incalculable value by artists as important as Goya, Rubens, Titian, Murillo, El Greco, Zurbaran, Velazquez, David Teniers, Van de Velde, Jan Brueghel de Velours, or Peruggino among others.

Regarding the decorative works, visitors will be able to see a series of porcelains from different factories, a varied collection of clocks or furniture of different styles and periods, as well as a fascinating collection of tapestries.

The gardens are another of the palace's attractions, those at the front follow an English romantic aesthetic, and those at the back are of the French type, that is, a "parterre" with a large fountain in the centre.

But if something stands out during the visit, it is the possibility of accessing for the first time to the Library, an impressive room, presided over by a portrait signed by Zuloaga, which has around 18.000 volumes, distributed in three large showcases. On the one hand 'la Biblia' (the Bible), with the so-called 'Bible of the Casa de Alba', or an edition of Don Quixote from 1605; the 'Colón' (Columbus) showcase which includes the largest collection of autographs by Christopher Columbus such as private letters, receipts, reports or memorials; and finally the 'Estuardo' showcase which contains valuable documents such as those related to the family history of the Dukes of Berwick, or the autograph of James II of England, among others.

You can get your ticket at this link or at the ticket office at the entrance of the building. Here you will find all the updated information regarding rates, schedules and dates. In addition, the ticket includes an audio guide in several languages, which will make you travel in time thanks to a soundtrack mixed with the voice-overs that will accompany you during the visit.

A spectacular cultural proposal that will allow you to discover in first person the art at every step, so we recommend you not to miss it.