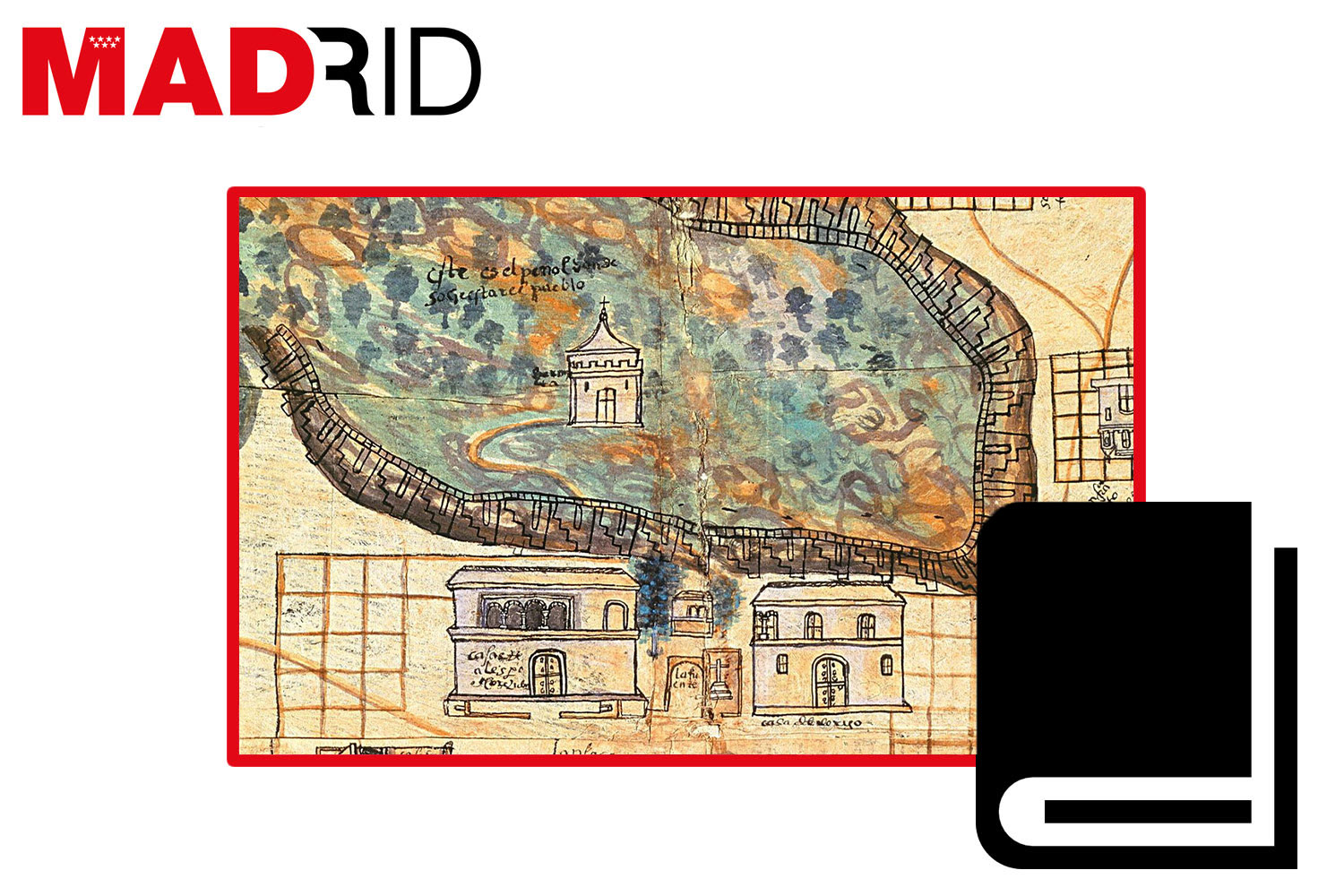 Museo Nacional del Prado opens a new exhibition on October 5 called "Tornaviaje. Arte Iberoamericano en España". “Tornaviaje”, or the return trip, are a hundred works that, originating from the American continent, arrived in Spain and by extension to Europe during the Modern Age.

The exhibition is divided into four sections. In the first, "Geography, Conquest and Society", works considered cultural landscapes are exhibited. Christian and indigenous religious motifs, urban layouts of the new American cities and characters from the different social classes can be seen.

The section "Images and cults back and forth" contains oil paintings, sculptures and drawings of the religious evolution of the different peoples. The processes of cultural fusion and the important artistic production that centers such as Lima, Upper Peru, Puebla de los Angeles or Mexico City carried out at the time, are very evident, as well as the work of Spanish painters such as Murillo, who integrated the new realities of the New World into his painting.

The third, "The Voyages of Art", are the objects of trousseau, religious or domestic, and furniture that crossed the Atlantic connecting the two worlds. Here again, the concept of "treasure" refers to all those exotic objects that reached Spain.

The fourth section, "Indian imprint", focuses on the pre-Hispanic imprint of the indigenous peoples and how they adapted to the new colonial realities.

The exhibition aims to highlight the cultural ties that were established between the two continents, especially the rich heritage of works produced in America under the new European influences that eventually crossed the Atlantic and have been preserved in different institutions and collections, mainly Spanish. It can be visited until February 13, 2022.