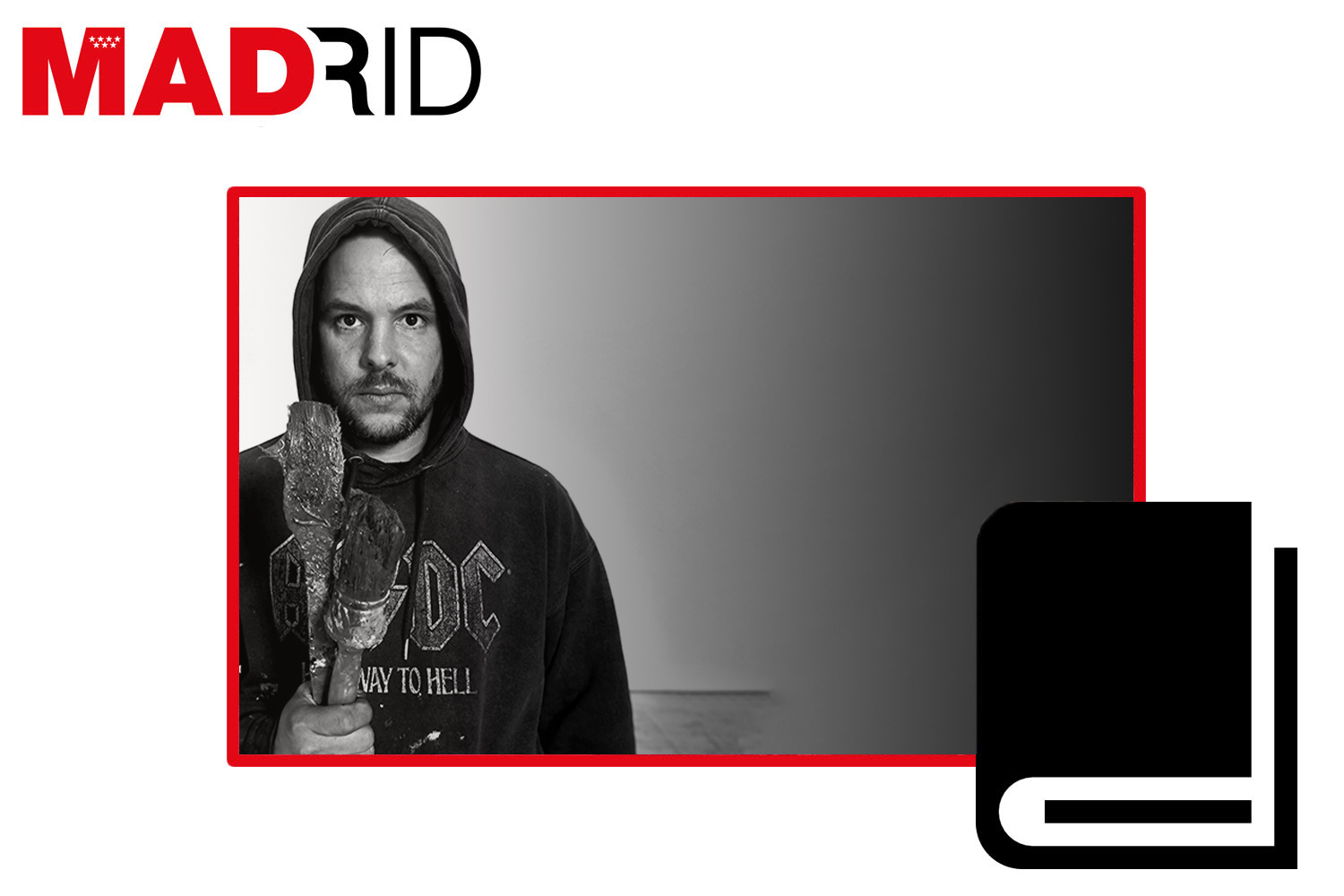 At Vanguard Visual Arts Center and one of the most alternative museums of the capital, La Neomudéjar, you can visit the exhibition ''Renacer'' by the Cuban visual artist living in Madrid, Yuniel Delgado Castillo, who, from painting to photography, from portrait to performance, uses all kinds of creative forms in pursuit of a free aesthetic.

He combines all kinds of works with the thematic unity of the struggle of the individual with respect to his society. A dark and gloomy painting contrasts with the real theme of his work, full of positivism: “Renacer” speaks specifically of the figure of the phoenix, which rises from its ashes.

Yuniel Delgado Castillo was born in Havana in 1984 and graduated from the San Alejandro Academy of Fine Arts in 2011. His forte has always been in large formats, with murals, installations and even environmental sculpture. Castillo advocates full creative freedom in the process and is a full advocate of spontaneity.

In 2013 he traveled to the United States to participate in an exhibition at the Aicon Gallery in New York. In Boston he opened his studio as an artist and later opened his own studio in Florida in 2014. He has been awarded exhibitions such as Napoly, Italy, in 2016 at the Pam Museum, and in Denmark in 2019.

As of today we can find his work in countries such as Germany, United States, Canada, Italy, Russia, Spain, Luxembourg, Portugal and other European, Asian and Ibero-American countries.

If different art is your thing, come and discover Yuniel's universe in a creative and original space in the heart of Madrid. The exhibition has been extended until October 10th. Welcome to Yuniel’s  universe!