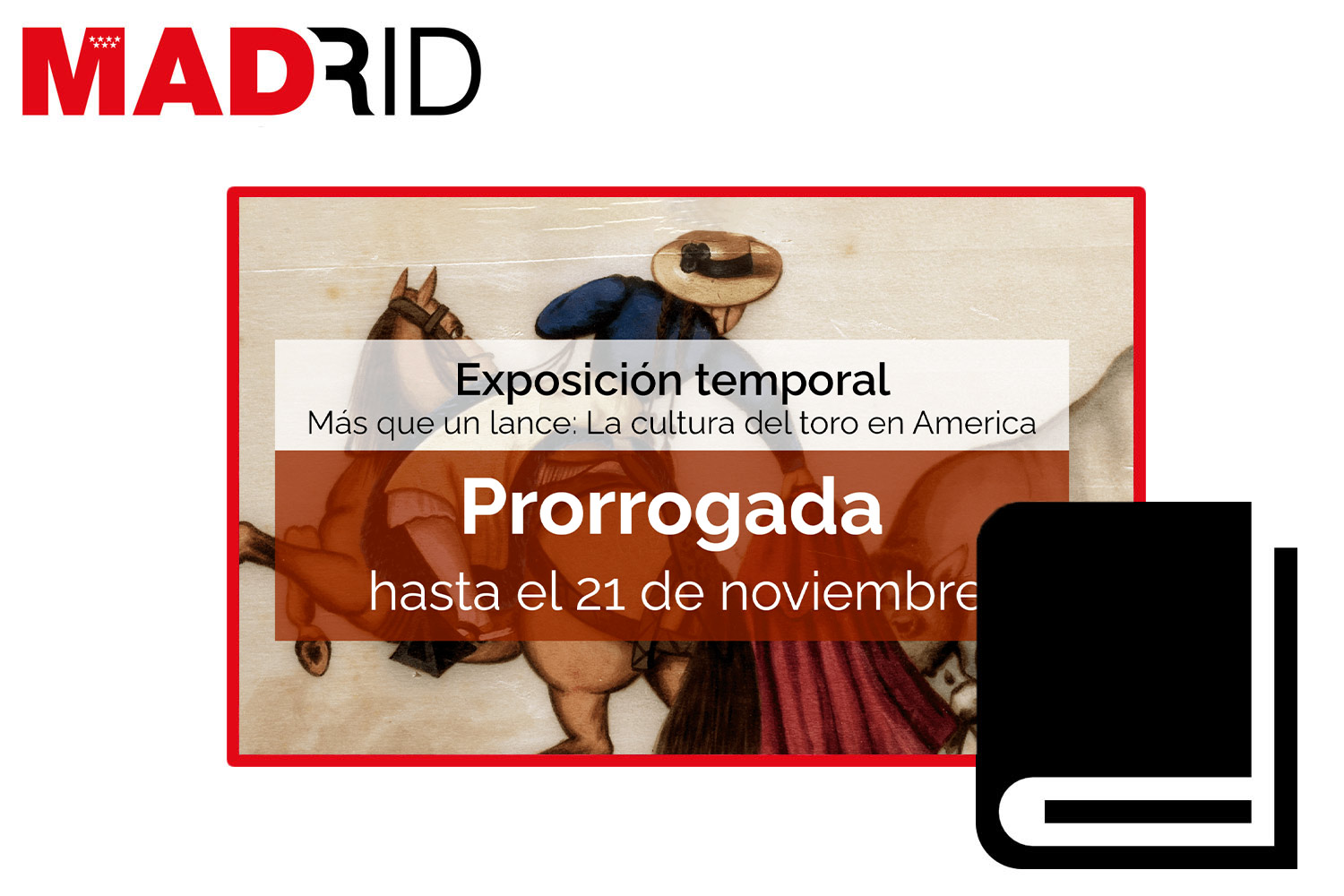 Madrid’s Museum of America is hosting until November 21 the exhibition "Más que un lance. La cultura del toro en América", a space that reflects on the image of the bull, made up of a selection of pieces from the museum's collection that are not usually on display.

It aims to offer a timeless look at the relationship between the bull and human civilization. It shows from the introduction of the bull by Europeans in America to the different mythological presences that have made use of its figure. The animal's strength and attack have always given it that distinctive character that inspired figures such as Minotaur, in Greek mythology.

It is also the animal's robustness that has made it a fundamental axis of the economic development of civilization, both for its efforts as working cattle and for obtaining raw materials for clothing or even as a means of transportation.

With pieces from Peru and Mexico, the exhibition shows the conjunction between the animal and the different American traditions, as in the case of Peruvian horseback riding, in which women and slaves could break the social strata that subjected them. Or the case of the Mexican "charrería", declared Cultural Heritage by Unesco, which elevated the daily livestock tasks to a national sport.

Of particular note are the handicrafts made with the technique of rice paper, very fragile sheets that were made from the woven stems of a plant; the wax figures; the Mexican charro stirrups decorated and adorned with silver with which the riders were attached to the horse, as well as the representations in bronze and silver.

The image of the bull is constant throughout history and in different peoples and traditions, who have known how to link the virtues of the animal with part of their cultural background.

The proposal is part of the project "Cultures of the bull in the State Museums", an initiative of the General Subdirectorate of Management and Coordination of Cultural Heritage. The exhibition has been extended until November 21 and can be visited on Wednesdays, Fridays and Saturdays.