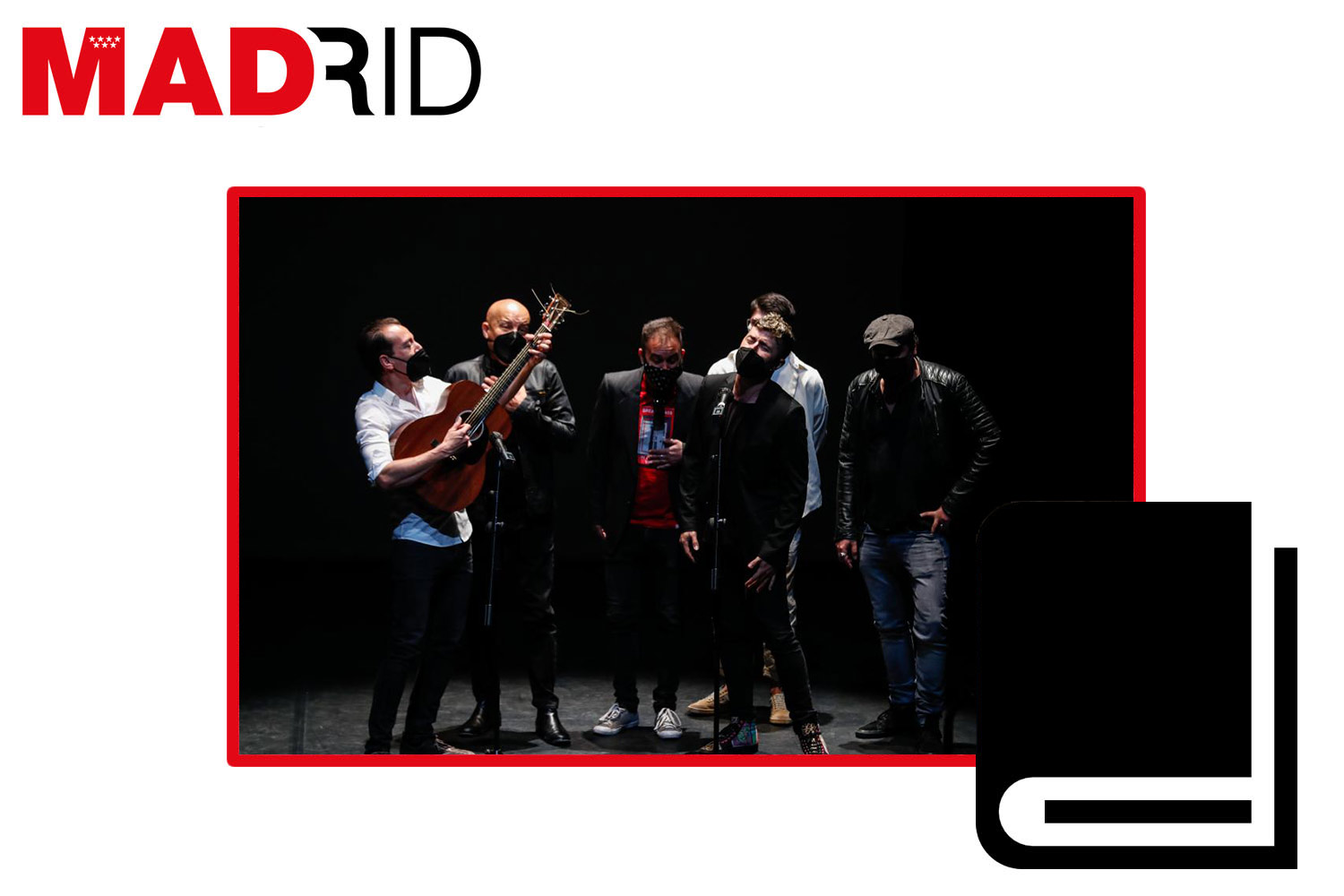 Teatros del Canal opens its new season with a total of more than 100 premieres of various genres with international artists and a strong commitment to national and Madrid artists, with more than 30 co-productions of the Community of Madrid in different disciplines: contemporary dance, urban, flamenco or theater.

From Malkovich to Pippo Delbono, passing through Angélica Liddell or María Pagés, will fill the stage with their presence in a season in which musical shows will prevail alongside opera and zarzuela, although theater will continue to be one of the pillars of the season.

Dance and more dance are another of the assets of this cultural offer with the Canal Baila cycle, a show by Pina Bausch Foundation. Projects by choreographers such as Carmen Werner, Daniel Doña or Nazareth Panadero will be present, but at the same time it will seek to give a voice to young choreographers who are just starting out in the world of dance.

Canal Street will be another initiative that in its third edition will focus on dance and urban rhythms.

Theater will also be represented by Alexis Michalik's "Una historia de amor" (A Love Story). "La gota de sangre", by Emilia Pardo Bazán, will tell of a detective who tries to solve a crime to fill his enormous existential void.

"Just Call Me God", by John Malkovich, will talk about how tyrannies and abuse of power represented in the figure of the dictator end up corrupting society. All this accompanied by instruments such as the organ.

This year also adds new cycles, among them the Canal Vibes jazz, Voddo Cello de Imany or the Canal Nights. The Autumn Festival in its 39th edition will be the icing on the cake accompanied by others such as Madrid en Danza, Teatralia, Suma Flamenca or the International Festival of Sacred Art.

Flamenco, an identifying feature of Spanish culture, will be present this season with projects such as Cano&Aibar, Andrés Marín, Ángel Rojas Flamenco Dance Project or Rafaela Carrasco. The latter bets on a capella musical compositions as well as the use of poetry in her interpretations.

"Les 7 doigts de la main" will be the circus bet, as well as a concert of traditional Korean music organized by the company ADG7.

Art on all four sides and interaction with the public through meetings, literary cafés and family Sundays are all that these theaters have to offer.