Home/ Get organized/ Agenda/ Cultural and Touristic Agenda/ Until September 12 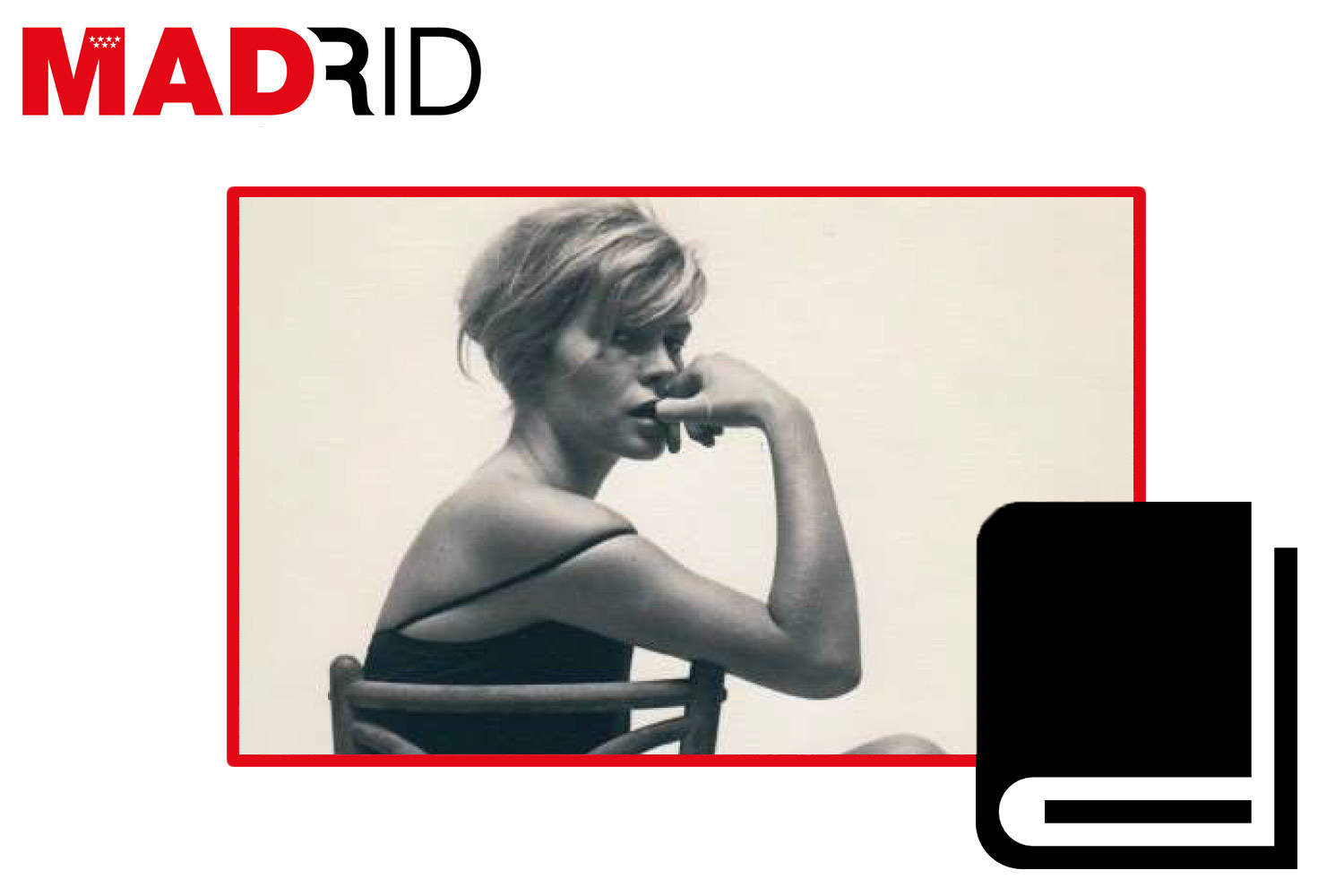 Leopoldo Pomés, after everything

PhotoEspaña celebrates its XXIV edition this year and the Cerralbo Museum participates in the official section of the International Festival of Photography and Visual Arts by hosting a very special temporary exhibition of one of the great authors of contemporary photography and great names of Spanish photography, Leopoldo Pomés.

National Photography Award in 2018, Pomés is one of the most recognized photographers of our country and is considered one of the great renovators.

The exhibition "Leopoldo Pomés. After everything" is made up of 85 photographs, 30 of them unpublished, are original vintage positives. The selection of the works was made by his wife and colleague, Karin Leiz, and his daughter, Juliet Pomés. It is the first exhibition dedicated to the Barcelona-born artist since his death in 2019.

The central themes of the exhibition are the three passions that accompanied him throughout his career of more than sixty years as a photographer and publicist and throughout his life when doing his work: women, windows and light, playing with light and shadow.

The woman was always an object of admiration for the artist and therefore, a protagonist in his work. Always portrayed with sensitivity, and the elegance and mastery of his style.

In addition, during the development of his career he was able to observe the evolution of the role of women in society and considered it even more necessary to portray them. He was especially interested in those who rebelled against the social conventions of the time.

As for the light, his fascination for urban scenes and landscapes is the result of an observation exercise that consisted in contemplating the people walking down the street for hours and the desire to capture the charm of the moment. He managed to portray incredible landscapes and portraits full of emotion. His work is characterized by a serious and crepuscular light that tries to recreate those ephemeral moments.

The exhibition can be seen until September 12, from Tuesday to Sunday, during the same opening hours of the museum. Admission is free.  Put it in your diary and don't miss it.

More information: Leopoldo Pomés. After all