Home/ Get organized/ Agenda/ Cultural and Touristic Agenda/ Until October 17 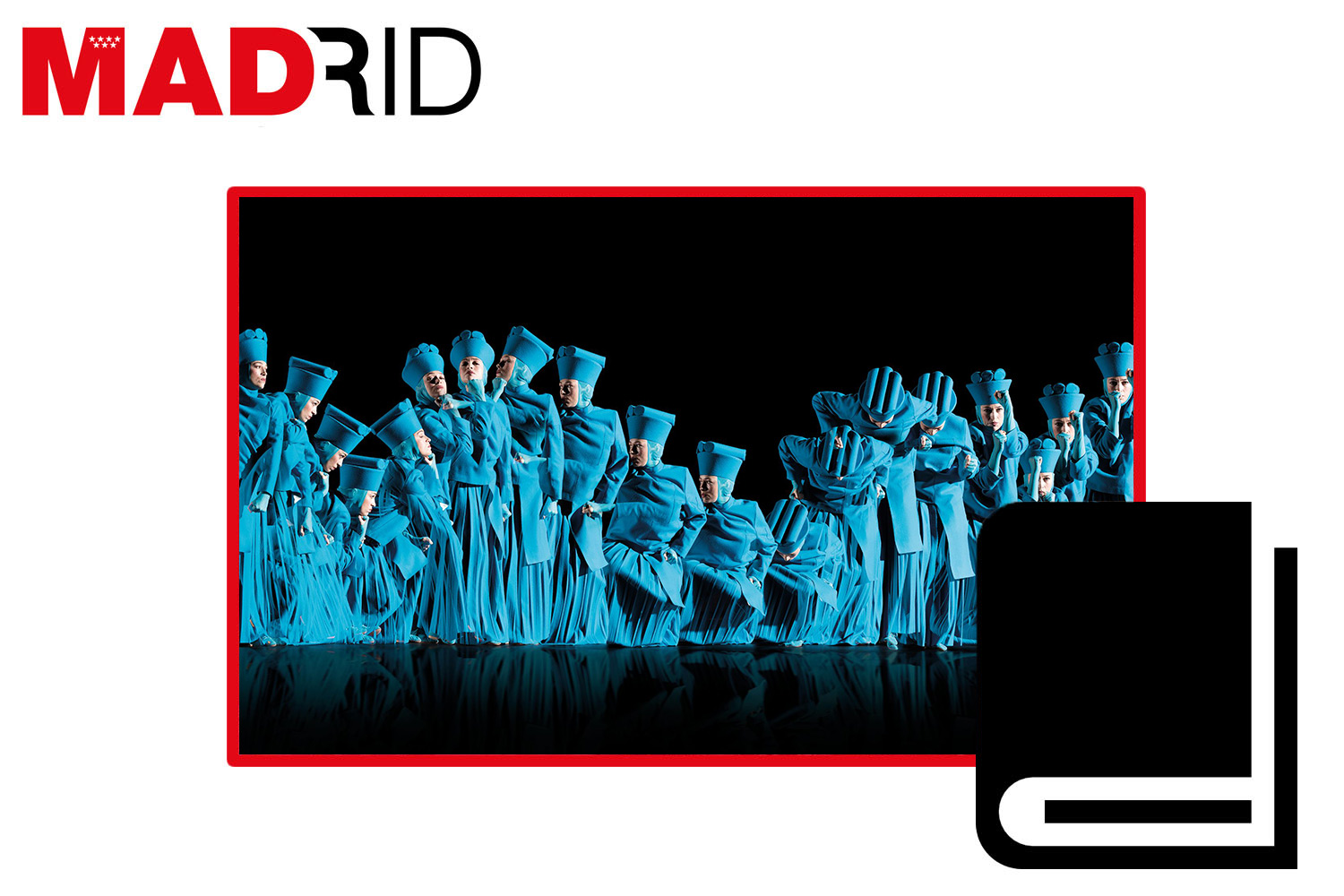 Until October 17 you can visit the exhibition "Acromática. An immortal game" that will take place in the main hall of Tabacalera, Promotion of Art. It is a journey in which, taking chess as a common thread, you can appreciate the trajectory of the last twenty years of the artist Mabi Revuelta.

In the exhibition you will be able to contemplate a collection of pieces that deal with themes such as the permeability of artistic genres, research on art education, the relationship between fiction and reality or the search for maneuvers that value art as an engine for social change. Works that reflect on universal themes.

The chess game on which the works of this original project are based is one of the most famous in history. It is called the Immortal, a duel between Adolf Anderssen and Lionel Kieseritzky in 1851.

Art and chess in a journey through three phases of the game - opening, middlegame and endgame - and three spaces.

The starting point is the courtyard of the Tabacalera. In the "Opening", you will be able to contemplate a timeline that summarizes Revuelta's artistic path based on the four eras of chess: romantic, scientific, hypermodern and dynamic.

Half game and second space, the works that make up "Acrobatic" inspired by the well-known game, and the space that ends called "End Game", which exhibits several works of the artist among which her ceramic pieces stand out.

Admission to the exhibition is free. Mondays closed.