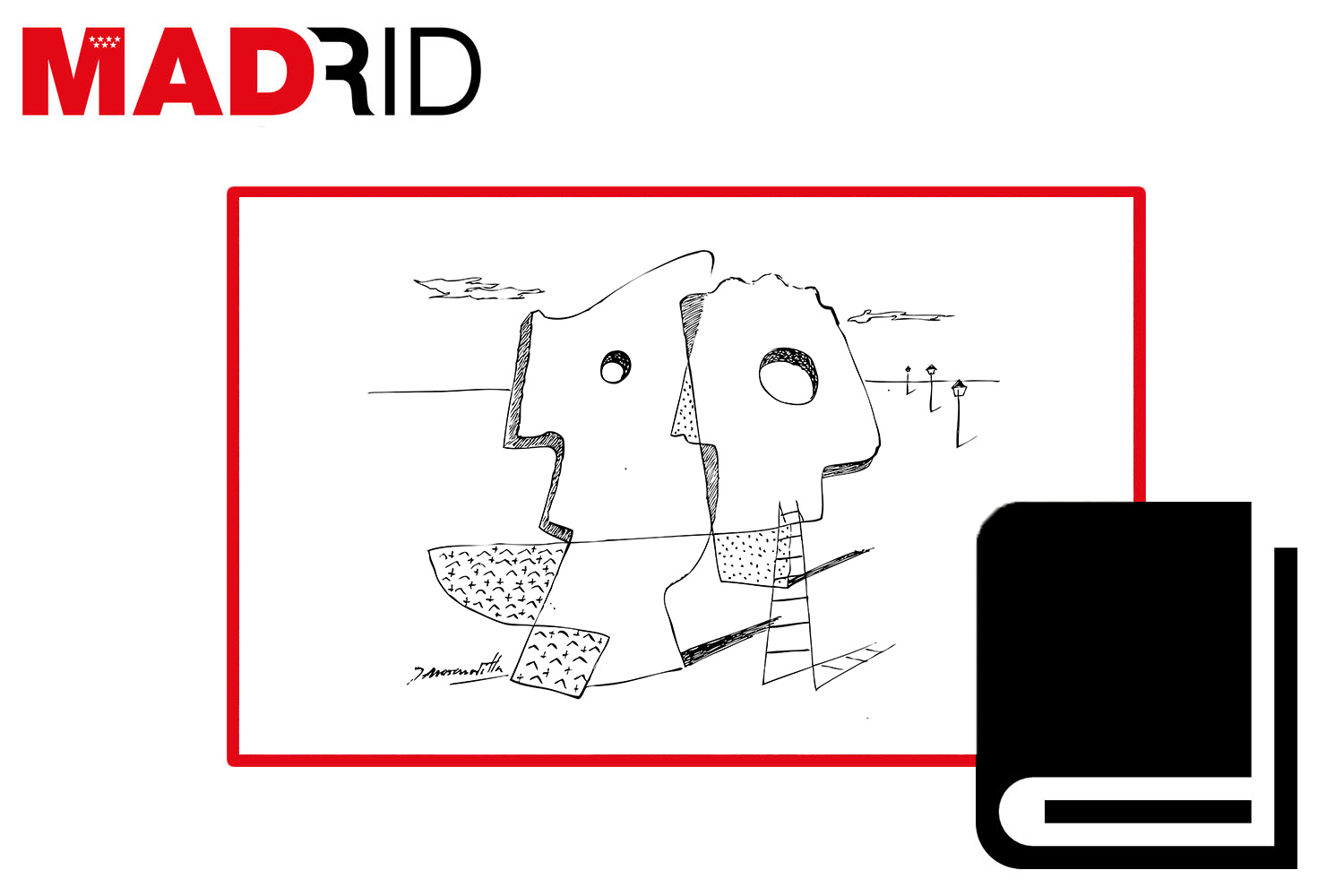 The exhibition on José Moreno Villa will gather his best creations during the years 1926 and 1951. An authentic visual and graphic journey through the figure of an outstanding author in the Spanish art of the 20th century, which visitors will be able to enjoy from March 23rd to December 29th.

Oil paintings, photographs, drawings and books will make up the exhibition. Works from different periods of his life will be presented in order to understand the literary and artistic currents that Spain experienced during the last century. In turn, creations made during his exile and new life in Mexico will be included.

The Residencia de Estudiantes has been in charge of the tribute to the author, who was once the tutor and deputy director. Thus, they have produced the exhibition, which will tour spaces such as the Casa de la Cultura in Torrejón de Ardoz, the Centro Cultural Pérez de la Riva in Las Rozas or the Sala Lorenzo Vaquero in Getafe.

A true intellectual. The combination of theory and practice allowed the author to break with modernism and change the course of a poetry that would give way to the Generation of 27. He was interested in the new artistic trends, studying and disseminating them in his writings.

His charisma and trajectory won him countless friends with whom he shared the same interests, among them, Federico García Lorca, Luis Buñuel or Salvador Dalí.

José Moreno Villa was an important figure in the Spanish and Mexican cultural world who is still remembered. His works are still present and promise to guide you on a journey through history.