Home/ Get organized/ Agenda/ Cultural and Touristic Agenda/ Until December 29 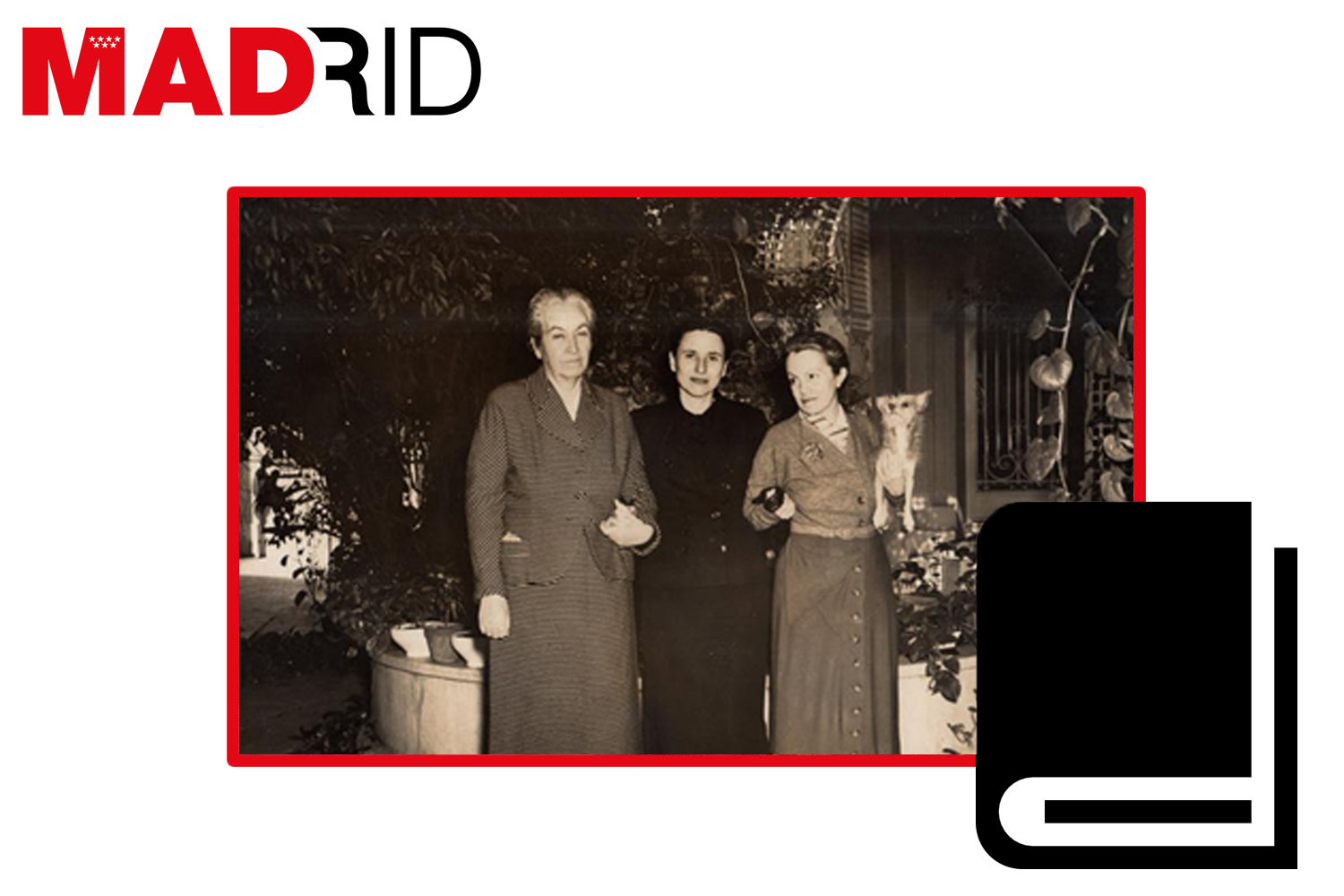 The Spanish literary universe of the 20th century: "Written by women".

In this traveling exhibition, which will last until December 29, you can discover the role that women had during the early twentieth century in the world of Spanish literature.

The exhibition "Written by women" is presented as a tribute to all those who, despite having greatly enriched the literary culture of our country, have remained in the background or even forgotten because of their gender.

Therefore, through the collection of personal objects, snapshots, texts, letters... The work of these lovers of writing, who are part of the Hispanic literary universe, is recognized. Many of them even contacted other writers from different Spanish-speaking countries, thus forming a communication network.

Do not miss this sample of the traces and traces left by women's literature in our country, key to the formation of our culture and a universe of women themselves, who always fought and did not give up.