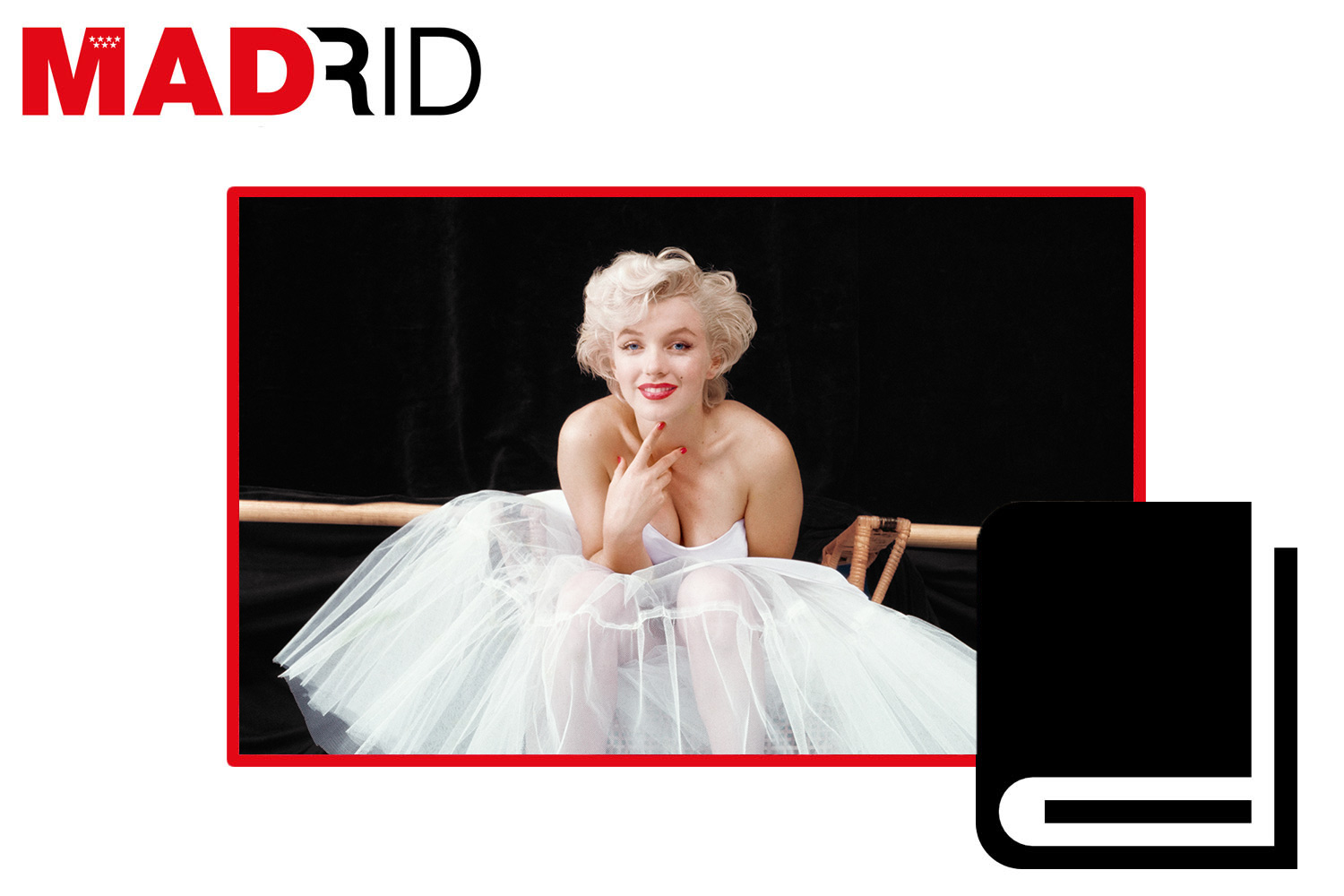 The traveling exhibition "Marilyn Monroe: 50 photographic sessions by Milton H. Greene" will tour Madrid's main halls and cultural centers to show visitors snapshots of the iconic actress snapshots of the iconic actress. From March 15 to December 20, you will be able to contemplate the result of the photographic sessions with Milton H. Greene, one of the most important fashion and film photographers of the time.

This exhibition shows 83 images of Marilyn Monroe, in which you can see her naturalness, the actress was in a happy moment of her life in which she was the owner of both her physical appearance and her decisions.

This naturalness that is evoked in the snapshots is also the result of the place where Marylin Monroe was photographed: away from the spotlight. From filming breaks, to her studio or her own wedding to Arthur Miller.

Milton H. Greene portrays the film artist since 1953, becoming more than a photographer for her: his friend and partner in creating the film production company Marilyn Monroe Productions.

Milton H. Greene's main mission was to show a more human Marilyn, moving away from the sex symbol aura that always surrounded the actress.