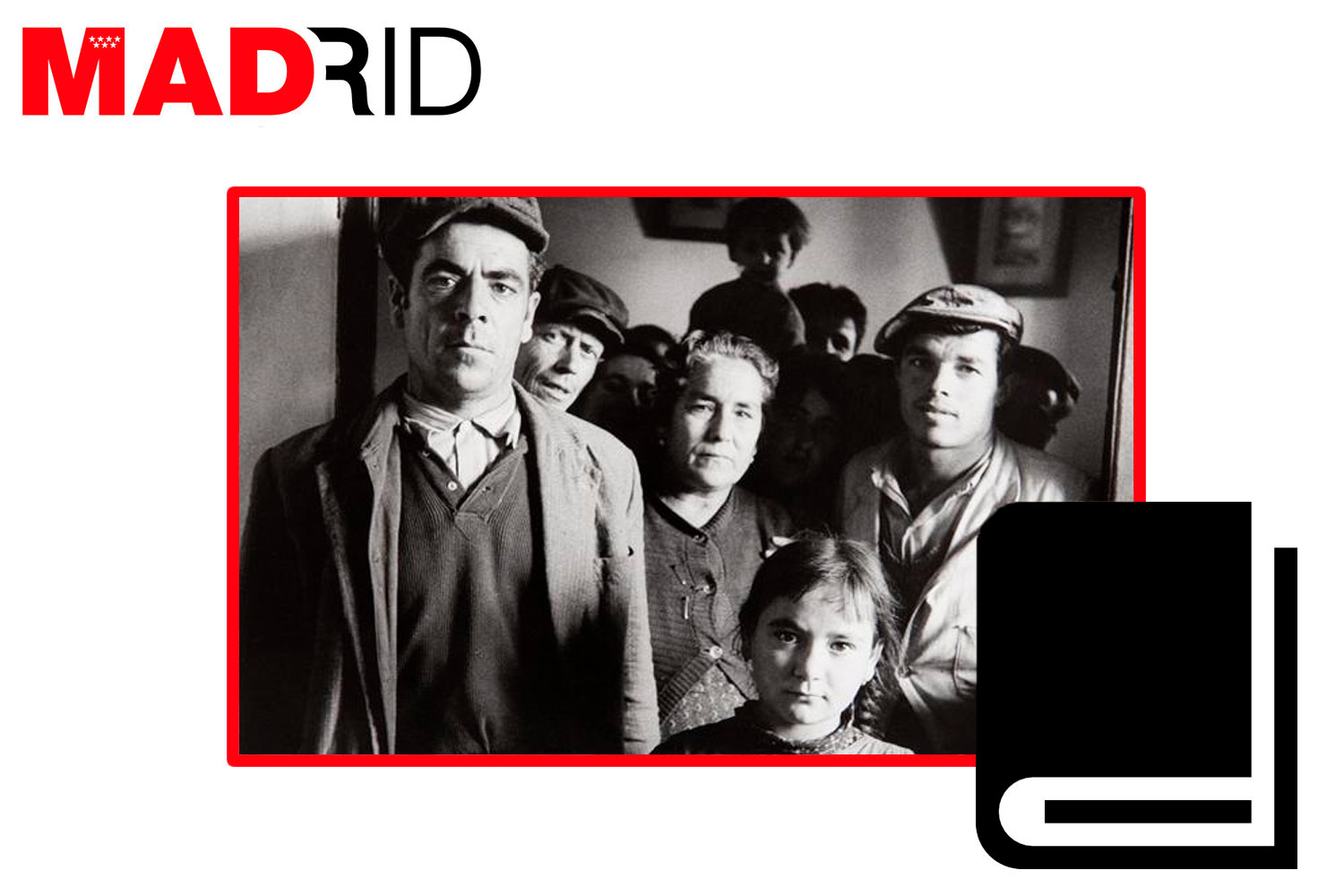 In this traveling exhibition that will tour 13 municipalities of the capital, you will have the opportunity to appreciate the career of one of the greatest exponents of Spanish photography: Francisco Ontañón.

His exhibition "Oficio y creación" combines his two facets: the professional and the personal. And in which you can also enjoy the photographs taken by Ontañón for Daniel Gil or Félix Rodríguez de la Fuente.

Of Ontañón we can especially highlight the decade in which he was working for numerous record companies such as Hispavox, CBS and RCA. There he managed to capture on the album covers the spirit that existed in Spain during 1965 and 1975 and, with his creativity and renewal of styles, he conquered thousands of people.

Don't miss the opportunity to learn more about this photographer in "Oficio y Creación".