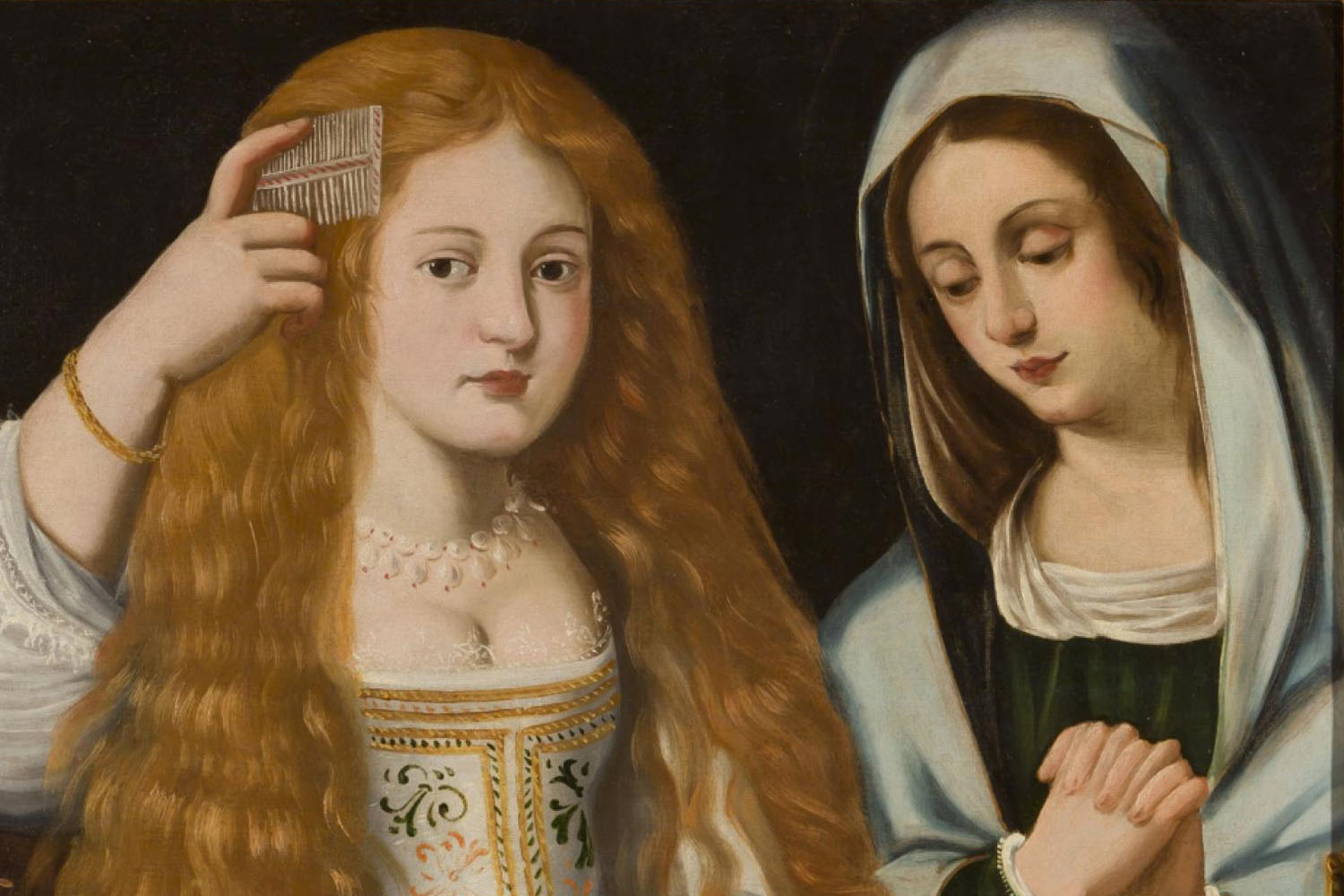 With the new season, new exhibitions are coming. In the list below, we propose some of the most interesting ones. Let's start!

Magnum: The observed body
The Sala Mateo Inurria 2 of Fundación Canal is hosting this exhibition until March 28, 2021, which features more than 130 images by 14 prestigious photographers from the Magnum Photos agency, highlighting the human body as a form of expression.

Botero. 60 years of painting
Until February 7, 2021, the CentroCentro cultural space in Madrid will host this exhibition. This is the largest exhibition in Europe dedicated to the Colombian artist, in which, in addition to learning about his career, we will have the opportunity to see his most recent work.

Petrit Halilaj
Last 17 July, this exhibition opened at the Museo Nacional Centro de Arte Reina Sofía, where the Kosovar artist Petrit Halilaj presents his new work, which is closely linked to his biography, the recent history of his country and the consequences of political and cultural tensions in the region. Until 28 February 2021.

With careful neglect: the universe of the actor in Cervantes' time
Until February 28, the Community of Madrid is dedicating this temporary exhibition to the universe of the actor during the Golden Age, which will be on display at the Cervantes Birthplace Museum (Alcalá de Henares). The free exhibition, curated by Francisco Sáez Raposo, proposes a journey through the world of the Spanish actor, stopping at those texts in which Miguel de Cervantes reflects on the reality of the acting world of his time.

Guests. Fragments on women, ideology and plastic arts in Spain (1833-1931)From October 6 to March 14, 2021, the Museo Nacional del Prado will use this exhibition to show the role of women in the Spanish art system in the 19th and early 20th centuries, and the place they occupied in society.

Miradas y Resistencias
With the aim of making society conscious of the need to protect cultural heritage, last February the exhibition 'Miradas y Resistencias' began, which can be seen until 24 May 2021 in the National Museum of Natural Sciences. The exhibition includes more than 50 drawings made in ink and pencil that show different species of Iberian fauna and examples of the museum, by the Cantabrian artist, Nacho Zubelzu.

The Kindly Cruelty
At the Museo Nacional Centro de Arte Reina Sofía you can see, until April 12th, the exhibition "The Kindly Cruelty", which shows the years of career of the engineer León Ferrari. A walk through his most outstanding works including sculptures, writings and drawings.

Anna Eva-Bergman
Come to the Reina Sofia Museum in Retiro Park, Palacio de Velazquez until May 17 and enjoy, free of charge, the exhibition "From North to South, Rhythms" by Norwegian Anna Eva-Bergman. In it you will be able to observe incredible ways of representing landscapes.

Objects of Desire
"Objects of Desire" shows us a set of design pieces and surrealist artworks. A dialogue where surrealism and design converge, which you can enjoy at CaixaForum until March 21.

Tomoko Yoneda
From February 9th to May 9th, the Mapfre Foundation in Recoletos will host an exhibition of Tomoko Yoneda's photography. A tour through her work in which he discovered that images could transmit more than words.

"Banksy. The Street is a Canvas."
Until May 9th, the Círculo de Bellas Artes is in charge of hosting the "street art" works of this controversial and mysterious British street artist. "The Street is a Canvas" brings together more than 50 works by Banksy, with which he deals with issues such as social criticism, culture and ethics.

Daniel Devoto
The Lázaro Galdiano Museum is showing a set of editions by the Argentinean Daniel Devoto until 21 March. The exhibition "A small great publisher" is divided into four chapters where different works by the artist are shown.

"Afrotopia"The exhibition "Afrotopia" shows a collection of photographs taken by young people from Mali, Senegal and Niger, showing the role of Africa in the world's globalization. You can visit it for free at the National Museum of Anthropology until May 30th.

Sundays at the Hipódromo de la Zarzuela are back!

The best routes and trails in Torrelodones

Inverfest, the winter festival in Madrid is back

Visit the Museum and the dome of the Almudena Cathedral