Home/ Frontpage/ Snow plans in the Region of Madrid 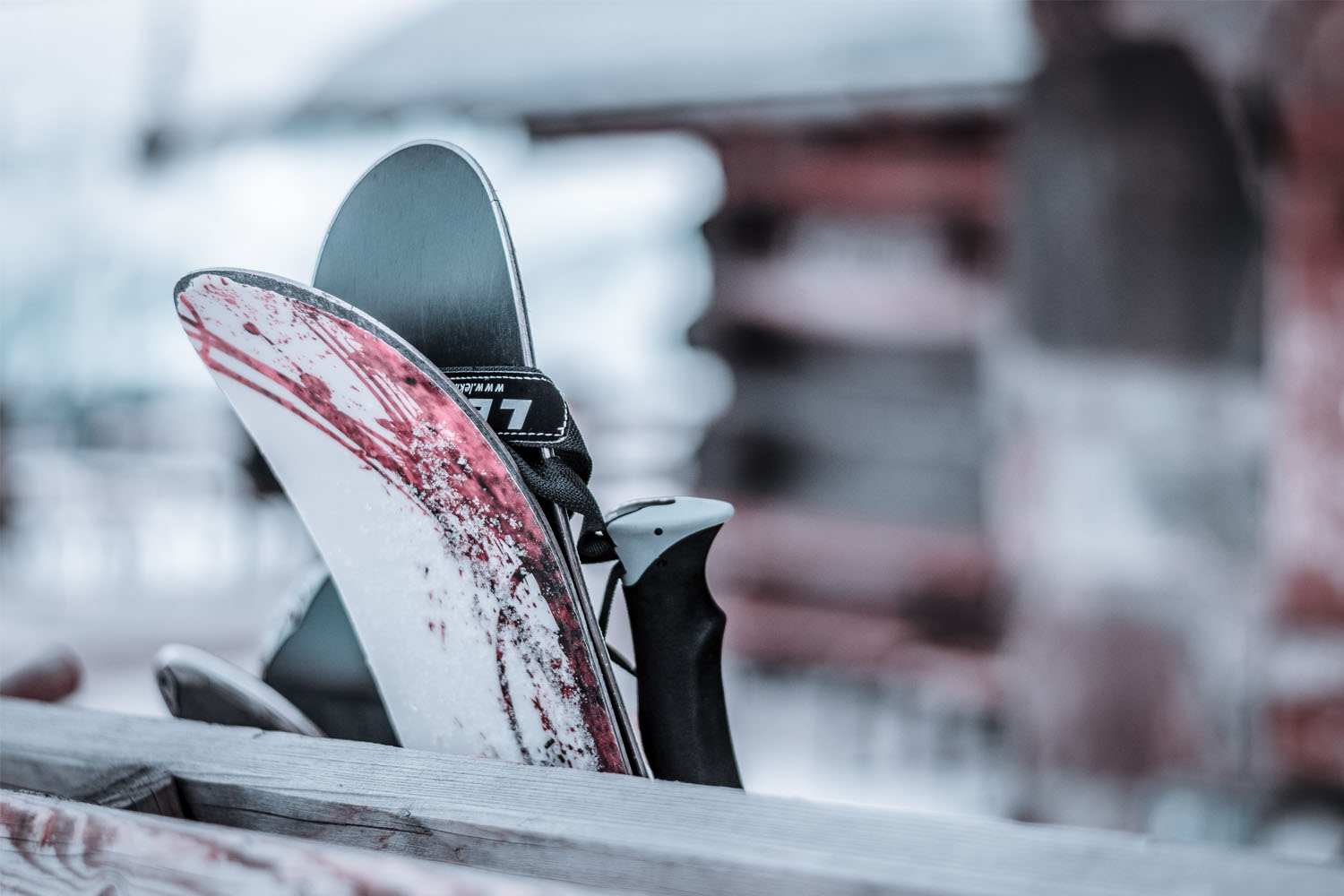 With the low temperatures of recent weeks, the Region of Madrid has witnessed the first snows, which for another year, covers the peaks of the mountains in white, giving us beautiful images worthy of being captured with our camera. If you like to enjoy outdoor activities even in winter, and you love skiing, this article is for you. Let's get started!

We start at the Puerto de Navacerrada, which is home to one of the main ski resorts in the Central System and the closest to the city of Madrid. With 17 slopes, some of which saw Francisco Fernández Ochoa train in the 1960s, it is differentiated in two areas. On the one hand the one of beginners and forest, whose tracks run between wild pine trees; and on the other hand the well-known Bola del Mundo. Thanks to the intense snowfalls of the last few days, the ski resort opened three slopes on 22 November: Escaparate I, Escaparate II, and Telégrafo I. Check here the state of the slopes.

Very close to the Puerto de Navacerrada, on the northern slopes of the mountains of Bola del Mundo and Cerro de Valdemartín, we found the Valdesquí station that opened its slopes last January 11th. It has 28 slopes (mostly blue or green level) 1 park center, and 15 drag lifts (including chairlifts and drag lifts). As you can see, the ideal place if you are a perfect skier, but if you want to initiate yourself, you will also be able to do it in its school, are you ready?

But in the Region of Madrid, in addition to skiing, you can always take advantage of the snow to do other activities typical of these dates, such as hiking with snowshoes, rock climbing or ice walls and even hire an experienced guide, since the mountain in winter usually involves some danger, and enjoy routes of different levels. But there's also time for fun with the little ones sliding on the snow, participating in a 'snowball' war or challenging kids to see who makes the funniest snowman.

Of course, fans of skiing and snowboarding can enjoy snow all year round thanks to Madrid Snow Zone. This is the first covered snow slope in Europe, currently unique in Spain and one of the largest in the world, and you can find it at the Xanadú Shopping Centre in Arroyomolinos. It offers initiation courses, rent the equipment if you prefer and slide along its 18,000 m2 of slopes, or have a great time letting you go on its 'tobogganing' or with its 'snowbikes'.

If you don't already know any of the ski resorts of the region, don't think twice. The fun is less than one hour driving from the capital. Don't miss it!