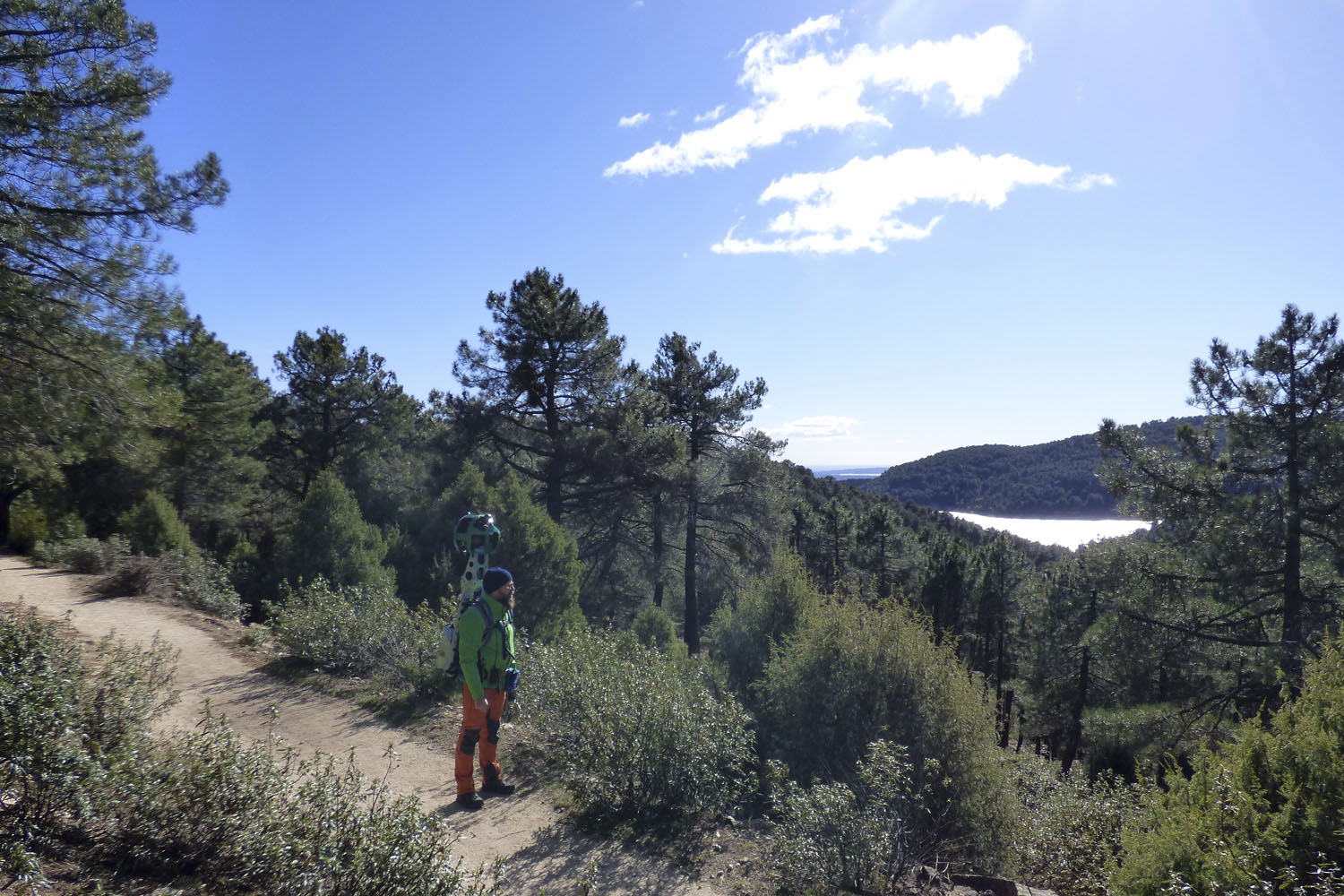 Now it's possible to explore virtually the natural spaces of the Sierra de Guadarrama without leaving home, thanks to an innovative project to digitize tourist routes that shows the beauty of our Region. Discover with us the 15 routes mapped with Street View Trekker. Let's get started!

The Sierra de Guadarrama, included in the National Park of the same name, is opened to the eyes of the world thanks to this pioneering project to digitize tourist routes in natural areas. A total of 15 routes have been mapped with Street View Trekker, the Google's system for capturing images of the most spectacular and remote places on the planet.

In this way, the Sierra de Guadarrama becomes part of the group of natural spaces selected by Google to show the world. A project that started in 2012 with the Grand Canyon of Colorado, the Galapagos Islands, the Pyramid of the Sun in Teotihuacan, Venice or the Alhambra of Granada.

The routes mapped, and that anyone can already travel virtually are:

As we mentioned before, a tool called Trekker, developed by Google, has been used for the mapping tasks, to access in a respectful way to those natural spaces where a vehicle can't travel.

After three months of fieldwork, carried out by Navalmedio Naturaleza, the images have gone through another four months of computer work to achieve the final result that today is revealed.

It will no longer be necessary to put on your mountain boots to get to know the Sierra de Guadarrama. Discover the routes, paths and forest tracks of this natural space in Madrid without leaving home. Also, if you want to see the video of the digitalization of these routes of the Sierra de Guadarrama, you only have to click on this link or see it through its Facebook page.

Their panoramic images will surprise you! 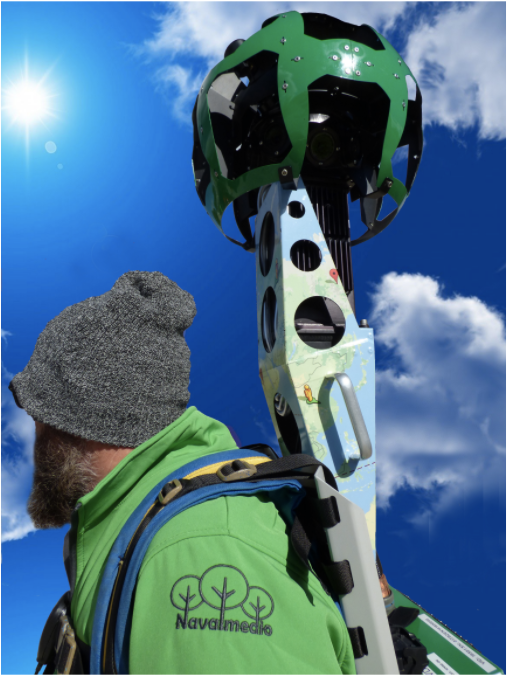 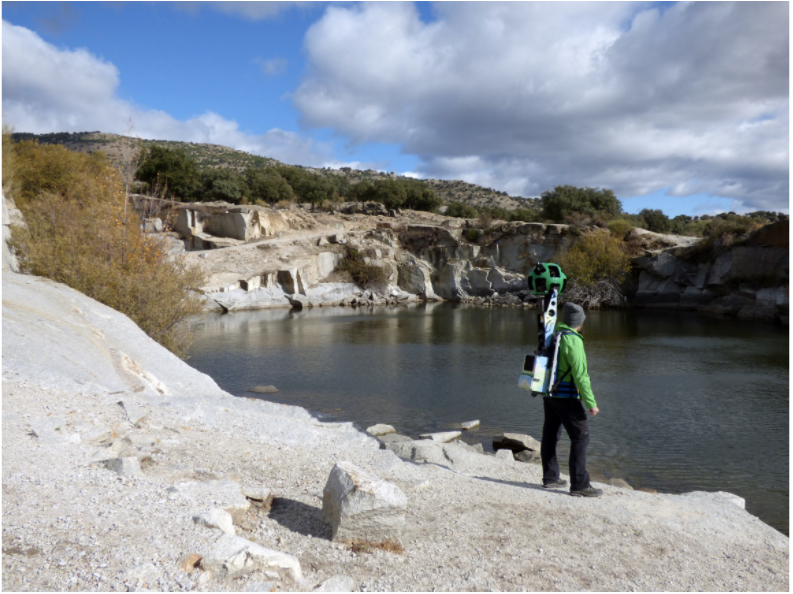 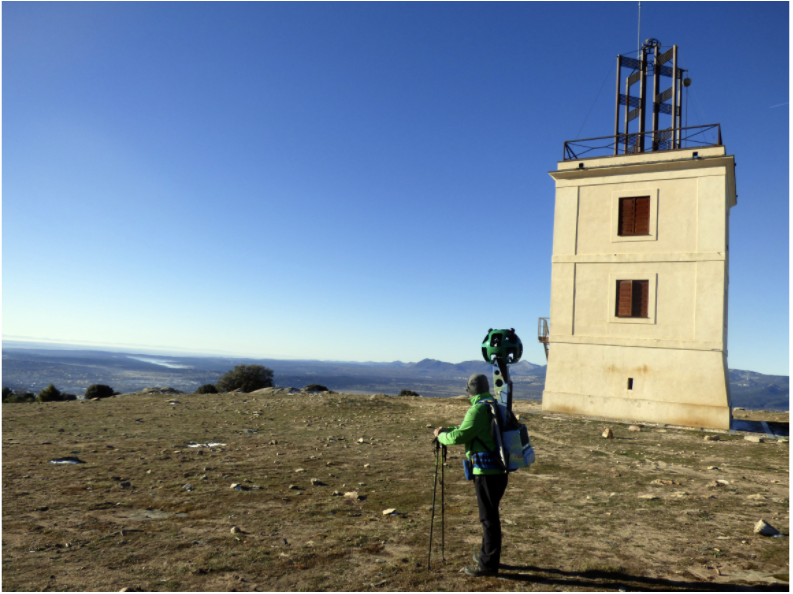 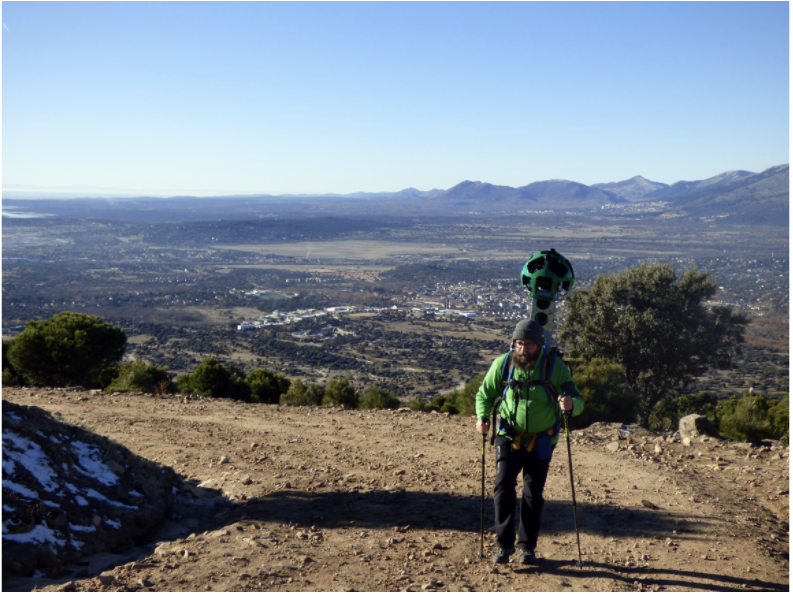 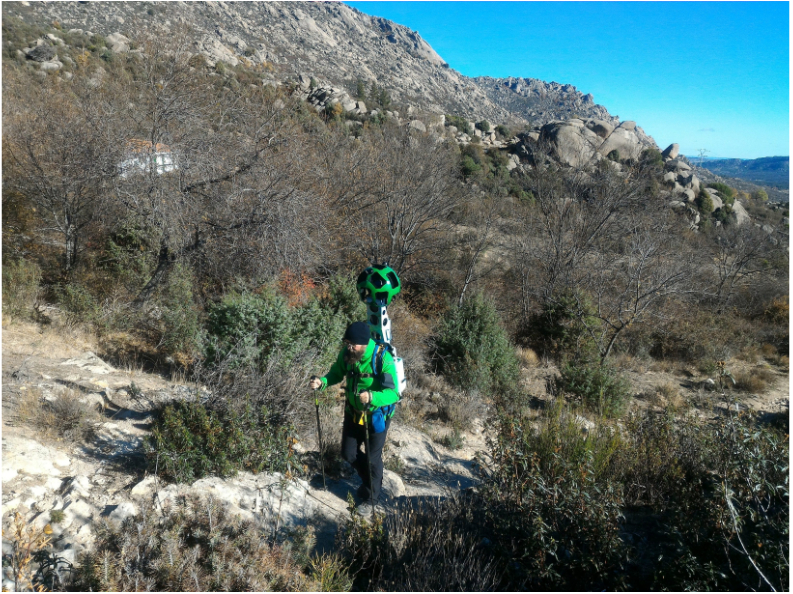 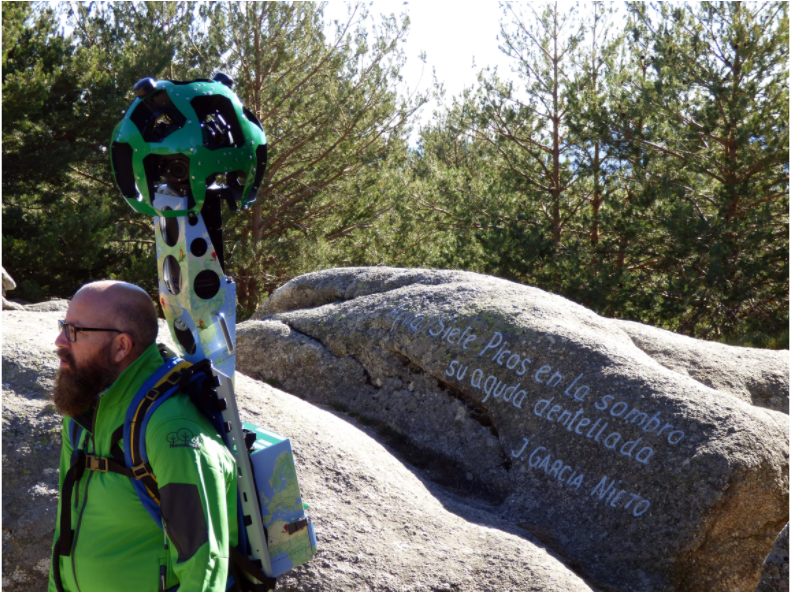 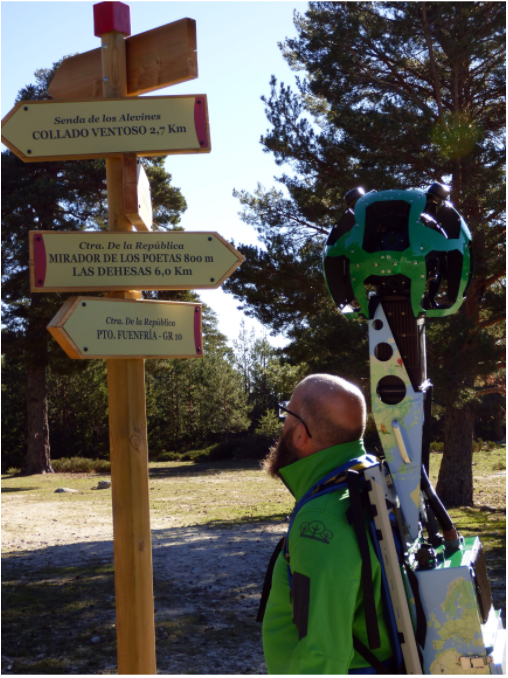 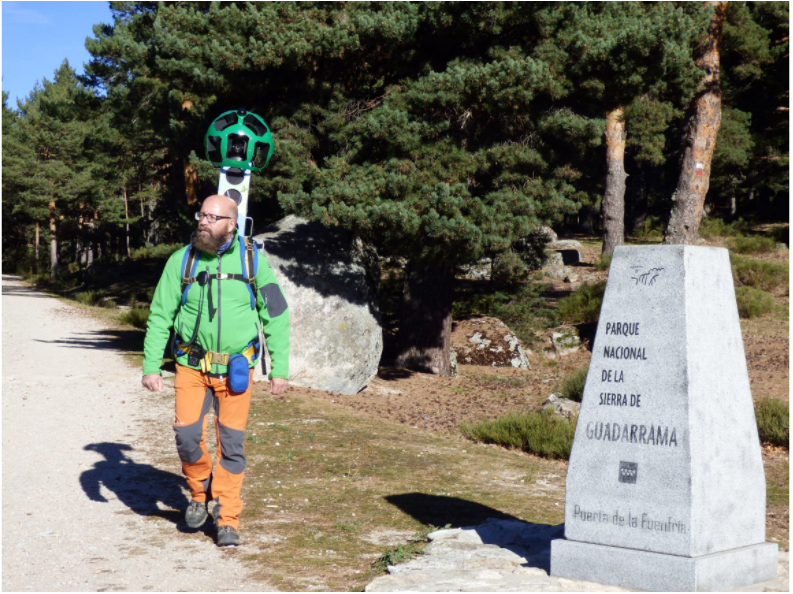 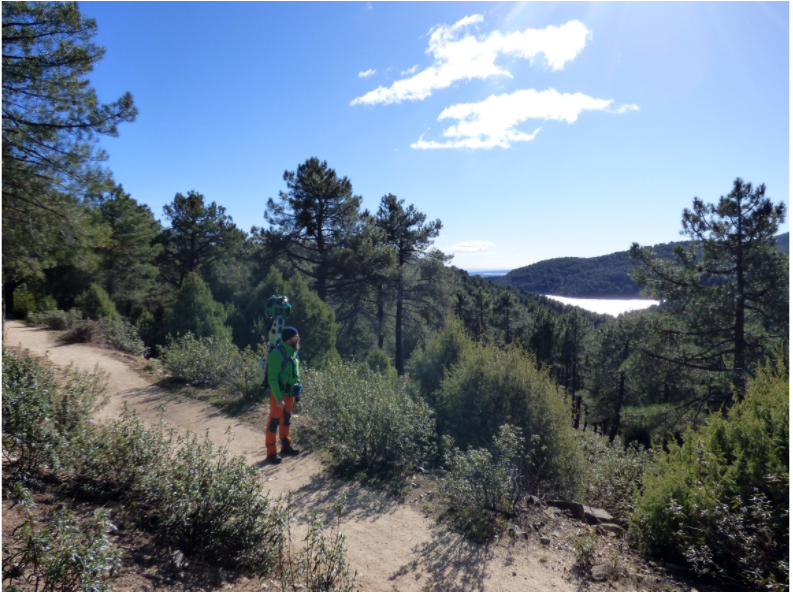 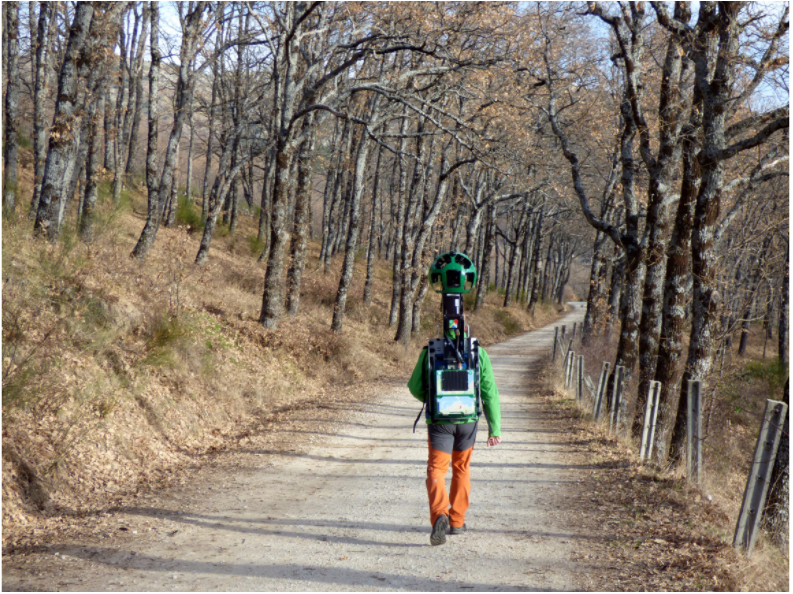 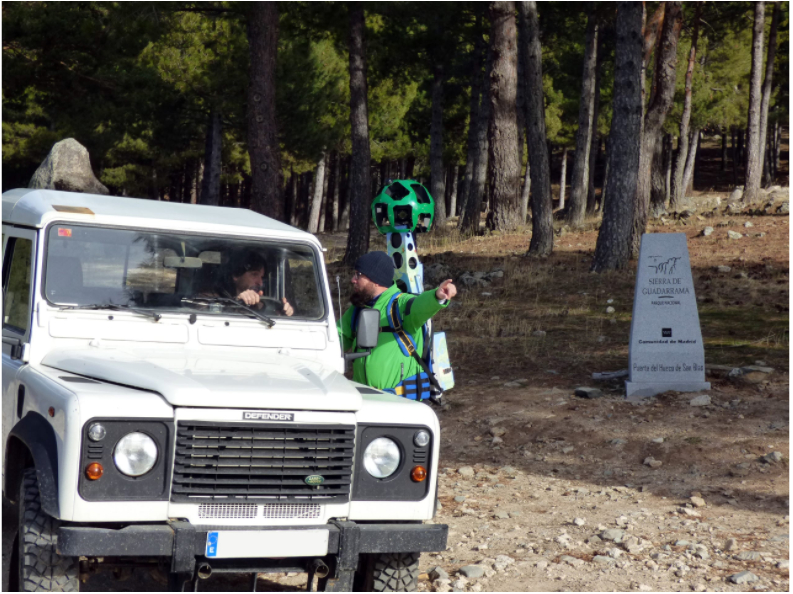 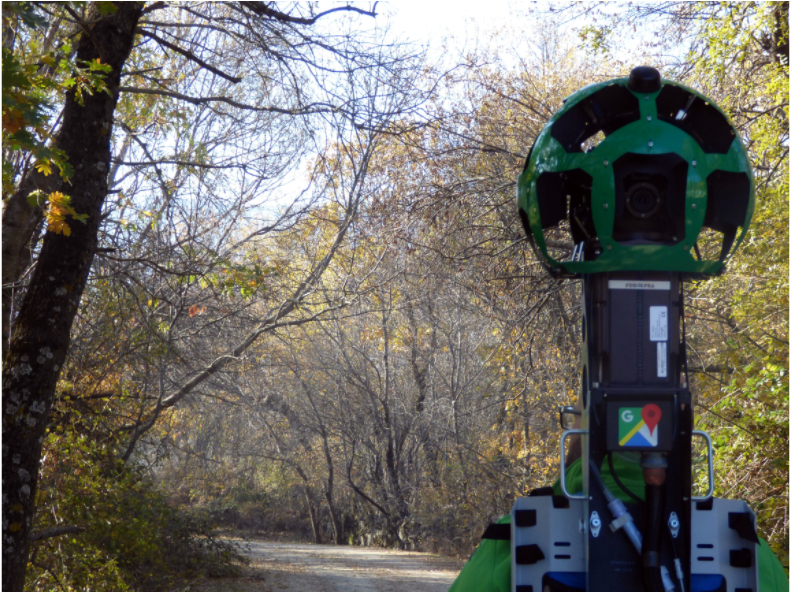 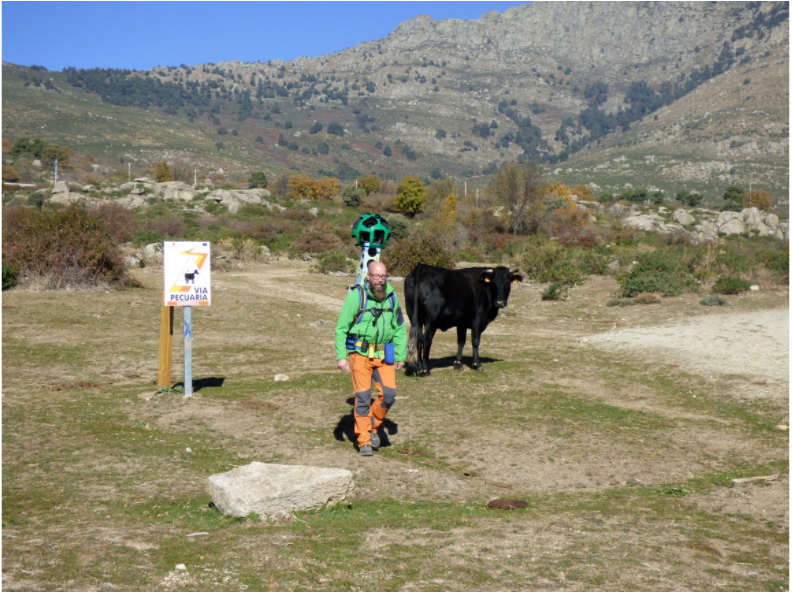 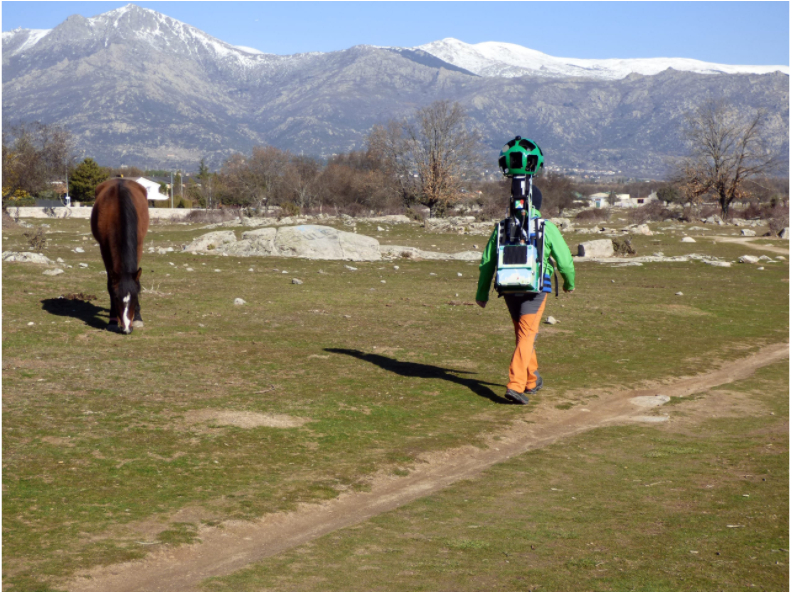 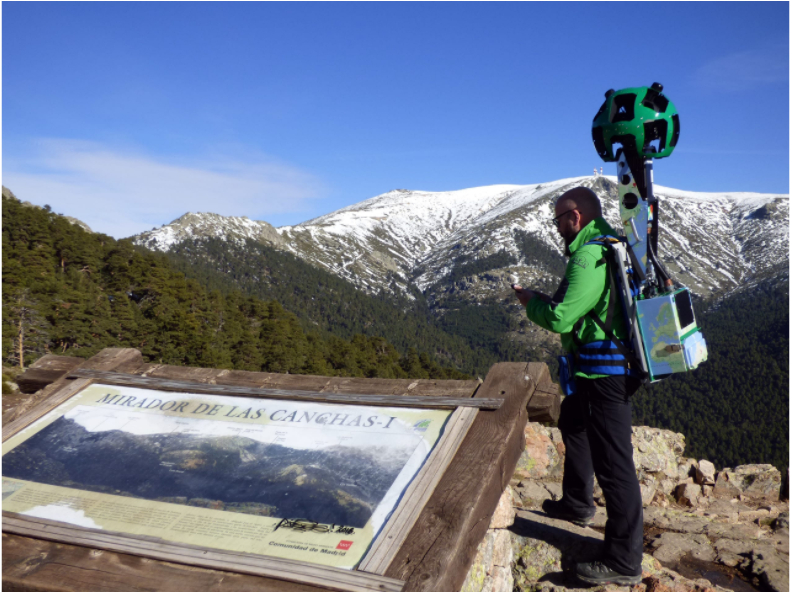 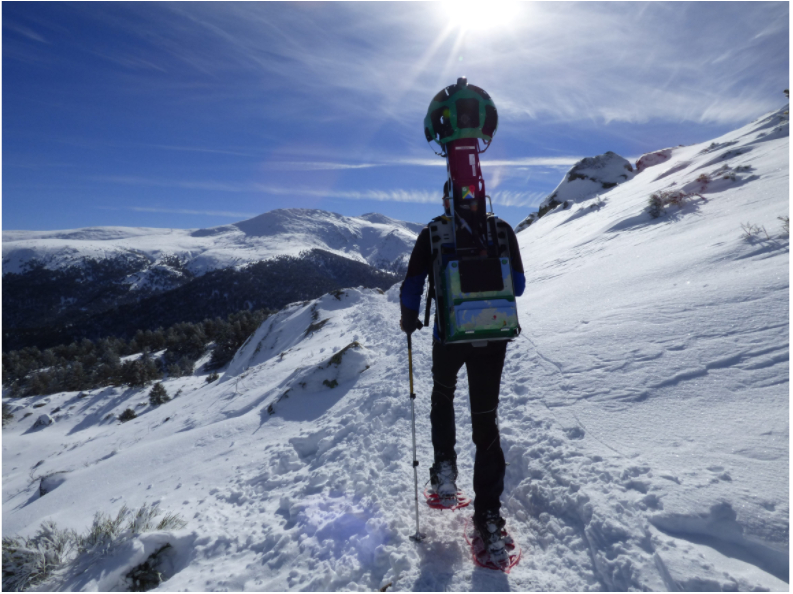