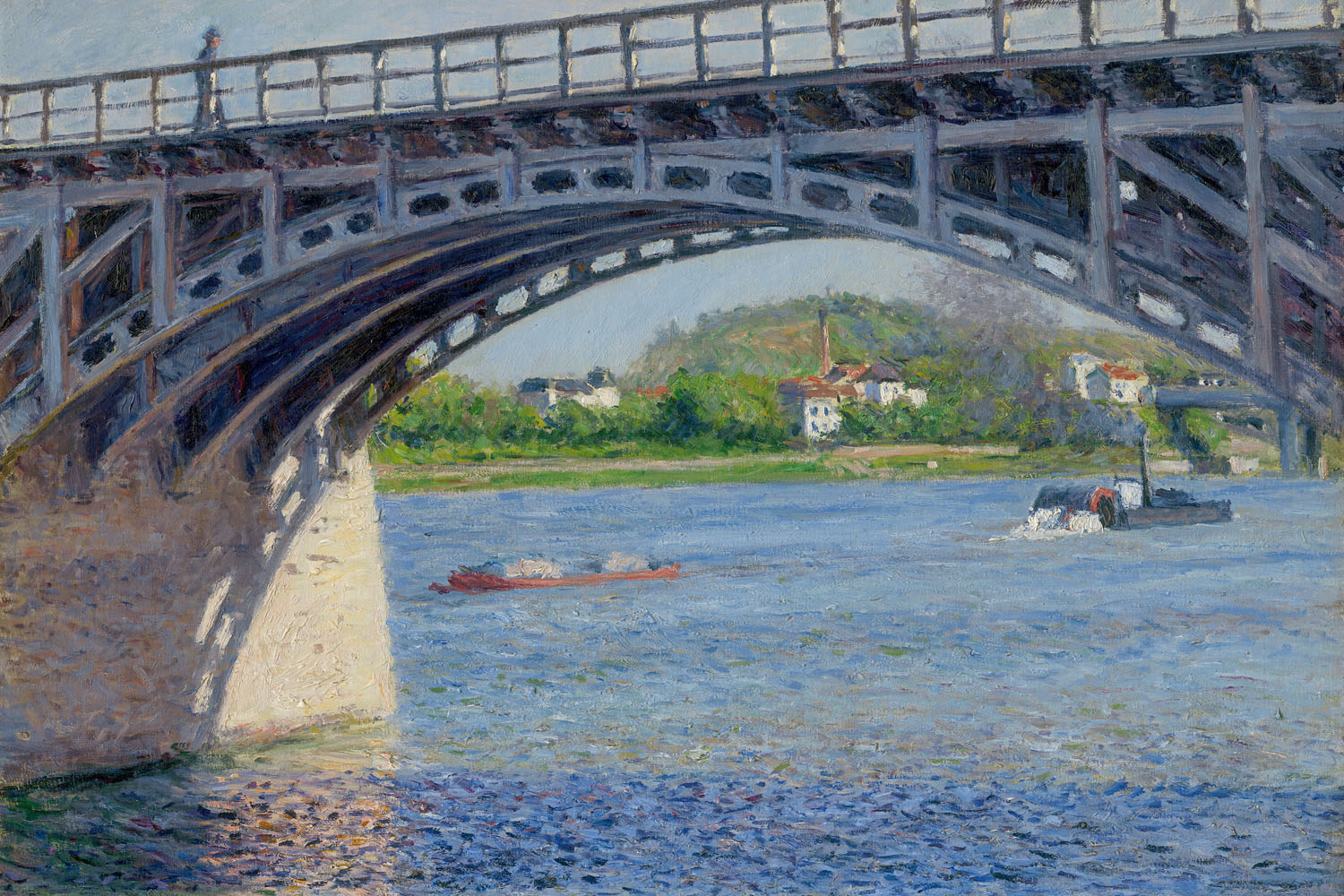 With the new season, there are also new exhibitions. In the list that you will find below, we propose some of the most interesting ones. Let's get started!

Tramas. El Palacio visto por David Bestué
CentroCentro Palacio de Cibeles is hosting this exhibition until 12 January 2020 on the occasion of the 100th anniversary of the opening of the Palace. 'Tramas', unfolds in three complementary interventions: on the one hand, a more informative one that pays special attention to the iconography chosen for the palace and to the reactions it aroused at the time, on the other hand, wefts or decorative patterns, and finally, a sculptural intervention in which functionality and architectural ornamentation, the past and the present dialogue through a poetic play of materials.

Boldini and Late 19th Century Spanish Painting. The spirit of an Age
Until 12 January 2020, the Fundación MAPFRE Recoletos Exhibition Hall is hosting this free exhibition which, for the first time in Spain, shows the work of Giovanni Boldini (Ferrara, 1842 - Paris, 1931), one of the most influential portrait artists in the international sphere in the transition from the 19th to the 20th century, together with pieces by some of the Spanish masters who lived together with the artist in Paris.

Lujo. De los asirios a Alejandro Magno
CaixaForum Madrid is presenting this exhibition until 12 January 2020, which houses nearly two hundred fascinating objects from the British Museum that help us to understand ancient cultures. You will be able to see the exhibition on your own, on guided visits, or take part in social gatherings, among other activities.

Planeta Tierra: nuestros grandes desafíos
Until 19 April 2020 you can see this exhibition hosted by La Casa Encendida, which suggests a tour of the condition of the planet, through information panels located in the intermediate spaces of this cultural centre.

Intangibles. Una exposición digital de la Colección Telefónica
Don't miss this innovative project that shows nine digital experiences with different technologies such as VR, photogrammetry, videomapping, the immersive and enveloping experience through 3D or digital painting, among others, of the works of some of the most significant artists in the Telefónica Collection such as Joaquín Torres García, Pablo Picasso, Juan Gris, René Magritte, or Eduardo Chillida, to name a few.

FRANCESCA WOODMAN. Ser un ángel / On being an angel
Discover the singular Francesca Woodman (Denver, 1958 - New York, 1981), thanks to the monographic exhibition offered by the Fundación Canal that includes the most representative of her work through 102 photographs and 6 short films. You will be able to see this exhibition from 3 October to 5 January 2020.

Los impresionistas y la fotografía
From 15 October 2019 to 26 January 2020 the Thyssen-Bornemisza Museum is hosting this exhibition, curated by Paloma Alarcó, which reflects, through nine thematic chapters, on the role that photography has acquired in the contemporary art panorama and its impact on the plastic arts.

Jörg Immendorff. The Task of the Painter
The Museo Nacional Centro de Arte Reina Sofía is exhibiting this sample in the Sabatini building, which can be seen from 30 October to 13 April 2020. It is a retrospective dedicated to this German artist, with which we will be able to know his career, his stages and his essential transformations up to his last creative period.

Miguel Ángel Campano. D'après
The Sabatini building of the Museo Nacional Centro de Arte Reina Sofía presents the work of Miguel Ángel Campano (Madrid, 1948 - Cercedilla, Madrid, 2018) from 6 November to 20 April 2020 through a selection of over 100 works produced between 1972 and 2007.

Las artes del metal en Al Ándalus
The National Archaeological Museum brings together for the first time in the same space, the main masterpieces of Islamic metalwork of Al-Andalus in this exhibition, with the aim of learning more about this medieval civilization. In parallel, you can attend activities such as guided visits and conferences.

BICENTENARY OF THE PRADO MUSEUM

El maestro de papel. Cartillas españolas para aprender a dibujar de los siglos XVII y XVIII
From 15 October to 2 February 2020, the Madrid art gallery will host this exhibition, which aims to highlight and give special prominence to Spanish drawing primers from the 17th and 18th centuries, placing them in their international context. We will be able to see the drawing manuals by Pedro de Villafranca and Malagón together with those by José García Hidalgo or Fray Matías de Irala.

A Tale of Two Women Painters: Sofonisba Anguissola and Lavinia Fontana
Curated by Leticia Ruiz, Head of the Spanish Painting Department of the Renaissance, we can see this exhibition from 22 October to 2 February 2020, which aims to show the artistic personality of two of the most notable women in the history of Western art: Sofonisba Anguissola (ca. 1535-1625) and Lavinia Fontana (1552-1614). A journey through sixty works that will give a good account of her talent, which for 30 years has once again captured the attention of researchers and the general public.