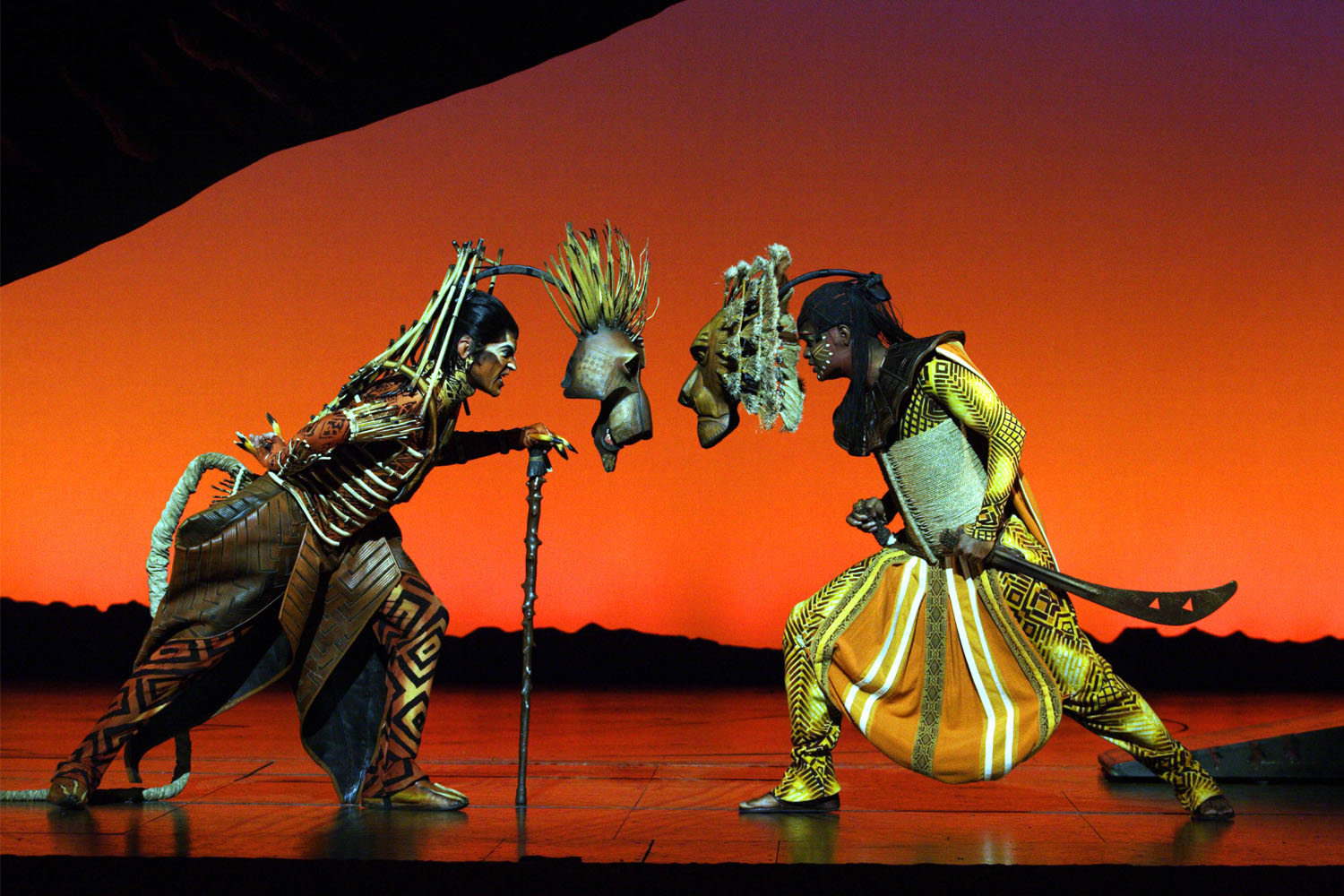 The Musical Shows in Madrid

Madrid can boast of having a varied and complete musical agenda in Broadway style. As it could not be otherwise, this spring is full of proposals that add to the successful shows that are currently triumphing on the billboard. Discover with us the most outstanding works, and... get ready to spend an unforgettable evening!

Directly from Broadway, the musical 'Anastasia' came to the stages of Madrid and more specifically to the Coliseum Theatre. A much-awaited premiere that is now celebrating its second season after the capital was the first European city to enjoy this beautiful story, in which the protagonist, Anya, tries to remember who she is by looking for her family. The show will run from Tuesday to Sunday until 28th June.

The Lope de Vega Theatre located in Gran Via, invites us to witness 'El Rey León', a masterpiece that continues on the billboard with record-breaking performances, and which you will be able to see until 30 April. Millions of people around the world have enjoyed this show and it is reason enough to visit Madrid and enjoy it live.

Another veteran on the Madrid scene is the musical 'La Llamada', an original, different, divine and human show that, with Javier Ambrossi and Javier Calvo, better known as 'Los Javis', will not leave you indifferent. You can see it in the Sala Cándido Lara in the Lara Theatre until 31st May.

At the Apolo Theatre you can see 'El Médico' until June 2nd, a musical suitable for all audiences based on Noah Gordon's universal and successful novel of the same name. Don't miss the world premiere of this show, created and produced entirely in Spain.

The Gran Teatro Bankia Delicias - Espacio Delicias will host 'La Fuerza del Destino', a tribute show to Mecano. It will be a journey through the songs of this unique group, which has been part of the soundtrack of our life.

We will have to wait until summer, and more specifically until 7th August, to vibrate with the musical 'We will rock you', which pays tribute to the British band Queen, reviewing such well-known hits as 'We Are The Champions', 'I Want to Break Free', and 'Bohemian Rhapsody', among others. The event will take place at the Gran Teatro Bankia Príncipe Pío until the 13th of September.

And closing this brief list, we advance you that the Calderon Theatre will host the world premiere of the musical of one of the most widely read novels in our country, by British writer Ken Follett 'Los pilares de la Tierra'. The month of October is the date chosen to enter in the Middle Ages and learn about the development of Gothic architecture.

If musical shows are your passion, enjoy this unique offer.