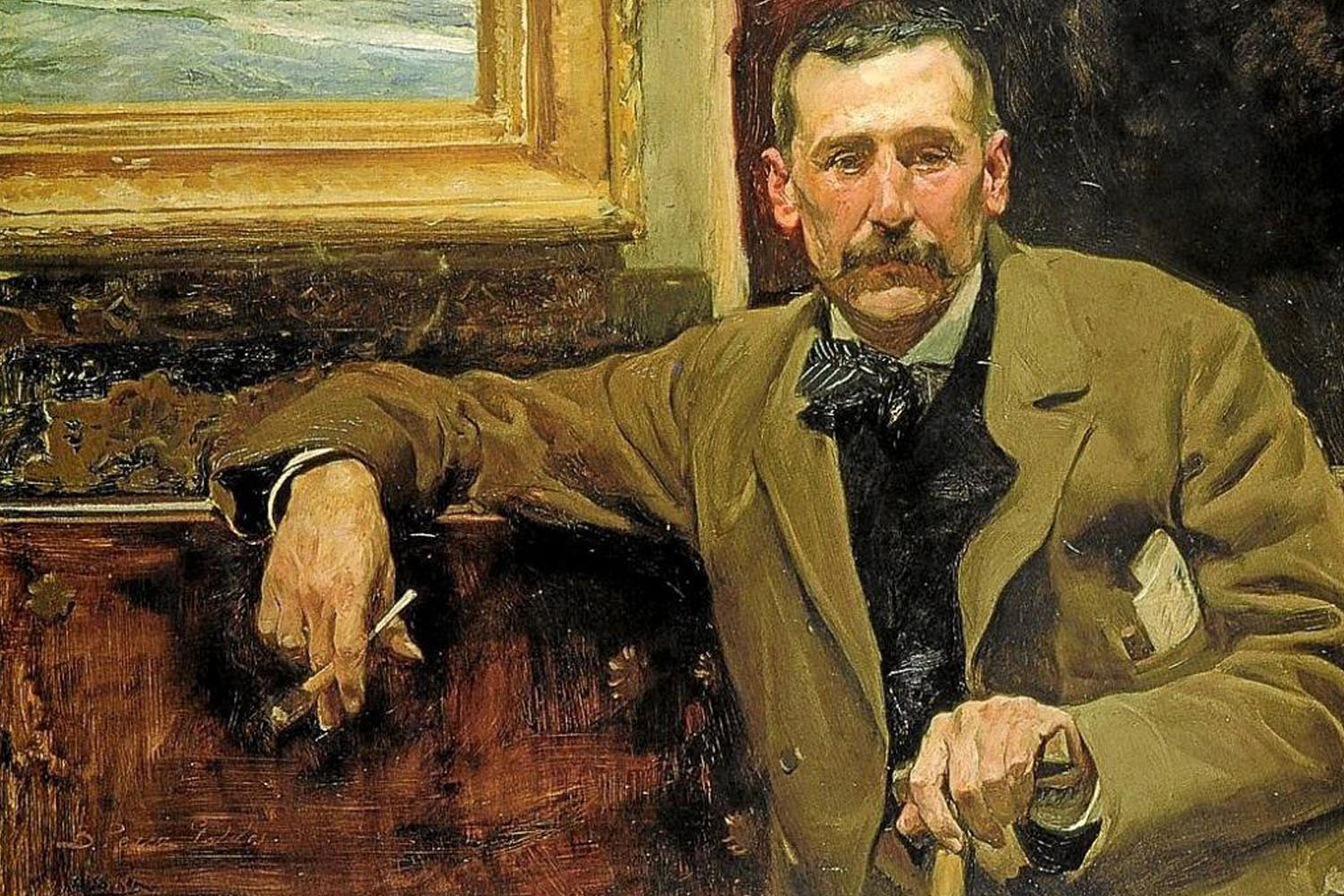 Throughout the year, Madrid will pay homage to the universal writer born in Canarias, Benito Pérez Galdós, who lived in the capital for most of his life. Through his works, we can travel to that time and get to know another Madrid, a unique experience, which will be materialized during the next months through different cultural activities. Discover them with us!

If last year Lorca was the protagonist, this 2020 and on the occasion of the centenary of the death of the famous writer, Benito Perez Galdos will be present in the streets of Madrid, thanks to the various tributes that from the City Council of the capital have organized to commemorate this event.

On January 4th, it began with a floral offering and a reading of Galdos' texts by the actor Juan Echanove, a true journey through time that took the audience gathered in the Eugenio Trías Municipal Library to late 19th century Madrid.

Under the slogan 'Galdós es Madrid. 2020, año galdosiano, madrileño y novelesco', we will discover the passion of the writer of the National Episodes, a collection of 46 novels that tell the story of the 19th century in Spain. Although Las Palmas was the city that saw him born, he settled in the capital at the age of 19, a city that has now granted him the title of Adopted Son.

Therefore, throughout the year we can live a real 'Galdosian' adventure in Madrid, which was the protagonist in his works through series of lectures, panel discussions, dramatised literary tours, film series, theatre, concerts and much more. A year full of literature that will also be reflected in the next edition of the Book Fair, which will have a tent entirely dedicated to the dissemination of Galdós' work, with special attention to the youngest readers, secondary school students.

Over the next few weeks, all the activities will be revealed, but for the moment we encourage you to visit the Recoletos Hall as the National Library of Spain is hosting the exhibition 'Benito Pérez Galdós. La verdad humana', which will exhibit more than two hundred works, including manuscripts, printed books, sculptures, engravings and canvases belonging to the collections of the BNE and other Spanish entities. If you prefer, you can participate in their 'guided visits' upon registration.

Don't miss this well-deserved tribute to Galdós, who has left his mark on the capital, thanks to his legacy and his continuous visits to the different cafés where he met other artists of the time.