Home/ For you/ Families/ World Heritage 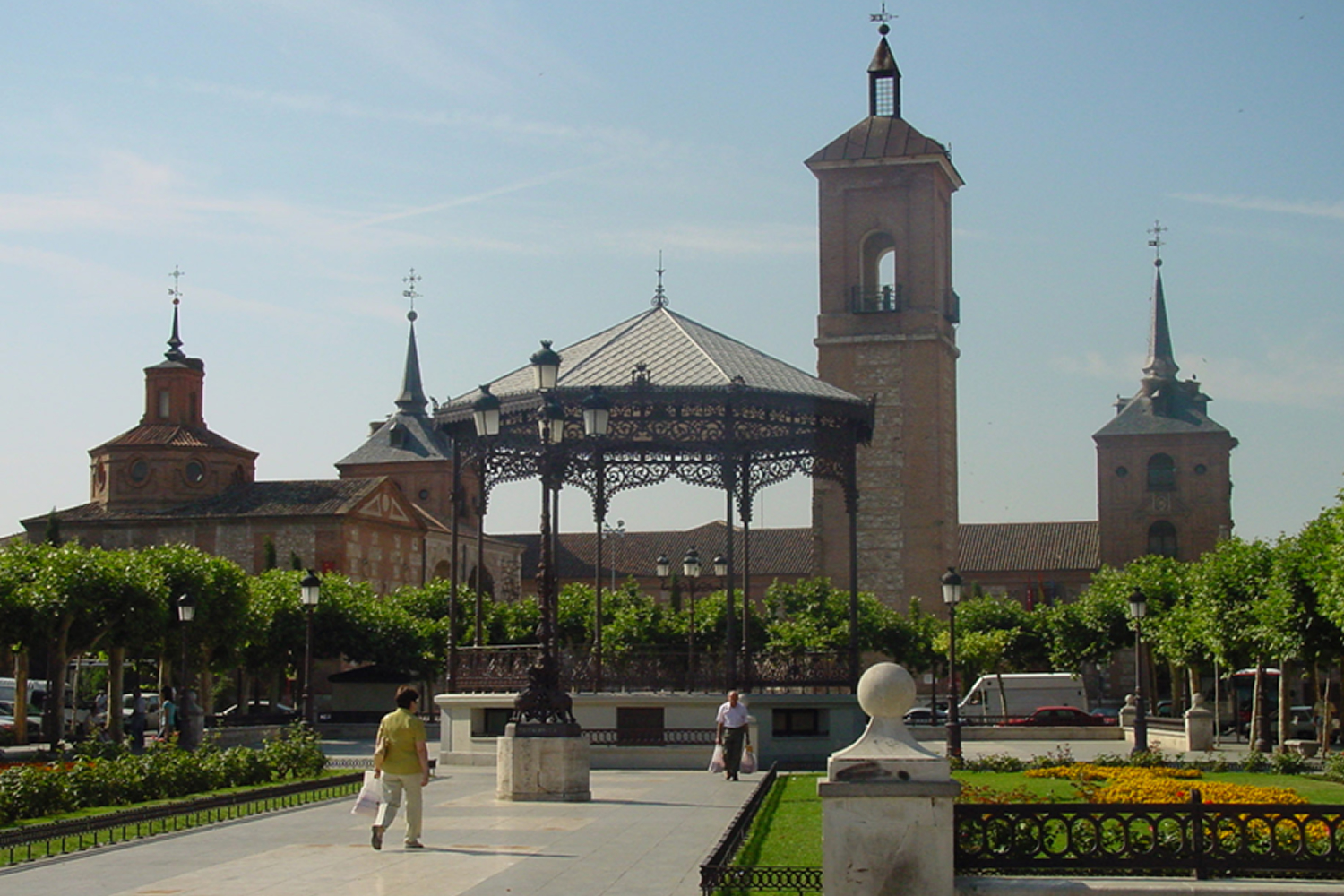 While visiting Alcalá de Henares, besides the University and taking a walk around the squares and streets, you cannot miss the Miguel de Cervantes Birthplace Museum. You cannot miss either a walk around the Roman city Complutum, where all the family will enjoy this Roman spot in Madrid. We also suggest having some tapas in the centre of the city, there are tapas for everyone. All the proposals are attractive. Learn more: Family Tourism in Alcalá.

By the way, a different way to reach Alacalá during the weekends is with the Tren de Cervantes.

In San Lorenzo de El Escorial you will find the monastery where the Kings of Spain are buried. The visit to the monastery is not only worth it due to the grandiosity of its exterior architecture, but also due to its indoor areas. You should take a walk until the Chair of Felipe II or the Monte Abantos.

An interesting activity for children and adults is the free activities of dissemination and environmental participation of "family leisure", which are organized by Environmental Education Center of Arboreto Luis Ceballos.

With regard to Aranjuez, a funny way to go over the gardens of the Palacio Real is with the so-called "chiquitrén" with two stops: Museo de Falúas and Casa del Labrador. The most adventurers would enjoy a boat tour through the Tajo River aboard "El Curiosity", which involves a whole mission. Another choice that you will enjoy for sure is the Tren de la Fresa (the Strawberry train), ¡Chucu, chucu, piii, piiii!

The Hayedo de Montejo, one of the most unique forests in the region, was declared a UNESCO World Heritage Site on 7th July. It's a singular space that was already declared Natural Site of National Interest in 1974, which forms part of a joint candidacy of 'European Beeches'. Discover it with us!

Discover the political and social chronicle of ...

Rediscover with us the Region of Madrid

After the standstill generated by the COVID-19 ...

Cultural Interest Goods in the Region of Madrid

The Region of Madrid tries to make known the re...

Rascafría finalist to be Capital of Rural Tourism

With the aim of giving visibility to those muni...

Discover the parks of the Region of Madrid