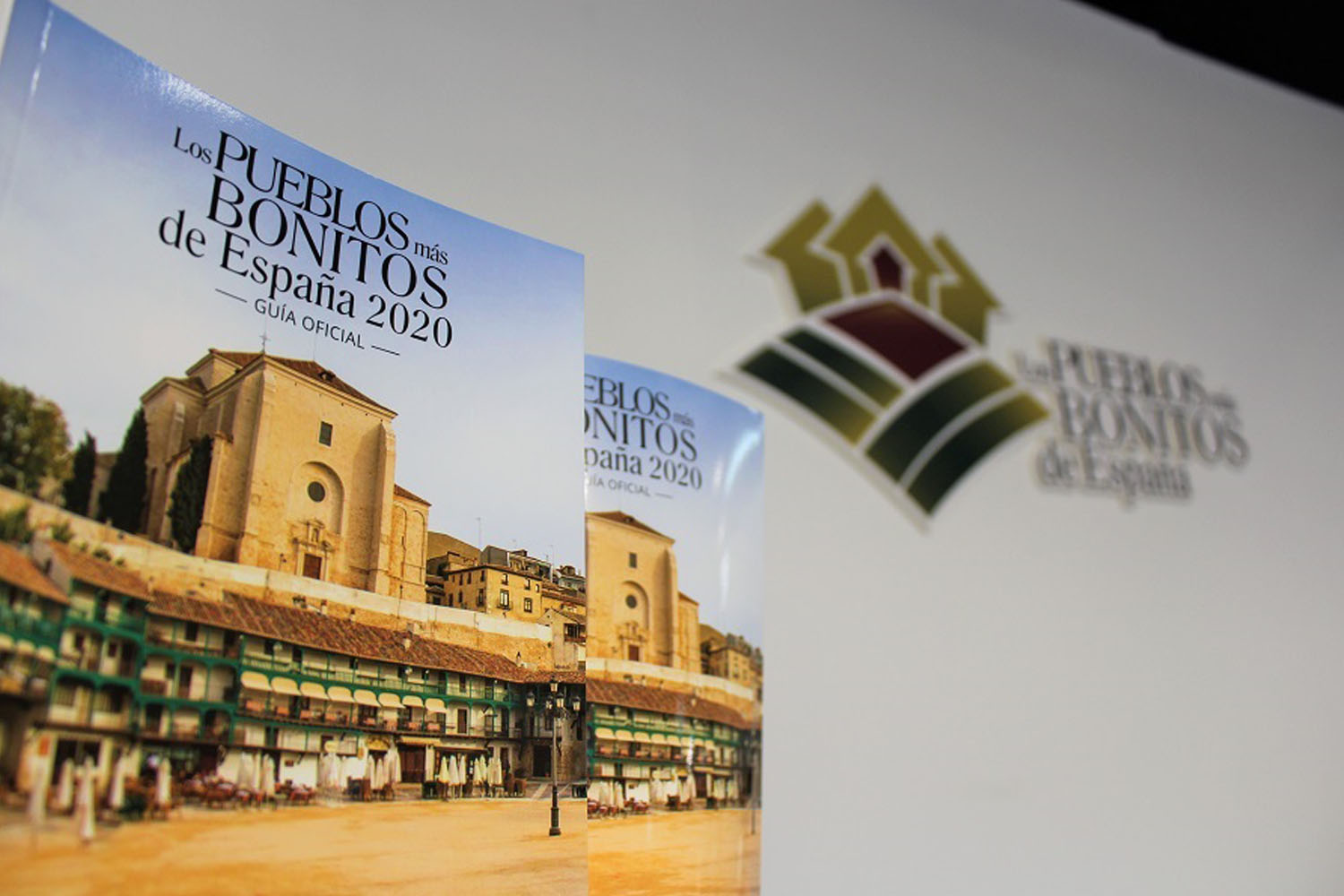 Located in the valley of the Tajuña River, a few kilometres from the capital, is located this beautiful town, whose Plaza Mayor is the cover of the official guide to 'Los Pueblos Más Bonitos de España 2020 ('The Most Beautiful Villages of Spain 2020), and which we encourage you to visit if you have not already done so, to learn about its history, culture, gastronomy and much more. Are you coming?

Included for its beauty, uniqueness and the recognized value of its cultural heritage in the program 'Villas de Madrid', Chinchón, retains its charm as a treasure to delight not only its inhabitants, but all those who come to see this city closely.

A little bit of history...

There are many reasons to visit this Madrid town, whose history dates back to the Neolithic period, and where different civilizations have lived, from the Iberians to the Castilians. The first settlers were responsible for the numerous caves, among which the Cueva de la Mora stands out, and the Romans, for the camps they established in the area.

Later, the Arabs established in Toledo had it under their rule, and King Fernando I reconquered it. But it was not until the time of Enrique IV, when it was granted the title of "Villa", to become a place of recreation for noble and influential people of the time. For his part, the Emperor Carlos V, granted it the title of County, and later, the House of Bourbon, named it "Very Noble and Very Loyal Town", for its loyalty in the War of Succession.

Just walking along its streets gives us an idea of the beauty of this corner of the region, thanks to its buildings, its landscape and the wonderful colours that complement the picture. Its town centre was declared a Historic-Artistic Site in 1974, and it is in the aforementioned Plaza Mayor, scene of historic events such as the acclaim of Philip V, and improvised film set on countless occasions, where time seems to stand still.

Take advantage of your visit to see, among other points of interest, the Monastery of the Agustinos-Parador de Turismo, the Castle of the Counts, the church of Nuestra Señora de la Asunción which houses a canvas by Goya, the Casa de la Cadena which was the home of King Felipe V, the Interpretation Centre or the Clock Tower.

But if nature is your thing, the surroundings of Chinchón stand out for their wetlands such as the San Juan, Casasola and San Galindo lagoons, or the area of El Pingarrón, which is included in the Southeast Regional Park.

A little bit of gastronomy...

You cannot leave this singular town without tasting its gastronomy, typical Castilian food of quality, but which has known how to adapt to modern times to surprise the most demanding palates. Roasted in a wood-fired oven, the traditional 'migas del pastor' (literally, shepherd's breadcrumbs), fresh vegetable dishes from 'La Vega', the famous 'Caldo de Taba' or the 'Guisote de Ajillo de Cordero Lechal', are just a brief sample of what you will find.

There are many reasons to visit Chinchón, choose yours!