Home/ For you/ Weekend getaway/ Western region/ Getaway to… Torrelodones 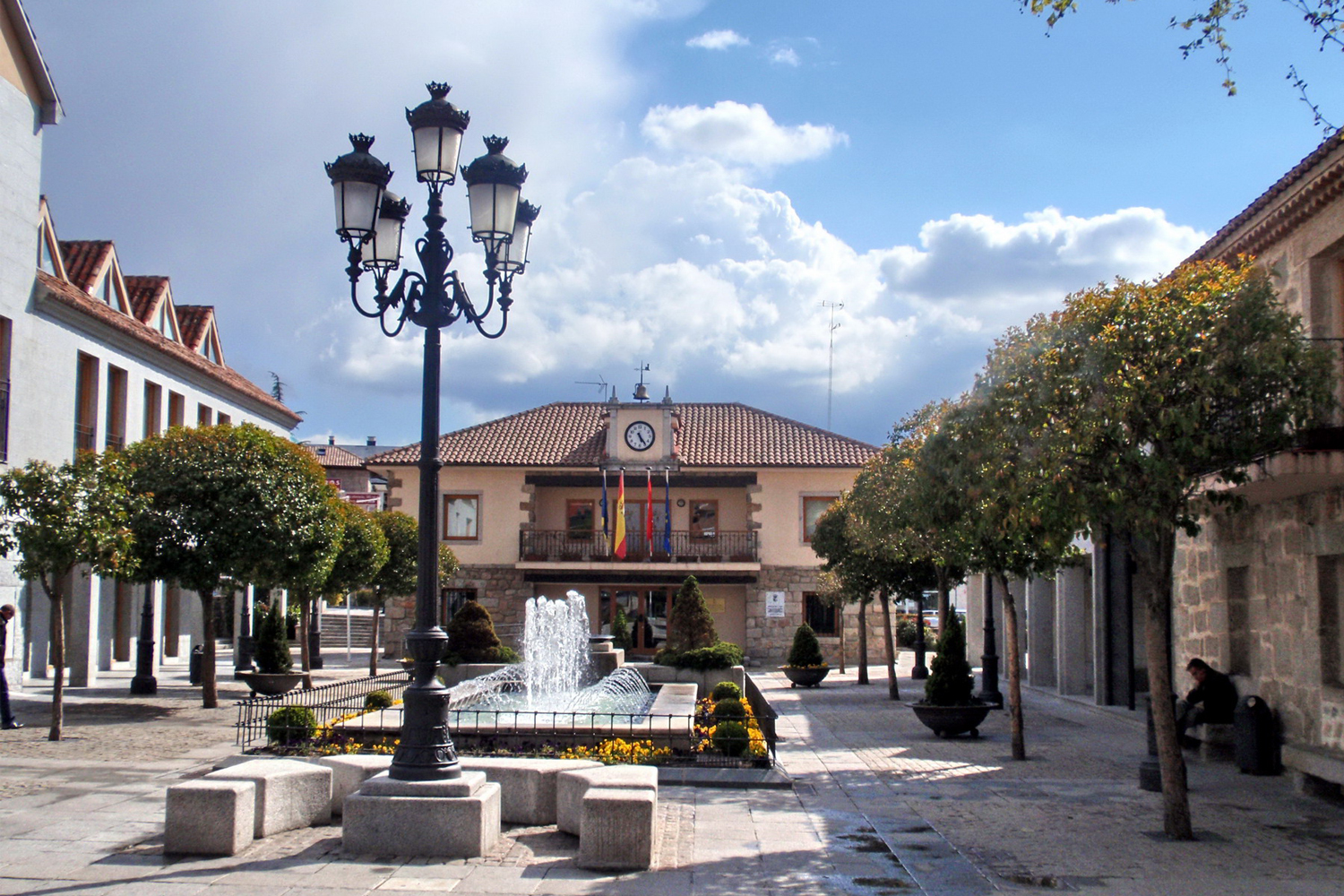 The Region of Madrid has lots to offer, so every week we suggest you a getaway to one of the towns of the Region. This time, and thanks to its artistic and natural heritage, which lets you get in touch with nature, we propose you to discover Torrelodones, would you like it?

Located in the Regional Park of the Cuenca Alta del Manzanares, less than 30 kilometres from the capital, is the town of Torrelodones, with a rich heritage and culture that will allow you to enjoy a different weekend, in full contact with nature. It's part of two touristic routes of the Region of Madrid, on one hand the Imperial Route, and on the other the Castles, Forts and Watchtowers Route.

The town houses one of the oldest monumental fountains that are conserved in the region, it is the source of Caño, built during the reign of Felipe II, shortly after the end of the works of the Monastery of San Lorenzo de El Escorial. Another obligatory stop on our walk through the streets of the town is the Parish Church of the Assumption of Our Lady, which became a workshop during the Civil War. It has undergone several reforms since the church was destroyed by fire.

In the surroundings you will also find attractions that are worth visiting while breathing fresh air. Among others, are located the reservoir of the Peñascales, where its extensive vegetation that will protect you from the summer heat, the mill of Juan Mingo and of course the Tower of Los Lodones, Muslim tower located at the top of a small hill where the town takes part of its name, and whose image is part of the municipal shield.

On the other hand, the name also comes from a tree known as Lodón (hackberry) that abounded in the area. Due to the economy of language, the expression was derivating to reach the name by which we know: Torrelodones.

But if you still want more because you like being in contact with nature, in Torrelodones and thanks to that part of the territory is located in the Regional Park of the Cuenca Alta del Manzanares and the regional park of the middle course of the Guadarrama river, you will find several routes that allow you to touring the area from east to west and north to south. Good examples of this are the Canto de la Cueva and Monte de los Angeles, the Arroyo de Trofas or the Tapia del Pardo, to name a few. Discover them all, or even rent a bike and plan your visit.

But this town has more to offer, shopping, delight with its gastronomy or enjoy its intense and varied cultural events: concerts, theatres and much more, even if you like, you can try your luck at the Casino Gran Madrid, that since opened its doors in 1981, it is one of the most visited of the country.

The offer is very diverse, come and say, 'wow!