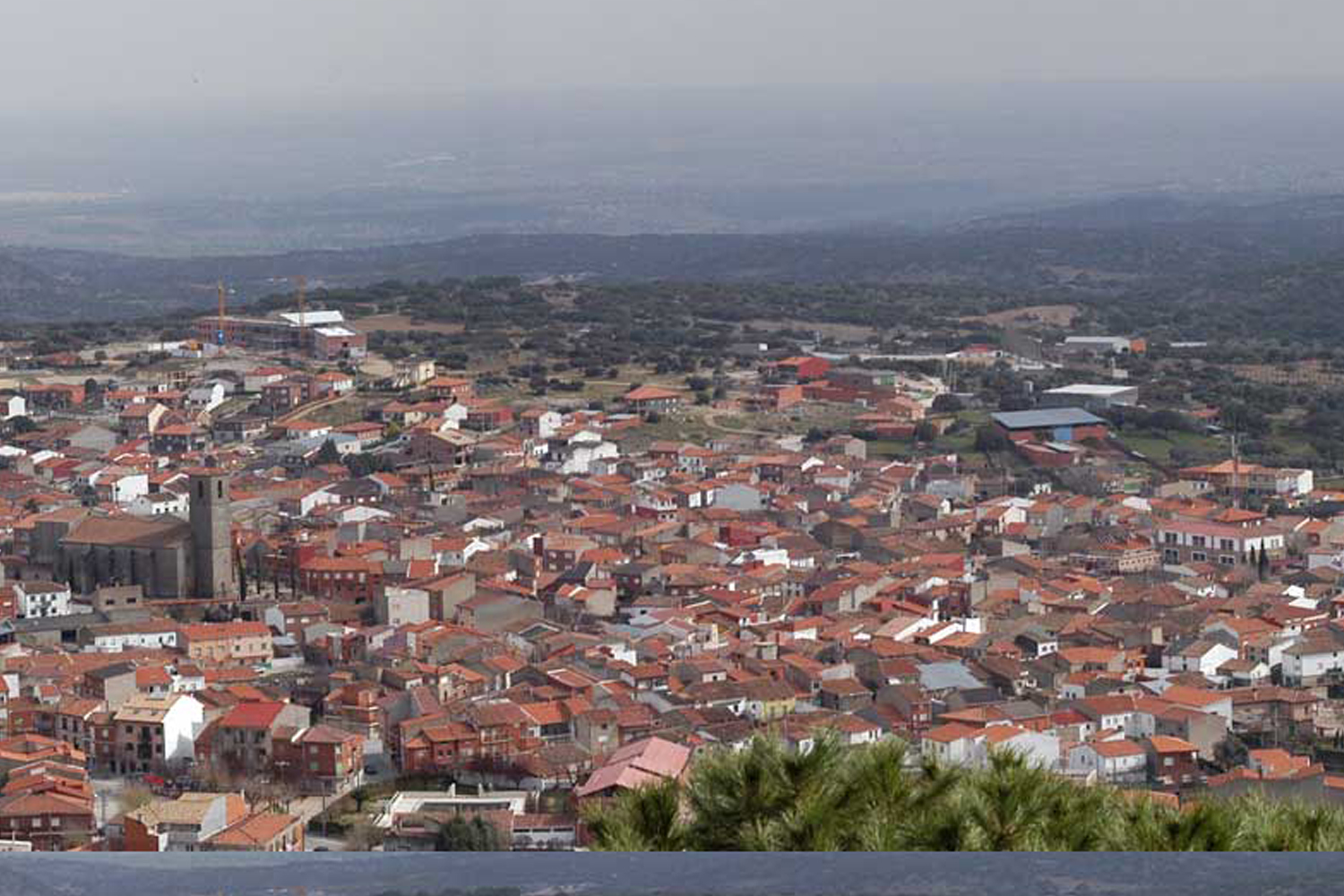 Travel to one of the extreme points of the Region of Madrid. Located to the west, Cenicientos is an area known for its vineyards and natural beauty. Discover its heritage and pampers your palate with typical local cuisine. A getaway, that will not leave you indifferent.

To the west of the capital located on the side of some rocks near the Sierra de Gredos, its located the town of 'Cenicientos' integrated into a beautiful landscape full of contrasts. From vineyards, olive and fig trees areas until mid-mountain areas with ancient oaks and chestnut even in the wettest areas that grow beside the ferns that populate the soil.

The origin of the name is unclear but currently the most successful theory is which says that is due to ash color having its granite landscape. However a more extended version folklore account, claims which formerly was known as San Esteban de la Encina, but in the time of the Reconquista, the king requested from the court of Toledo, warriors and weapons for the fight against Muslims. Asking the representative of the people if he could provide one hundred spears, he replied: "one hundred and hundreds can count your majesty" and hence the new name came.

Known area for its wines and great views of the Sierra de la Higuera and the rock of Cenicientos, has an artistic heritage that you shouldn't miss, among which are the parish church of San Esteban de la Encina of the XV century and early XVI, one of the largest in Spain and that was declared a Site of Cultural Interest (BIC) of the Region of Madrid; and the hermitage of Our Lady of the Roble, dating from the XVI century with the Gothic church of Saint Esteban Protomártir are patterns of the municipality.

For this locality with category of 'Villa', passes the Way of Santiago of the Southeast from Alicante, Cartagena, Murcia, Valencia, Albacete and Toledo. Throughout the whole town you will see the beautiful fountains for public use, granite stone so characteristic of the area.

A must see is the 'Piedra Escrita', a megalithic monument in honor of the goddess Diana, dated between centuries II and IV a. C. Also its festivities like the patron saint in honor of the Virgin del Roble that take place during the month of August or the Grape Harvest in October among others.

Don't leave without tasting its famous French toast. Discover Cenicientos with us!