Home/ For you/ Weekend getaway/ Southern region/ Getaway to… Titulcia 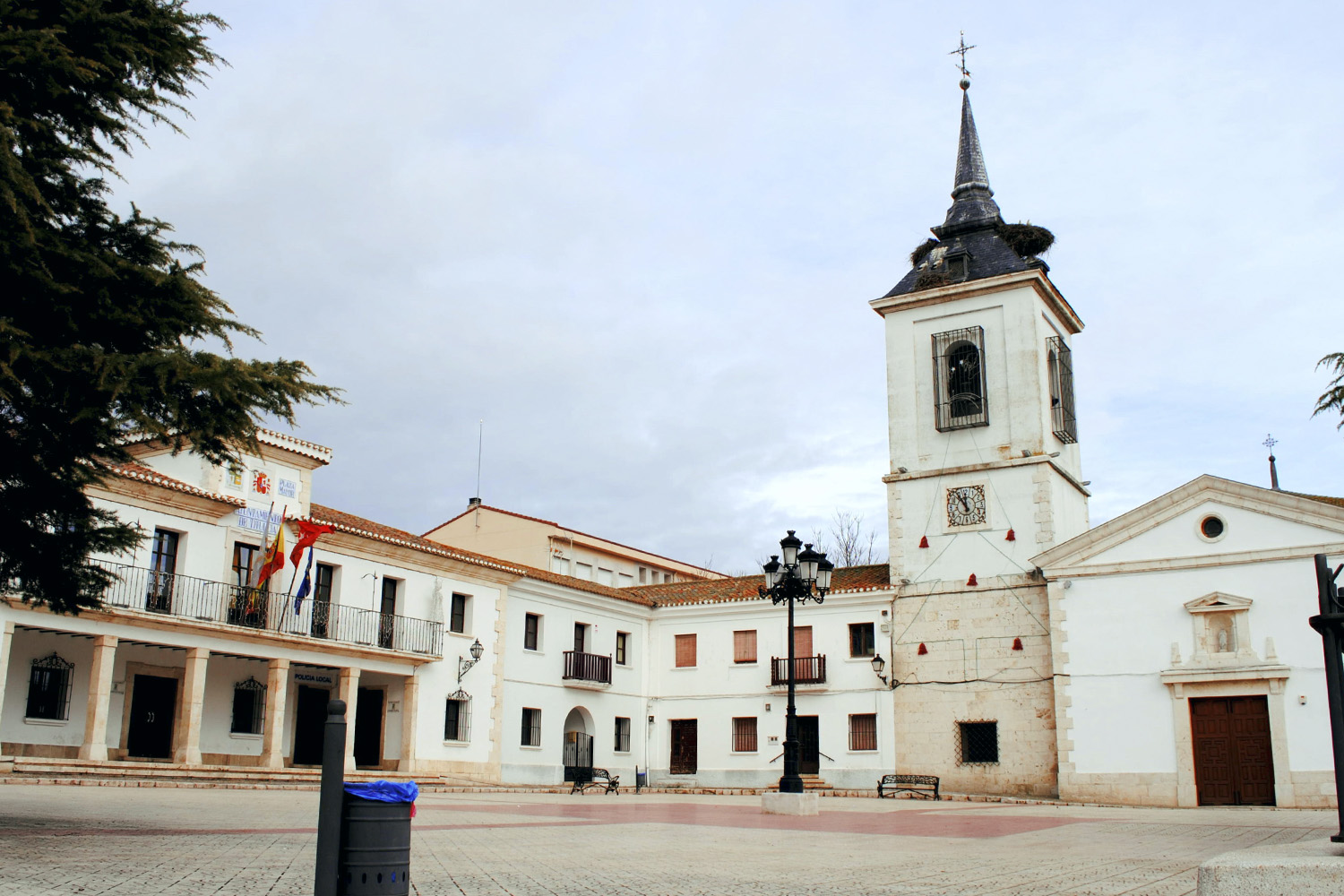 Forty kilometres separate Madrid from Titulcia, a small town located in Las Vegas, which surprises those who visit it due to the greatness of its historical heritage. Nature lovers will also find here the perfect destination, since in addition to the quality of its routes or its wonderful landscapes, there is also an important archaeological site. What are you waiting to find out?

To the south of the Region of Madrid, very close to the confluence of the Jarama and Tajuña rivers, is located Titulcia, a town crossing roads and battles, which until the early nineteenth century was named Bayona de Tajuña.

It belongs to the Region of Las Vegas, and its natural environment is included in the Southeast Regional Park. Thanks to this fact, if you have decided to make this getaway you will be able to enjoy wonderful landscapes such as the views of the vegas from the hill of Venus, or hiking trails such as the one that goes to the Laguna de San Juan, the one of Tres Barrancos or the Senda del Soto de Bayona among others.

This is where you will find an important archaeological site declared of Asset of Cultural Interest (BIC) that reveals the traces of the past of Carpetania, Rome and the Islam. With the aim of disseminating the research carried out in the different archaeological excavations, in 2015 an Interpretation Centre was opened in the town that houses, among other pieces, La Pátera de Titulcia, also known as Medusa de Titulcia. It is a ceremonial dish of the Carpetana culture (4th century - 3rd century BC) whose original is in the Regional Archaeological Museum of the Region of Madrid, in Alcalá de Henares.

Of course, the town also has an interesting historical heritage, so if you feel like discovering it, you will only have to walk through its streets to see the complex formed by the Plaza Mayor where the Town Hall is located, the original Church of Santa María Magdalena from the sixteenth century but rebuilt after the Civil War, or the Hermitage of la Soledad.

You cannot miss in your visit the stone bridge erected over the Tajuña river or the cave of the Moon, which some theories relate to the Knights Templar, or the Roman ruins excavations.