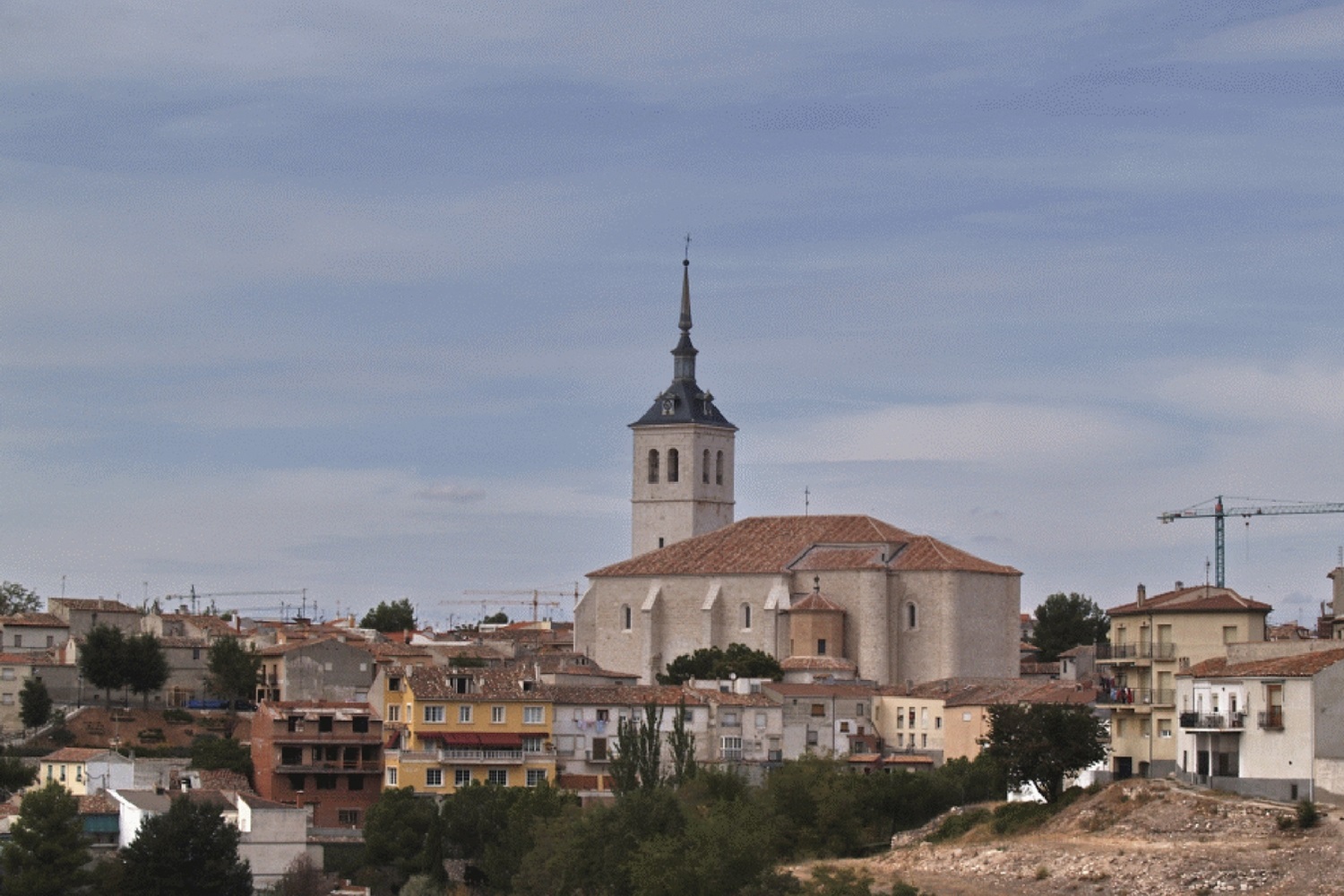 Between Aranjuez and Villaconejos, the 'Encomienda Route' offers the chance to discover one of the natural landscapes of the Las Vegas area in the Region of Madrid. Areas that were repopulated during the Reconquista, hence the name of the route. This excursion that can be done on foot, by bicycle, on horseback or by car. Would you like to know more?

The 'Encomienda Route', with a distance of 40km, connects the towns of Aranjuez and Villaconejos with the Laguna de San Juan, passing through the towns of Chinchón and Colmenar de Oreja. A route full of history, as its name comes from the repopulation done during the Reconquista in these territories that constituted border between the Kingdom of Castile and Al Andalus.

Here we suggest you a trip that combines nature and heritage, in an area that will surprise and invite you to repeat..

The 'Encomienda (Entrustment) Route' is divided into three sections that can be comfortable performed without difficulty in a day's journey that will delve into the heart of Las Vegas area. Come with us and discover it!

Before starting the way, you should bring drinking water, because there are not too many points of water supply during the tour.

The first part starts in the Plaza de Fernando VI of Aranjuez. It is a tranche that can be done on foot, by bike or car, even in the rainy season, the ruts of agricultural vehicles and mud can make it difficult the route by bicycle or car.

We leave the town down a wooded path that will lead us to the Real Cortijo de San Isidro, an installation built during the reign of Carlos III, which was a reference on agricultural installations of its time. At present some buildings still stand as the Casa Grande the Winery, the Cave or the Chapel.

After this stop along the way, we continue until Villaconejos by an area full of crops. It is no wonder, since Villaconejos is famous for the quality of its flagship product: the melon.

To finish the first stage, we suggest you a visit to the artistic heritage of the municipality, in which highlights: the Church of St. Nicolas de Bari, the Chapel of Santa Ana or the Cave of the Friars – of the eighteenth century- which is an excavation with 19 semi-circular arches that had wine use. And speaking of wines, Villaconejos is within the O.D. Wines of Madrid, so do not miss this opportunity and take a glass of wine to recover yourself.

After having a rest in Villaconejos we headed towards the Laguna de San Juan. A pleasant walk from which you have excellent views of the Castle of Casasola of Chinchon. The fortress is like a 'eagles nest' that has a dominant position on the Tajuña valley.

Our path ends in the Laguna de San Juan, which is the most important, and characteristic wetland in Chinchon, and one of the largest bird reserves of the Region of Madrid. A perfect destination to spend a day immersed in nature.

After enjoying the beautiful landscape of the Laguna de San Juan, we seek to make the last stretch that will take us back to Aranjuez, and that is perfectly passable on foot, by bike or by car.

This pleasant road runs between croplands and as we are approaching to the end of the trail offers a great view of the city of Aranjuez and the Real Cortijo.

The best way to end our break is make a visit to Aranjuez. A World Heritage city, thanks to the presence of the Royal Palace and its gardens, which were considered the most beautiful of its time and are a must stop within this getaway. The best place to take a relaxed stroll, have enjoyed the landscape of the 'Encomienda (Entrustment) Route'.

To finish this getaway, there is only that you enjoy a good meal with a glass of wine and remember the best moments of your trip through the 'Encomienda (Entrustment) Route'.