Home/ For you/ Weekend getaway/ Southern region/ Getaway to… Móstoles 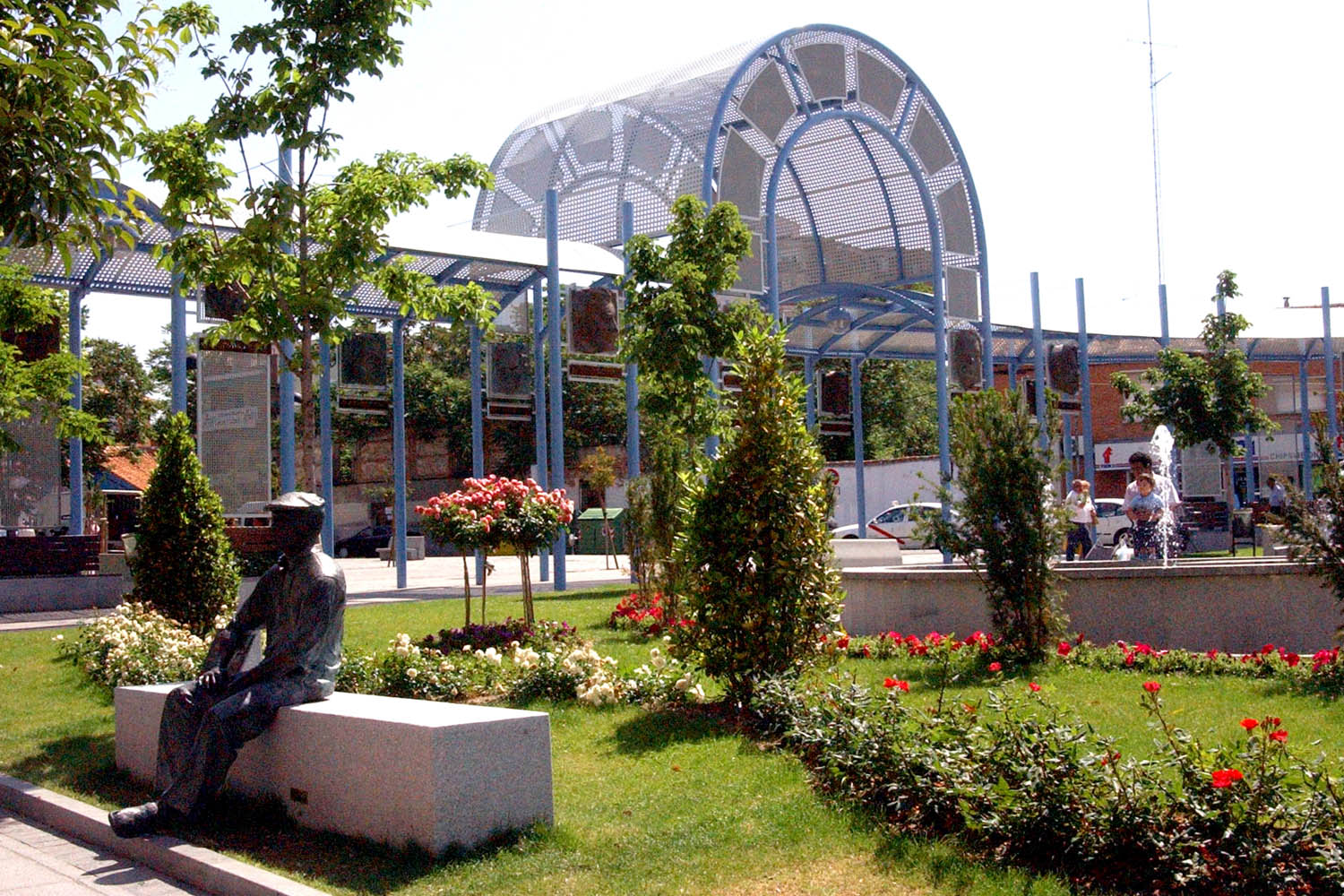 Considered the capital of the so-called Great Southern of Madrid, Móstoles is the ideal place for a break and explore this region as well as discover the most emblematic places while its rich cultural heritage through the proposed routes.

Very close to the capital is this municipality of which the origin is not clear, we know that became town since 1565 with own jurisdiction, when thanks to a privilege granted by Felipe II, ceased to belong to the city of Toledo.

Discover Móstoles through the three proposed routes: historical-cultural, architectural and monumental. You will know the most emblematic places of the town strolling through the old town. Some of them are the church of Our Lady of the Assumption, a construction of Mudejar style that only preserves the apse and the tower, located in the Plaza de Ernesto Peces; or the chapel Our Lady of Saints.

If you are an art lover on the town is located the CA2M, an art alive center that houses the Collection of Contemporary Art in Madrid.

Throughout our journey we see several sources such as the 'Peces' or the 'Constitution', to reach one of the most emblematic buildings of the population, the current House-Museum of Andrés Torrejón, the mayor who headed the uprising against the French. This house recreates the atmosphere of a typical house of the nineteenth century.

In the coming days the town celebrates the 'Festivities of May 2' commemorating the anniversary of the Madrid uprising against Napoleon's troops, by the Edict of the Mayors and that was a real cry for freedom and independence.

The Region of Madrid declared this celebration of tourist interest since last year for its roots and antiquity. The streets are transformed and the town center acquires a 'Goyesque' touch becoming makeshift stage where neighbors come together to represent the historical events that took place on May 2, 1808. A unique experience, that you will live in person without leaving of the Region of Madrid.