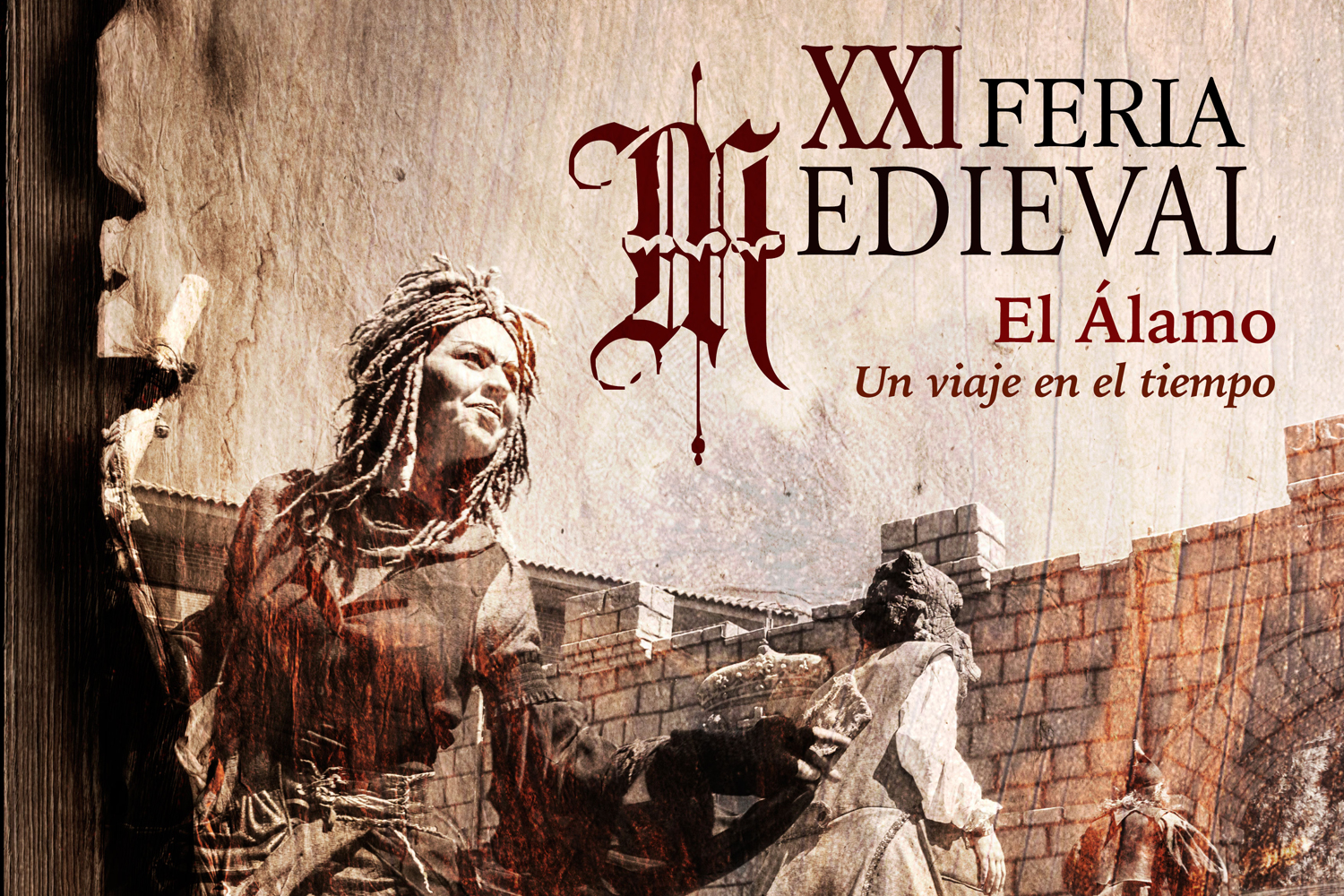 Enjoy a different weekend without leaving the Region of Madrid. Discover El Álamo walk along the streets knowing its heritage, and if you have a chance, don't miss the famous Medieval Fair, a real trip back in time full of activities, workshops, street theater, music and more.

The village of 'El Álamo' which has the category of 'villa' is located southwest of the capital city, close to Navalcarnero. Its origins are linked to the history of Toledo, and date back to the middle Ages, sixteenth century, although there are several theories, and some historians suggest he was already founded in the thirteenth century.

Located in clayey and sandy terrain with more than fifteen streams, enjoying the contact of the nature of the beautiful landscapes of the countryside with vineyards and exemplary olive and fig tree and the typical riverside species you can find in the proximity of rivers.

With a rich historical heritage, walking through its streets, note first, the church of Santiago Apóstol founded in 1474 that even today doesn't save resemblance to the architecture of its origins, it houses the baptismal font of the old church and the image of the Holy Christ of Health, patron saint of the town; and on the other the chapel 'Ntra. Sra. de la Soledad', considered the building oldest of the municipality, which had in his day with a well of fresh water, which made the chapel became protagonist throughout its history, since it housed during a night the body of San Isidro.

If you decide to visit the town in early May, don't miss the Medieval Fair 'A journey through time', which has become in a reference and is considered one of the most important fairs in the European market, thanks not only the quality of his plays, but to his great mise en scène along the whole villa.

What began in 1996 as a small market located in the Plaza of the Constitution, will celebrate this year its XXI edition from April 30 to May 3, with two shows: 'Circus Maximus' and 'Medieval Jousting Tournament'. More than 200 stalls of crafts and food quality display of raptors, more than 12 hours of uninterrupted entertainment, theater, music, craft workshops, a children's corner for the smallest, and more...