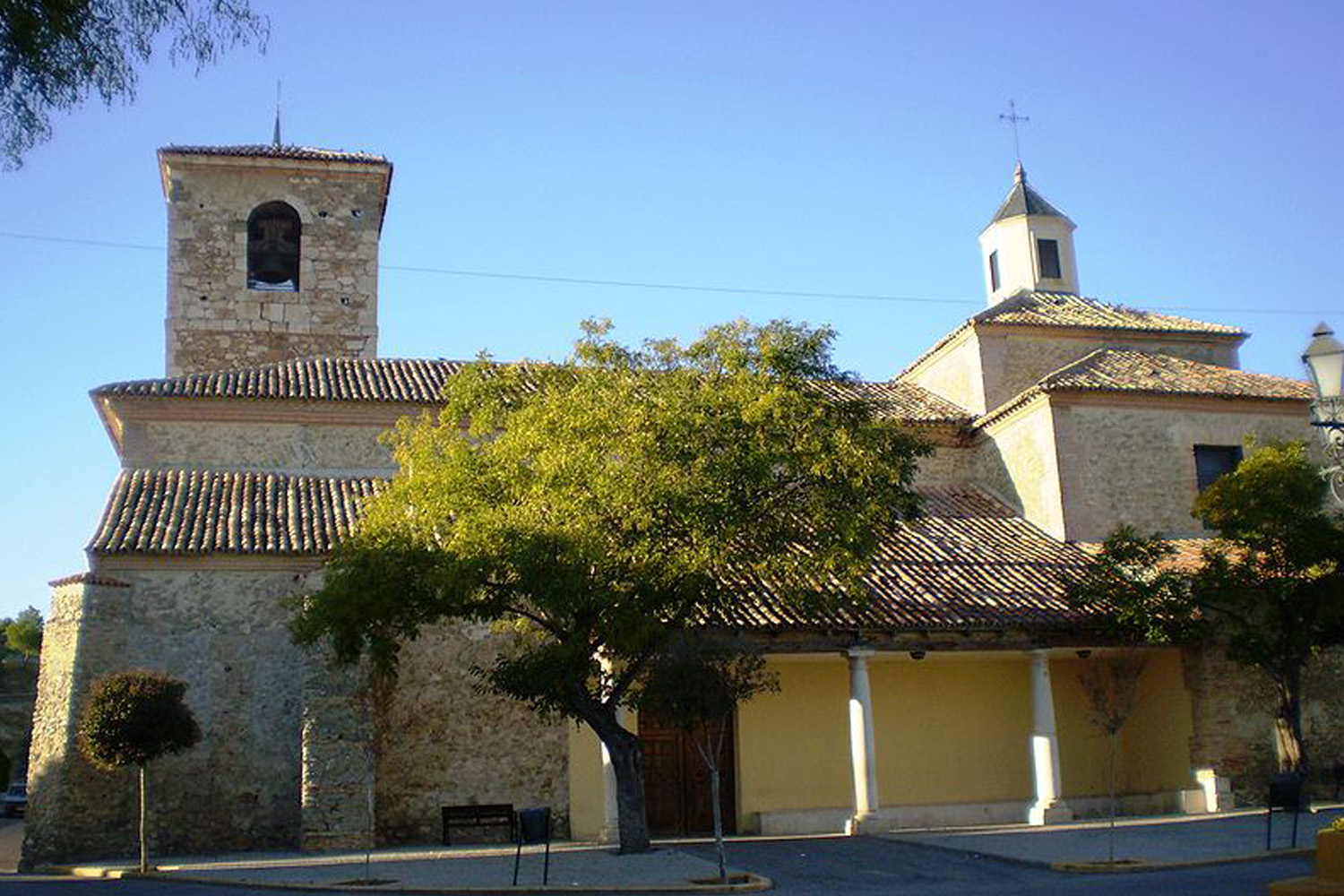 This week we are suggesting an excursion to Fuentidueña de Tajo, a small town located in the southeast of the Region of Madrid, in the region of Las Vegas. There you can enjoy a pleasant stroll along its streets, get in contact with nature trekking one of the trails in its surroundings and, moreover, taste the traditional dishes of its local cuisine. Will you come with us?

The region of Las Vegas, an idyllic setting with rich landscape and lush forests thanks to the presence of numerous rivers, hosts several charming locations. This week, we will cross the area to reach Fuentidueña de Tajo, a town located close to Cuenca and Toledo.

Crossed by the Tagus River that gives name to the town, we found an agricultural population with an ideal countryside for growing grapes, cereals and olive trees as well as orchards very close to the riverbanks, that offer products of great quality.

It has an interesting historical and artistic heritage in which stands the castle, from where there are great views of the area and its typical emblazoned houses. Also worthy of mention is the Church of St. Andrew the Apostle, the Bridge of Fuentidueña, Plaza of the Constitucion, or the Clock Tower among other points of interest, which houses the clock of the town, whose machinery is one of the most old of the Region of Madrid, and has become the emblem of the village.

For nature lovers, Fuentidueña de Tajo offers the possibility to fully enjoy through different routes that allow knowing the meadow of the municipality and the abundant flora and fauna that inhabit it. Here you will find all routes of rural tourism that you will go across in this area, with the duration, levels of difficulty and recommended seasons to cross them.

Of course, you cannot leave the town without knowing its gastronomy, which include 'gachas de matanza' (porridge), eaten in the cold months of the year, and its traditional 'hornazo' (Easter pie), a characteristic sweet of Easter week.

Special mention should be its festivities such as San Andrés -which takes place at the end of November- and especially the Virgen de la Alarilla, that is celebrated the second weekend of September, and include a varied program of cultural and sports activities, traditional games, bullfights, open-air dance, and more.

After the religious pilgrimage to the chapel the Saturday of the festivity, takes place the traditional descent of the Virgin of Alarilla by the waters of the Tagus River in a boat. A tradition that this time celebrates its 150th anniversary, since according to the documents found in the archives of the Diocese of Alcala de Henares, is dated 8 September 1866. In addition, the Region of Madrid declared this unique boat of Regional Tourist Interest in 2001.

Culture, nature, festivals, gastronomy... a getaway that you cannot miss!