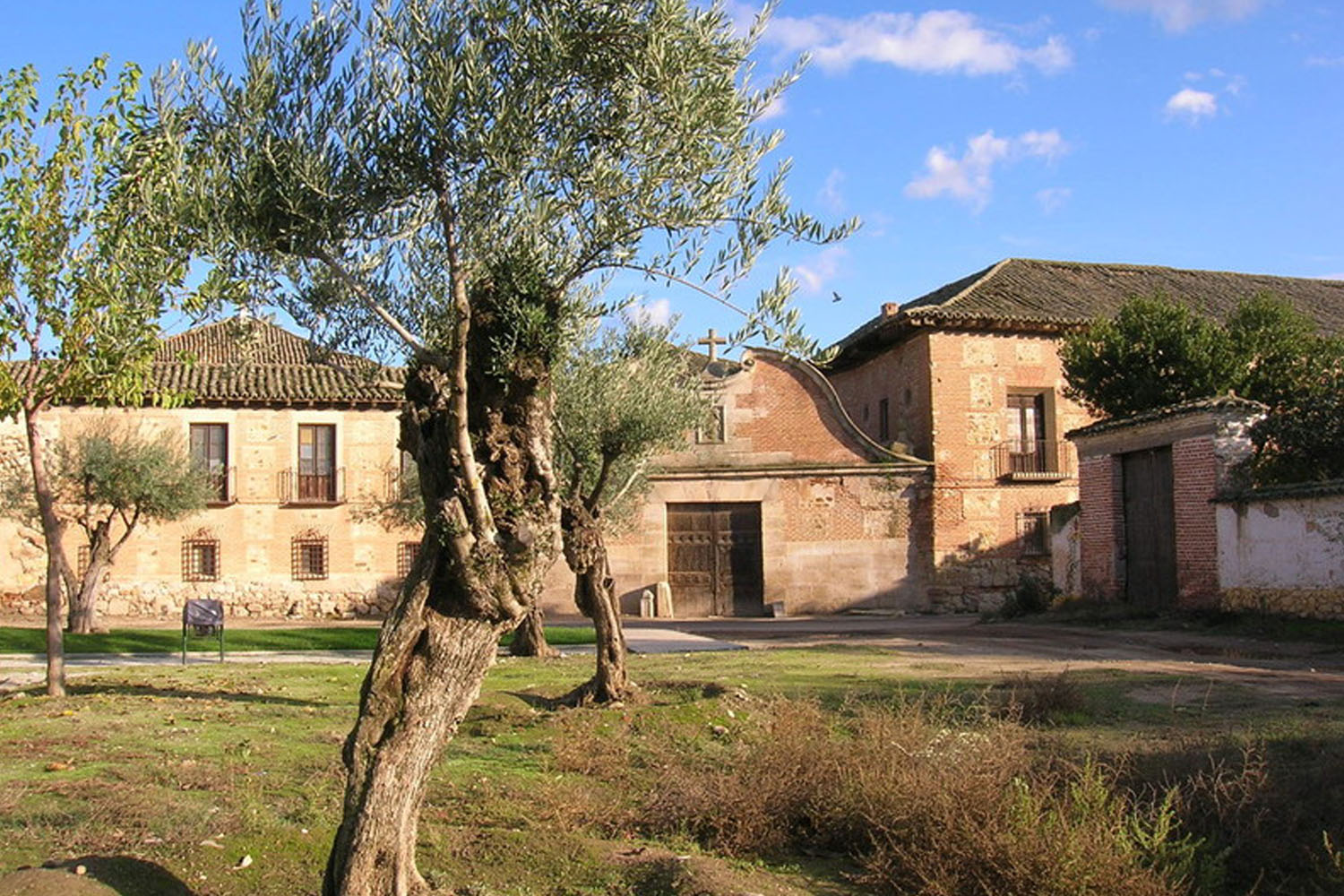 The fifth municipality in the Region of Madrid with the most catalogued assets of Cultural Interest and Heritage (BIC) is Talamanca de Jarama. This week we traveled to get to know its interesting cultural, historical-artistic and even natural heritage. If you haven't decided what to do next weekend, don't think twice and discover with us this town of Madrid.

In the foothills of the Sierra de Guadarrama, in the heart of the Jarama valley, lies this town in Madrid, which owes its name to the existence of different settlements, in fact its etymology, very similar to Salamanca, is pre-Roman.

Talamanca de Jarama preserves an interesting historical heritage thanks to the presence of different villages in the past. Throughout the municipality there are buildings from the medieval period, so we recommend you to park when you arrive at Talamanca and enjoy a pleasant stroll to discover the old town.

From the time of the Muslim conquest are the remains of the walled enclosure, which was declared an Asset of Cultural Interest in 1931. Although the wall is not complete, it is currently is in restoration process thanks to the Directorate General of Heritage, following the discovery three years ago of a valuable section of this construction, specifically the northern section, located under the northern wall of La Cartuja.

But as we advanced you, the town hosts other interesting examples of heritage such as the Ábside de los Milagros, popularly known as "El Morabito", the Arrabal wine cellar, the Soledad hermitage, the San Juan Bautista parish church, the Cartuja and the Puente Romano.

Lovers of green spaces will also be delighted with this getaway, as the town has one of the most valuable natural enclaves in the region. In the surroundings, you will find different routes such as the one of Arroyo Benito or the Camino de Valdetorres to mention a few, which will take you to enjoy a relaxing day in touch with nature.

Close to the natural streams and the Jarama River has a great richness of fauna, since much of the municipal area coincides with the SPA (Special Protection Area for Birds) called 'Estepas cerealistas de los río Jarama y Henares', so if you are an ornithology lover this is also your destiny because here you will be able to see among other species, the Montagu's harrier (Circus pygargus), the Great bustard (Otis tarda) or the Eurasian stone curlew (Burhinus oedicnemus).

Do you want still more? We tell you as a curiosity, that Talamanca is closely related to cinema as it is used as an improvised set on many occasions, and since 2003, with the aim of preserving and disseminating the extensive historical and cinematographic history of this town, it has its own film festival and even an authentic film boulevard, the Paseo Talamanca de Cine, which opened in 2012 and pays tribute to actors as important as Juanjo Puigcorbé and Mariano Ozores.

As you can see, a very complete getaway not to be missed!