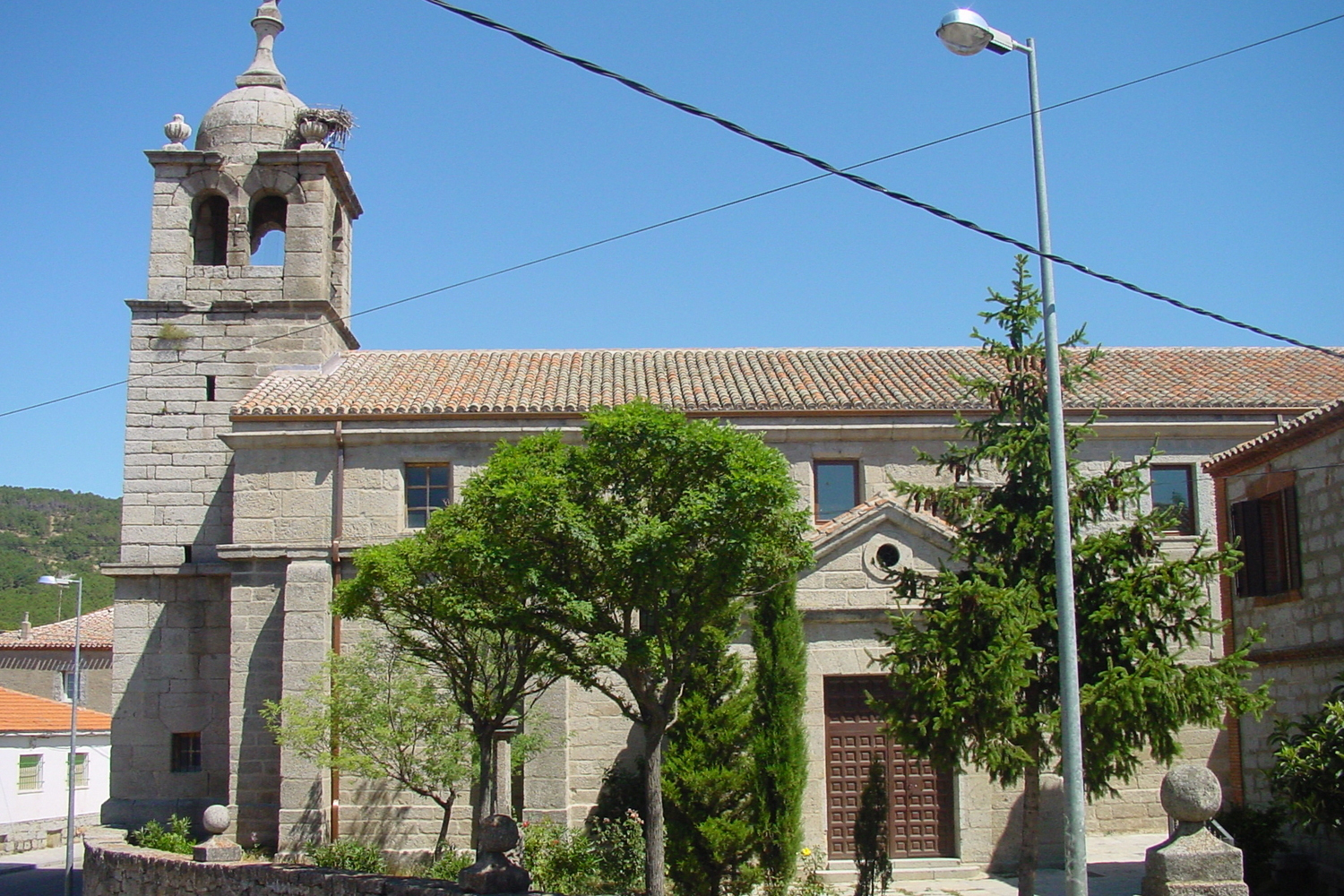 If you feel like doing something different, we suggest you to visit the Madrid town of Zarzalejo, which is located in the heart of the Sierra Oeste and famous for its quarries, will surprise us with its historical heritage, its natural spaces or its history, with which we will discover why its inhabitants are still known today as 'caribes'. Would you like to join us?

At the feet of two granite mountains, the Machota Alta, popularly known as the Pico del Fraile, and Machota Baja, is located this Madrid town that due to its proximity to the Monastery and Royal Site of San Lorenzo de El Escorial, was place of recreation and rest of king Philip II, as well as a quarry, from which the granite was extracted with raised the above mentioned monument.

Divided into two distinct cores of population, down it's located the train station, and above the old town, whose streets and architecture in general preserved the traditional mountain typology structured around the Plaza de la Constitution, square that in the past was closed in order to celebrate the cattle market.

Its main sample of artistic heritage is the parish church of St. Peter the Apostle, which dates from 1492 and was remodelled in 1619. Other attractions include the Church of Ntra. Sra. De la Asunción, the sources of del Canillo, or del Rey as well as the remains of the ancient Roman road and the fragment of the Aqueduct of Segovia, in memory of the membership of Zarzalejo, to this Castilian town.

Midway on the road that connects the two points is located the viewpoint of Guijo that will let you enjoy the landscape with a panoramic view of the West Mountains. You can explore this area through the different existing urban routes suitable for all audiences as the 'Camino del Cañillo', the 'Camino de La Derrotura', the 'Camino del Pinar' or the 'Ruta Pequeña Circular', or the environmental route Machota Chica.

But due to its location as well as the routes, Zarzalejo is the ideal place for climbing lovers, as it is here where it is practiced the sport fashion: the 'boulder'.

Like a curiosity, to the inhabitants of the upper area Felipe II named them as 'caribes' (Caribs), to his opposition to the construction of the Monastery, which initially wanted to build here, as the tradition says, in words of this King, the people of Zarzalejo they were so 'unruly as the Carib Indians'. Meanwhile the residents of the lower part, they are known as 'haystacks' due to the existence of these constructions.

The new website of the town invites us to discover it. Click on this link and plan your visit, 'you are about to discover Zarzalejo'.