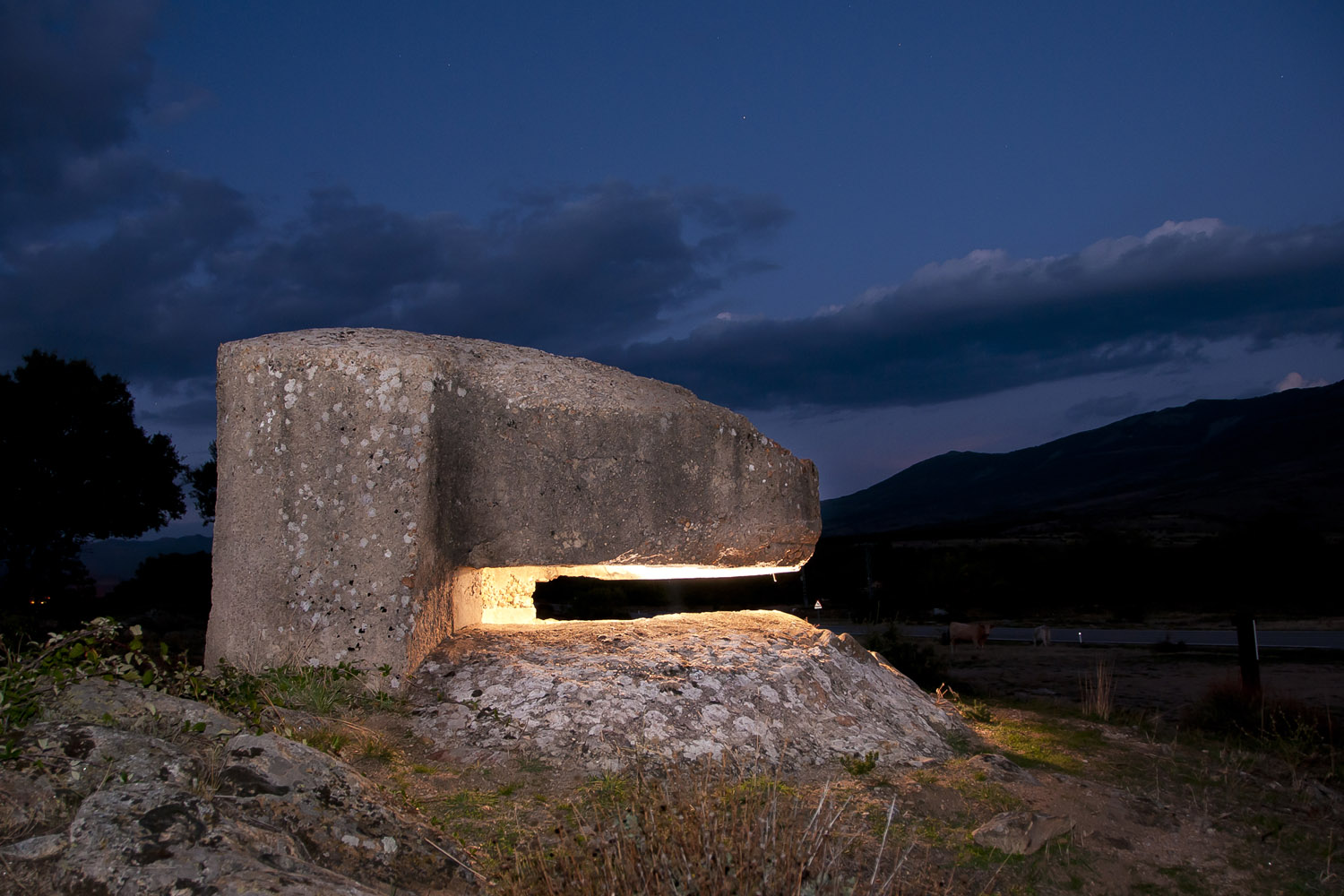 You are probably already thinking about the next getaway, so from here we propose you to come to the town of Puentes Viejas, where as well as surprising you with its valuable artistic heritage, you can breathe fresh air through its proposal of routes that has recently included a new one: 'El Frente del Agua'. Would you like to discover it? Stay with us and enjoy.

In the Sierra Norte and more specifically in the Lower Valley of Lozoya, it is the Madrilenian municipality of Puentes Viejas which formed by Cinco Villas, Mangirón, Paredes de Buitrago and Serrada de la Fuente, owes its name to the presence of several reservoirs built by the Canal de Isabel II to supply water to the Region of Madrid.

Discover its interesting heritage in which they emphasize on the one hand the parish churches of Moorish origin such as Saint Anna of Cinco Villas, Saint Andrew the Apostle of Serrada de la Fuente, The Immaculate Conception of Paredes de Buitrago and Santiago Apostle Mangirón; and on the other warlike constructions like the Tower of Mirabel, of muslim era, located between Mangirón and El Berrueco, the Casemates of the Civil War Front Somosierra between Paredes de Buitrago and Prádena del Rincón or Puente del Cura between Las Navas and Cinco Villas.

There are also interesting its museums, which, along with others, are within the initiative 'Territory Museum' of El Atazar Reservoir. The Museo de la Piedra (Stone Museum) in Mangirón shows us different aspects of the laundromat, work in the quarries and the uses and applications of the stone, the Museo de la Fragua (Museum of the Forge) in Paredes de Buitrago, shows several elements related with the activity of the forge and thanks to a sound system will transport us to a forge fully functioning. Finally, the Museo y Parque de Juegos Tradicionales (Museum and Park of Traditional Games) in Serrada de la Fuente will show us replicas of traditional games and in the outdoor area, you will enjoy with popular games like bocce or the frog.

But if you are a hiking lover and you are looking for is to know the history breathing fresh air, you are in luck since the locality puts at the disposal of its visitors several routes like the one that leaves from Mangirón and runs up to the reservoir of El Villar; the one of Cinco Villas until the picazuelo; the path of Paredes by the path of the rests; or the well-known Senda del Genaro that is part of the Red de Sendas Verdes of the Region of Madrid.

Along these routes there is a new one developed by the City Council in collaboration with the Region of Madrid, 'El Frente del Agua'. Known as the 'Ruta de la Guerra Civil de Puentes Viejas', you can travel back in time after seeing 13 military structures built between 1936 and 1939 on the stage where the Battle of Water took place during the Civil War.

If you've decided to visit us to know the area, you can stay in its rural establishments to thoroughly enjoy the getaway.

Discover with us the Region of Madrid!