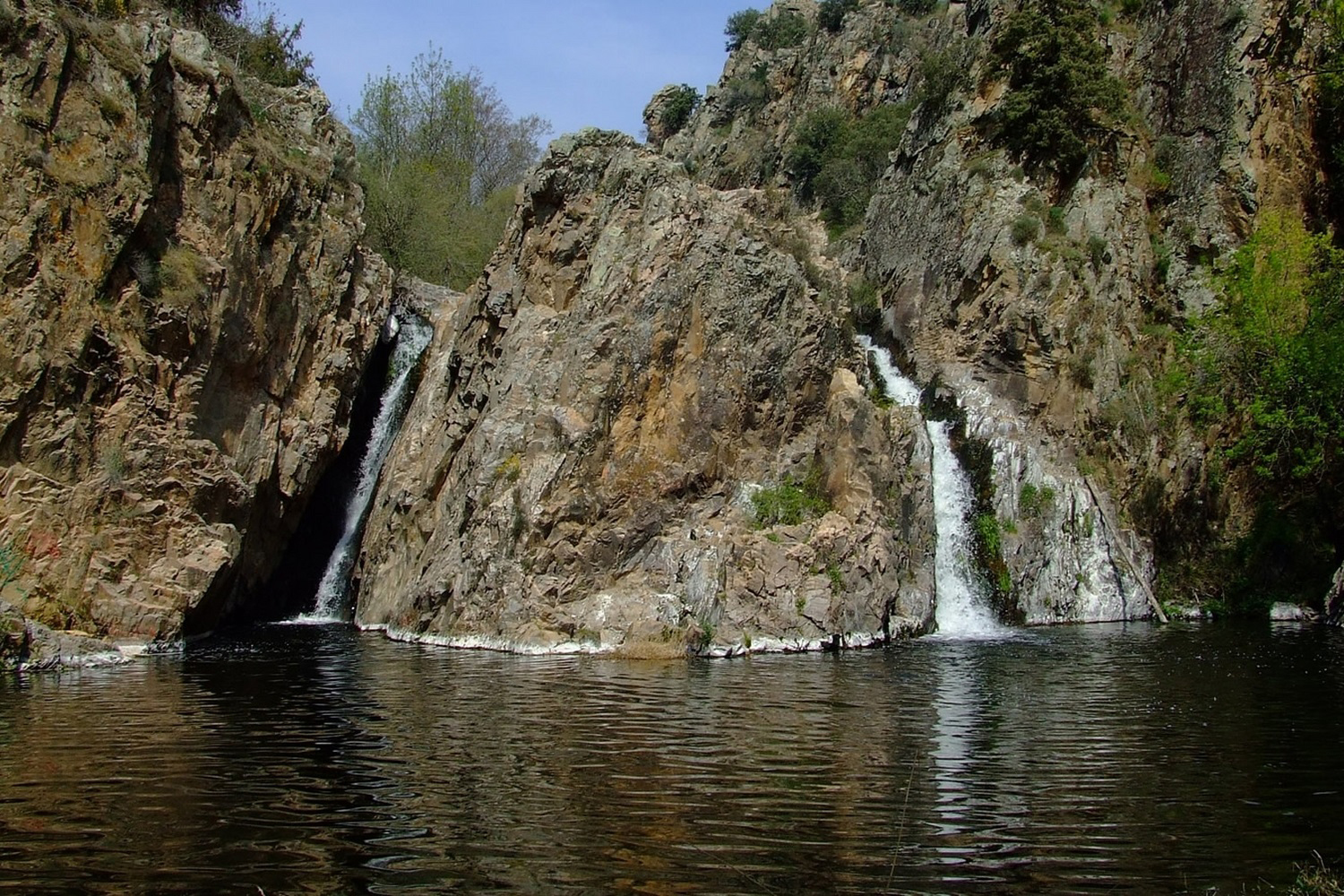 Next 9 of January, within the program 'Welcome to Region of Madrid' a bus will depart from the city of Madrid, with destination to the towns of San Agustin de Guadalix, El Molar and Torrelaguna. If you not even know them, we invite you to make a break through these towns and enjoy their environment, heritage and gastronomy.

Would you like to discover in depth the Region of Madrid? We will make it easy this week, recreating the fourth bus route in various locations, to collect pictures of their citizens welcoming tourists. First stop ... San Agustin de Guadalix.

In the North of the region and less than 40 kilometers from the city of Madrid, we can found this town that is part of the Middle Basin of Jarama. With typical mountain architecture you will also find an important artistic heritage represented by the parish church of St. Augustine dating from the 16th century.

Around this area it is important to note the existence, of two aqueducts separated by a few kilometers, we refer to “La Sima and La Retuerta” aqueducts. This is also where the Guadalix River is found, given its name to the town, it can be easily accessed from the village, especially with the arrival of the warm weather.

Just 7 kilometers away, we will make the second stop on this particular route, arriving to “El Molar”  Once there, we see a beautiful natural setting due to its location, the topography 'de muela' named the town. Located, between Jarama and Guadalix rivers, the town has a varied flora and fauna as well as numerous streams and a spring that were attributed medicinal properties used in the old spa of Fuente del Toro, today disappeared.

One of the main attractions of the town is the famous “Wine Caves” which has more than two hundred years, you should not miss it. Also, you will find some interesting examples of religious architecture like the Iglesia Parroquial de la Asunción, and some chapels such as San Isidro, de la Virgen del Remolino y de la Soledad. Do not leave El Molar without taste their famous black pudding, baked molareño (with mutton), or grilled meats, paired by one of the wines produced in the area, mandatory stop for international actors like Charlton Heston or Sophia Loren.

Moving 15 kilometers so far, we find the end point of our route, reaching the town of Torrelaguna, one of those places that are well worth a trip, it is famous for being the birthplace of Cardinal Jimenez de Cisneros and villa of residence of Mary Toribia, who later became Santa María de la Cabeza.

Declared of Historic-Artistic Interest in 1974, provides important examples of artistic heritage as the Church of Mary Magdalene, the City Hall, la Cruz de Cisneros, the Franciscan Conception Abbey, the facade of the Palacio Arteaga, the Chapel of San Sebastian, or the Hospital of the Holy Trinity.

With a diverse natural environment, it offers a beautiful landscape to discover, if time allows it, walking until the old dam of El Ponton de la Oliva, or hiking by different routes.

Discover with us the places where the bus arrives, of the 'Welcome to the Region of Madrid' program.