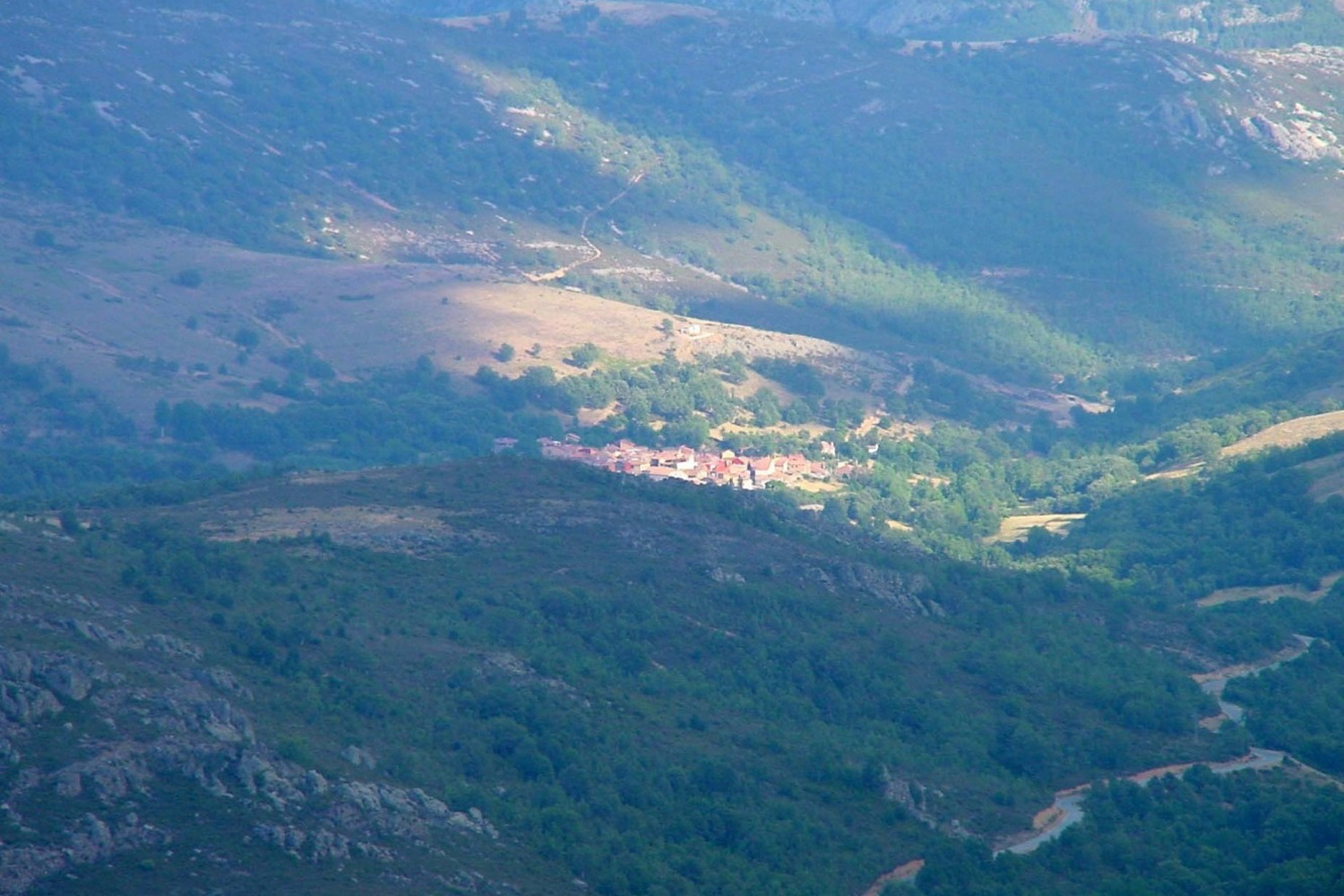 In the north of the Region of Madrid, in a valley full of lush green nature in which crystal clear rivers flow, you will find the town 'Puebla de la Sierra'. Its traditions, historical legacy and the contact with nature through its paths will allow you to enjoy an unforgettable day. Wouldn't you like to come and see by yourself?

Land of honey, 'judiones' or typical dishes such as 'sopas canas' and 'patatas resecas' who took the shepherds, are some of the culinary offerings that will surprise you the Madrid town of Puebla de la Sierra.

This mountain town with singularly beautiful is encased in a valley through which runs the river Puebla, in which several streams flowing waters. Centennial trees colour this landscape that belongs to the region of the Sierra del Rincón, declared in 2005 Biosphere Reserve by UNESCO.

But this town is not always known with this name until the mid-twentieth century was known as 'Puebla de la Mujer Muerta' (Puebla of the Dead Woman), because some of the mountains surrounding the town had the form of a dead woman.

Walking through its streets, we find the typical constructions of the mountain, in which highlight their roofs because of the reddish colour in contrast to the landscape. Do not miss the chapel of Nuestra Señora de la Soledad (Our Lady of Solitude), or the Iglesia Parroquial de la Purísima Concepción (Church of the Immaculate Conception), also very close to this church, is located a viewpoint from which you can admire the best views of the Sierra del Rincón.

If you still want more, in Puebla de la Sierra is located the 'Drawing and Graphic Works Museum'. It is the only museum of contemporary Japanese painting in Spain that also has a graphical representation of all the important works of authors of the twentieth century Spain as well as drawings and sketches of Alejo Vera y Estaca dating from 1834.

Do not think twice, and enjoy this getaway without leaving the Region of Madrid.