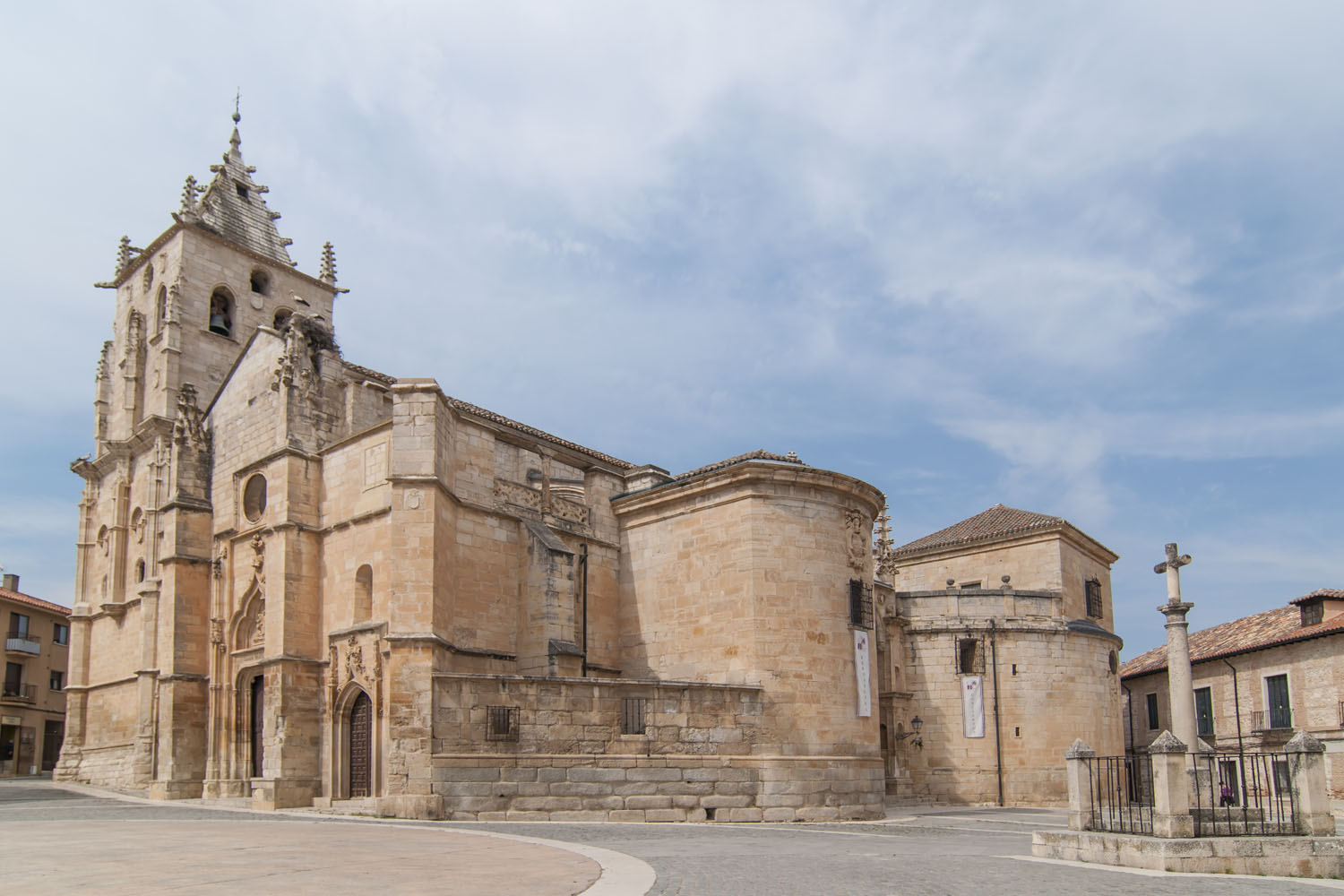 Torrelaguna, one of those places that well worth a trip, is famous for being the birthplace of Cardinal Jiménez de Cisneros and town of residence of Mary Toribia, who later became Santa María de la Cabeza. But this town has much to offer to anyone who wants to discover it, are you coming?

Declared a Historical Artistic Complex in 1974, the town of Torrelaguna is located northeast of Madrid on the border with the Castilla-La Mancha Region, in the region of Valle del Jarama. Even with a medieval structure, Torrelaguna houses the most diverse historical complex, combining the most magnificent Gothic with Baroque, Plateresque or Neoclassical.

The foundation of this town is old and initially depended on the neighboring town of Uceda, until in 1930 became independent. The biggest boom took place in the late fifteenth century, coinciding with the period of power of Cardinal Cisneros. With the Canal de Isabel II that until recently had its administrative headquarters in a building of the town of Torrelaguna, the town also has nine trails, the Jarama River and numerous streams.

Walking from the Plaza Mayor, we find the most important monuments: the Church of Mary Magdalene, excellent example of Gothic architecture of Madrid, City Hall, former grain warehouse built in 1514, the Cruz de Cisneros, the Conception Abbey Franciscan, the facade of Arteaga Palace, the Hermitage of San Sebastián, or the Hospital of the Holy Trinity.

But in the town there is much more to do, and we can even walk around to the old dam of Pontón de Oliva delighting us with its rich landscape, or hiking through different routes. The best known are from Valgallego, Cabarrus and Isabel II Channels, Torrelaguna to Torremocha, the Watchtower Arrebatacapas, by the GR 10 (international network of long distance paths) or along the alcornocal.

The natural environment of the municipality is varied highlighting examples of holm oaks, gall-oaks, rock roses, broom, scrub and riparian vegetation such as poplars, willows, black poplars, etc. Among the predominant wildlife include large numbers of birds (including raptors), mammals (including roe deer, boars and genets), amphibians and reptiles. In addition to cultural routes of the town, it is recommended to enjoy riding and horseback riding to keep in touch with nature.

If you get a chance don't miss the Art Museum in Torrelaguna, see the timetables at the tourist office.