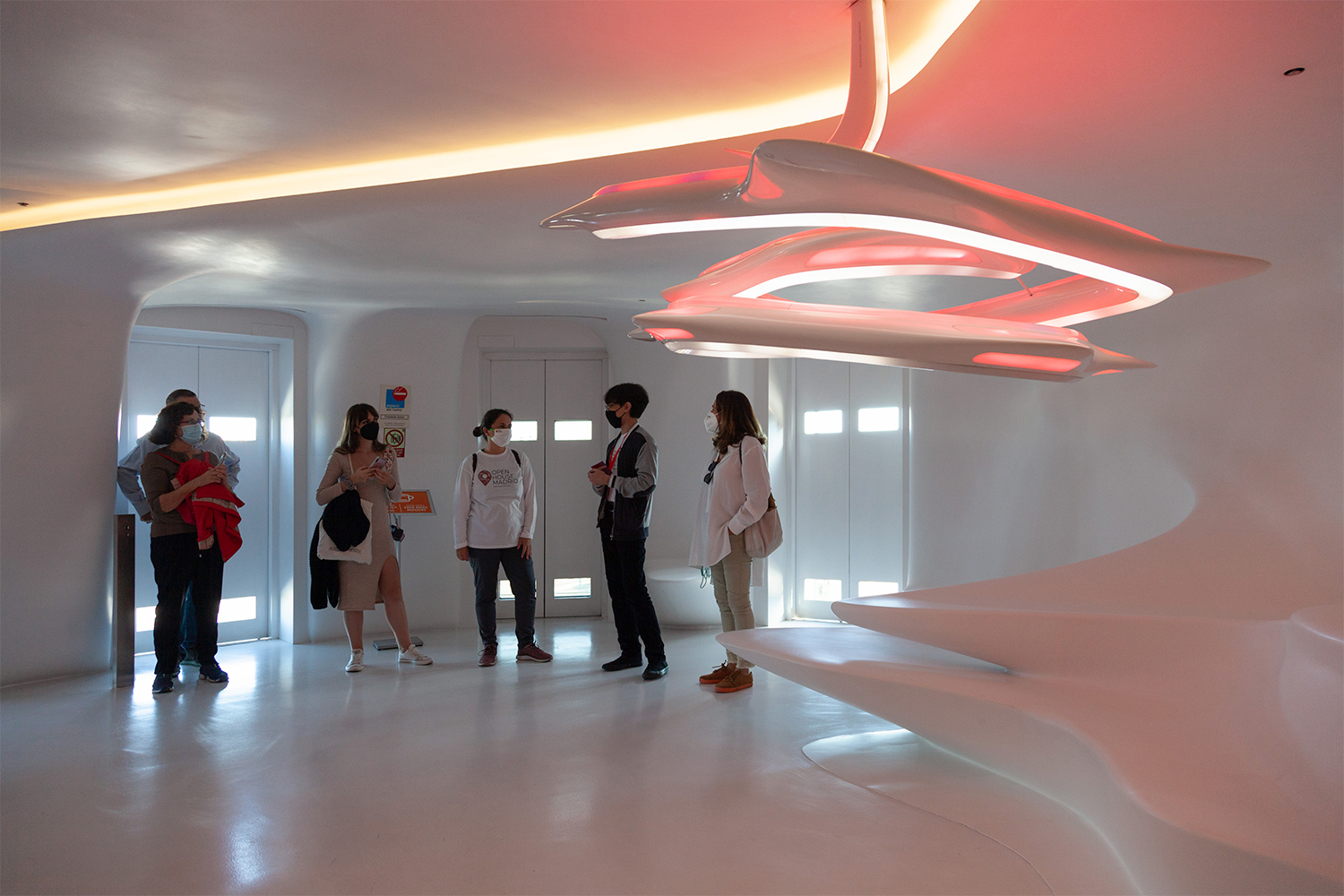 The concert series "A Villa Voz" returns with force to the Region of Madrid in its fourth edition. Until November 26, live the Villas of Madrid with the best music, not to be missed!

The series of polyphonic concerts "A Villa Voz" has designed a unique program of concerts starting on September 24 that will tour the towns known as Villas de Madrid. This is a group of 11 towns and villages that stand out for their particularity and rich heritage, representative of our region.

In order to unify the touristic, patrimonial and cultural interest, this cycle of concerts starts next 24th in Colmenar de Oreja. During September, on the 25th, the cycle will move to Rascafría. During October, there will be concerts in Nuevo Baztán on the 1st, in Chichón on the 2nd, in Buitrago del Lozoya on the 22nd, in Patones de Arriba on the 23rd and in San Martín de Valdeiglesias on the 29th.

Finally, during the month of November, the series has programmed concerts in Manzanares El Real on the 5th, in Villarejo de Salvanés on the 19th, in Navalcarnero on the 20th and, finally, in Torrelaguna on the 26th.

The Madrid Choir will be the protagonist of these weekend meetings with a repertoire ranging from Spanish music by authors such as Xavier Montsalvatge or Pedro Guerro to international pieces by Felix Mendelssohn or Gabriel Fauré, among others. There will also be solo piano pieces, such as Aragón by Albéniz.

The duration of the recitals will be about 55 minutes and, for its syncretic and general character, of interest to both the more specialized public and for neighbors, tourists and curious people who want to enjoy a special musical day.

Check all the information, discover the Villas of Madrid wrapped in live music!