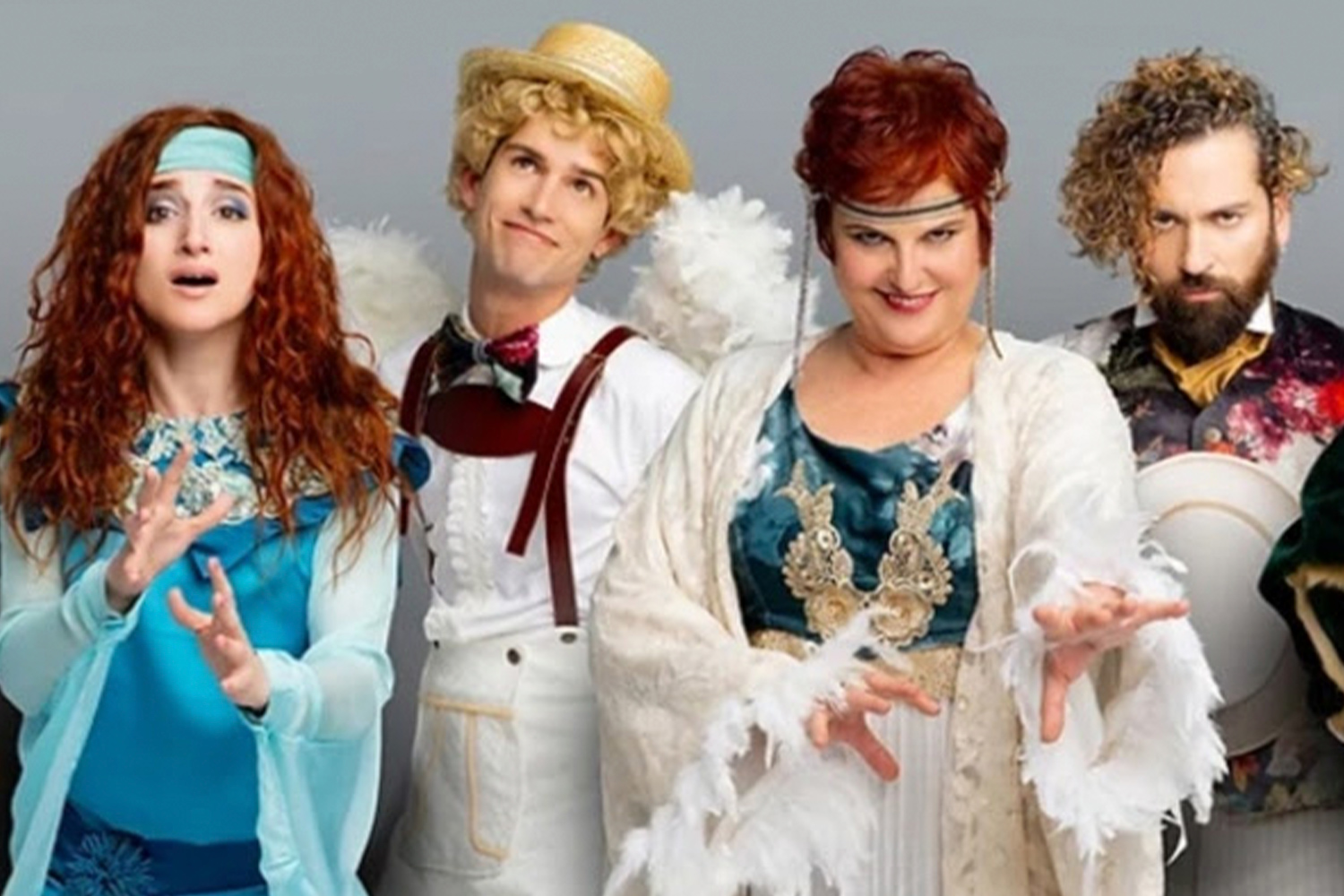 Alcalá de Henares is hosting the Ibero-American Festival of the Golden Age this month. Under the title "Classics of Alcalá", until 3 July the Cervantine city will be full of shows, read on!

Inaugurating the summer season of stage festivals, this event extends throughout the month of June and brings to Alcalá more than 40 shows and up to 27 premieres, with the participation of 11 stage directors. Up to 25 classic texts by authors such as Cervantes, Lope de Vega, Calderón de la Barca and San Juan de la Cruz will be staged.

The programme is a plural, multidisciplinary, modern yet classical event, which includes round tables, presentations and talks, as well as concerts, films and exhibitions. Different venues in the city of Cervantes will bring the performing arts to life during the days of the festival.

On the 29th it is the turn of "El llano de María Parda", by Gil Vicente and directed by Álvaro Nogales, which is set in a Lisbon shaken by a drought that forces its people to leave the city. It is a play with humour and irony that presents with this mixture the harsh reality behind the fictional characters.

Finally, on Sunday 3 July, the festival comes to an end with "La Dama Boba", by Lope de Vega, directed by Rodrigo Arribas. A Golden Age classic with all the hallmarks of its famous author, which includes deep, turbulent psychological approaches, dressed in his characteristic classical tone.

Check the full programme, relive the best of the Golden Age in the city of Cervantes!