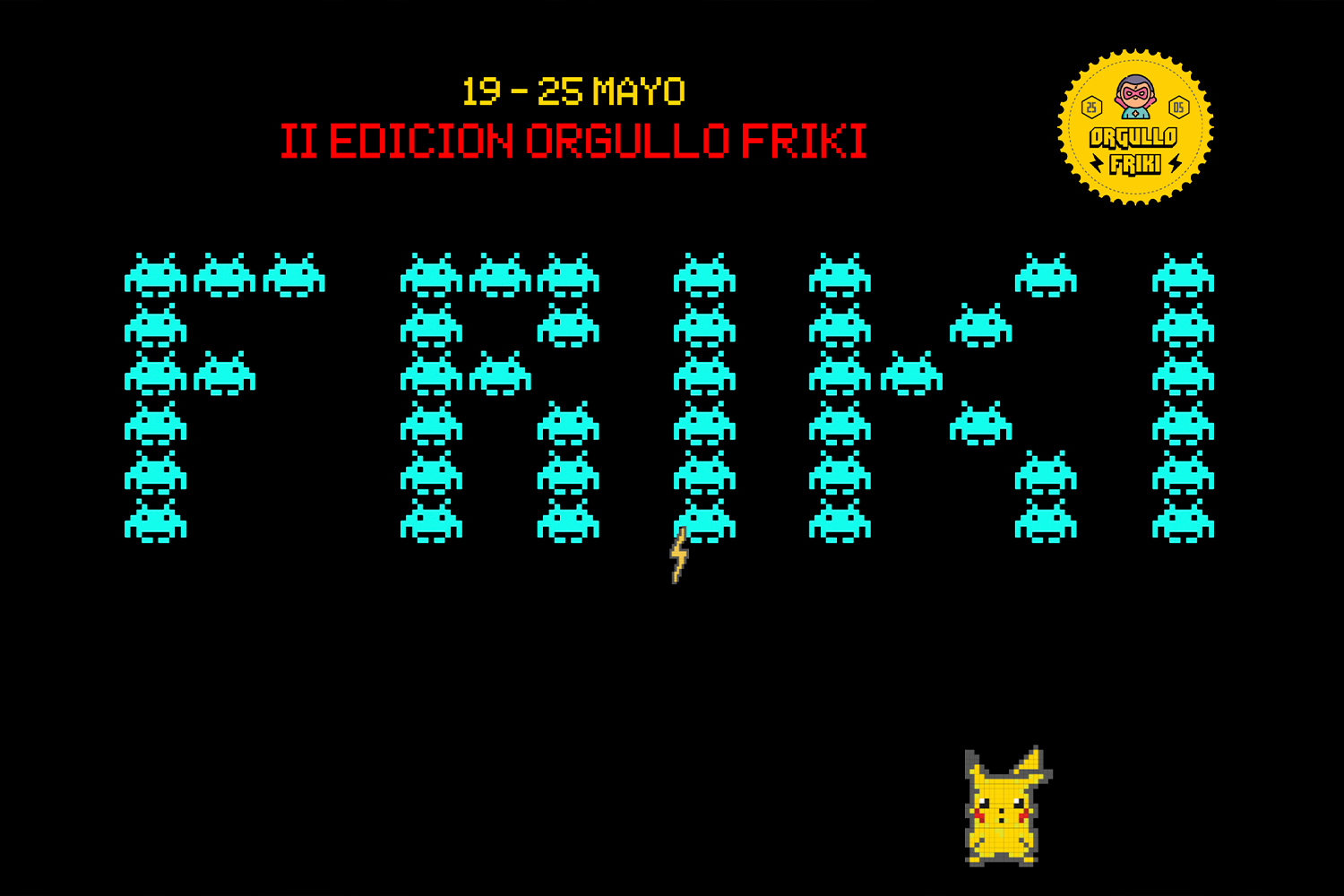 For the second year in a row, the best Friki Pride returns to Madrid. From the 19th to the 25th of May, experience with your family an endless number of activities programmed to pay tribute to all geeks, read on!

The 25th of May marks on the calendar the international festival of Friki Pride, also known as Geek Pride, a nod to the promotion of geek culture that, for the second year in a row, brings to Madrid a full agenda with activities for the whole family.

It was on May 25th when "A New Hope" was released, the first film in the "Star Wars" saga, which inspires this date as emblematic for the geek community. X-Madrid wants to repeat the success of the last edition, with visitors coming from all over Spain.

This year, as a novelty, the Drag X-Awards contest has been programmed, a competition that will see the X-Madrid Drag superstar elected. The official Rubik's Cube championship is back, the usual parade of costumes and cosplays on the 25th itself; Funko, Naruto, Harry Potter and any other franchise treasured by the geek community will be present during the days.

The extensive programme also includes the expected tunes from series, movies or videogames, performed live by a symphony orchestra, as well as the usual karaokes and parades. There will be laser sword fights, manga make-up workshops, caricature stalls and other entertainment.

This year, the main attraction will be a recreation of the Disney castle. On Saturday 21st and Sunday 22nd you will be able to enjoy DJ Friki livening up all the attendees from this Disney stage with music and melodies well known by the geek community.

Check out the full programme until the 25th, the day of the parade and costume parade that will celebrate this peculiar day like never before, starting at 18:00 pm.

Live the Friki Pride like never before in Madrid!