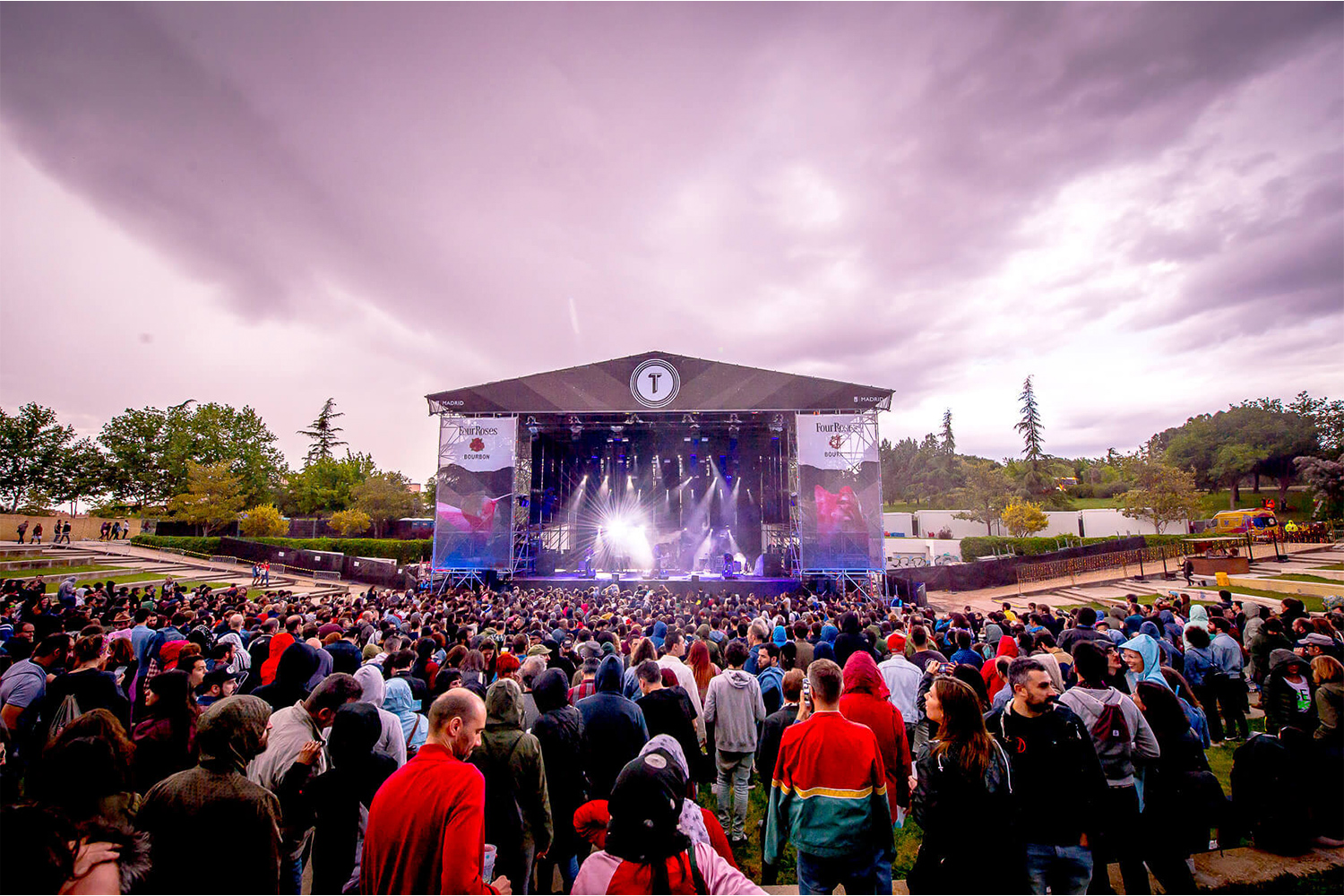 With a carefully planned programme and a surprising stylistic variety, Tomavistas has become synonymous with innovation over the years. Without being pigeonholed into any particular genre, the festival has managed to create its own identity that does not follow the guidelines set by the music market, opting for a different and daring line-up, which features internationally and nationally acclaimed artists and bands.

Sen Senra, Rigoberta Bandini, Suede, Kings Of Convenience and Alizzz will be some of the artists taking part in this benchmark festival, with performances in which the audience will be able to enjoy music at its best.

On Tuesday 19, Sen Senra will perform for the first time at Tomavistas with his latest work, Corazón Cromado. A long-awaited concert by the Galician artist, one of the most important figures in current national pop music. He will be accompanied by Rigoberta Bandini, Alizzz, Cupido, Cariño, Rojuu and Confeti De Odio.

On Wednesday 20th, the legendary band Suede will give their only festival performance in Spain this year. They will play their most representative songs, such as Coming Up, which is celebrating its 25th anniversary this year with a tour of Europe. The band will be performing alongside Kevin Morby, Carolina Durante, La Luz, Biznaga, The Haunted Youth and Yawners, among others.

Jungle headline the bill on Thursday 21 May, with their only festival performance in Spain in 2022 to officially present Loving In Stereo. The British duo bring an album especially designed for dancefloors. The festival ends with the likes of Kings Of Convenience, La Plata, Camellos, Le Boom, La Plata, Kokoshca and many more!

Tomavistas returns to Madrid as a meeting point for all lovers of the authentic and fascinating, making this musical event a unique and unrepeatable experience. Check prices and schedules and, live Tomavistas!