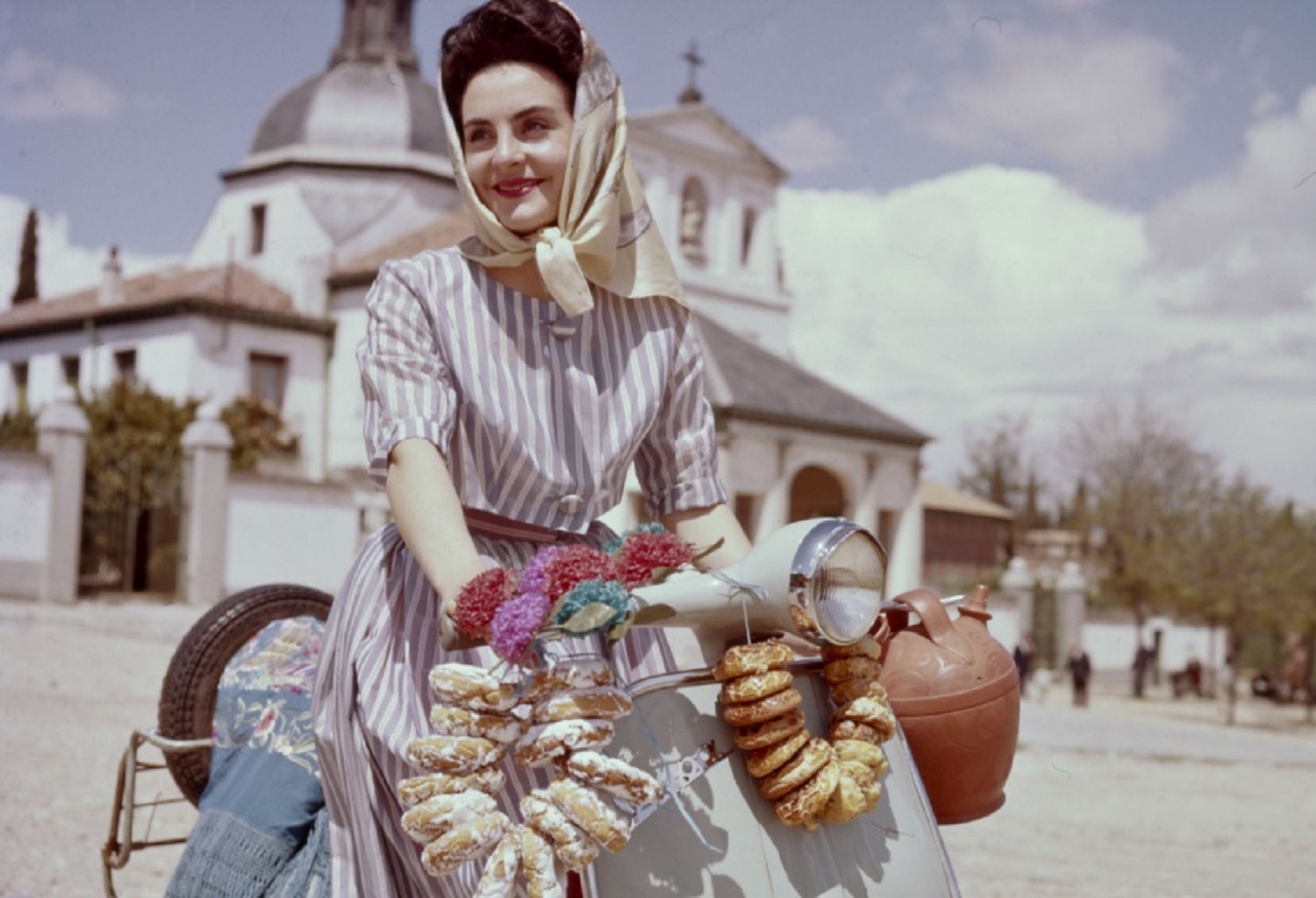 This year marks the Holy Year of Saint Isidore, patron saint of Madrid, granted on the occasion of the 400th anniversary of his canonisation by the Holy See. Read on!

In addition to the traditional festivities for the patron saint of Madrid on 15 May, the day on which the Jubilee will be opened, the capital will host numerous cultural and religious events during the Holy Year, until the conclusion of the Jubilee celebrations on 15 May 2023.

Also, from 21 to 27 May, a solemn exhibition of the incorrupt body will be held in the Chapel of the Immaculate Conception of the Royal Collegiate Church of San Isidro and Our Lady of Good Counsel. On the 27th it will go in religious procession to the Almudena Cathedral, where a prayer vigil will be held. Finally, on the 28th it will return to the collegiate church and on the 29th the ark will be closed.

As a novelty, this year his body will be exhibited in different places of worship from 21st May to 29th May, something that has not happened since 1985 due to the centenary of the diocese.

Among the various activities planned for the Holy Year of St. Isidore, the Madrid City Council includes: the ¨Pasea Madrid¨ programme with cultural visits to emblematic places related to St. Isidore, film and theatre cycles, concerts, races, gastronomic routes, as well as many other acts and events.

In parallel to these activities, other activities of a religious nature will also be held at the Museo de San Isidro-Los Orígenes de Madrid, including an exhibition commemorating the 4th centenary of the canonisation, which will showcase part of the museum's collections, many of them new acquisitions not yet exhibited and unknown to the public. In addition, the Instituto de Estudios Madrileños has organised a series of ten conferences on San Isidro, which will take place from 7 April to 16 June, and a concert commemorating the canonisation of San Isidro, to be held on 15 May.

The aim of the programme is to raise awareness of the figure of San Isidro, whose scope extends to the whole region, promoting and disseminating information about the patron saint of the city, in an entertaining and educational way to learn more about the cultural heritage of Madrid. To mark the occasion, this year, celebrate San Isidro like never before!