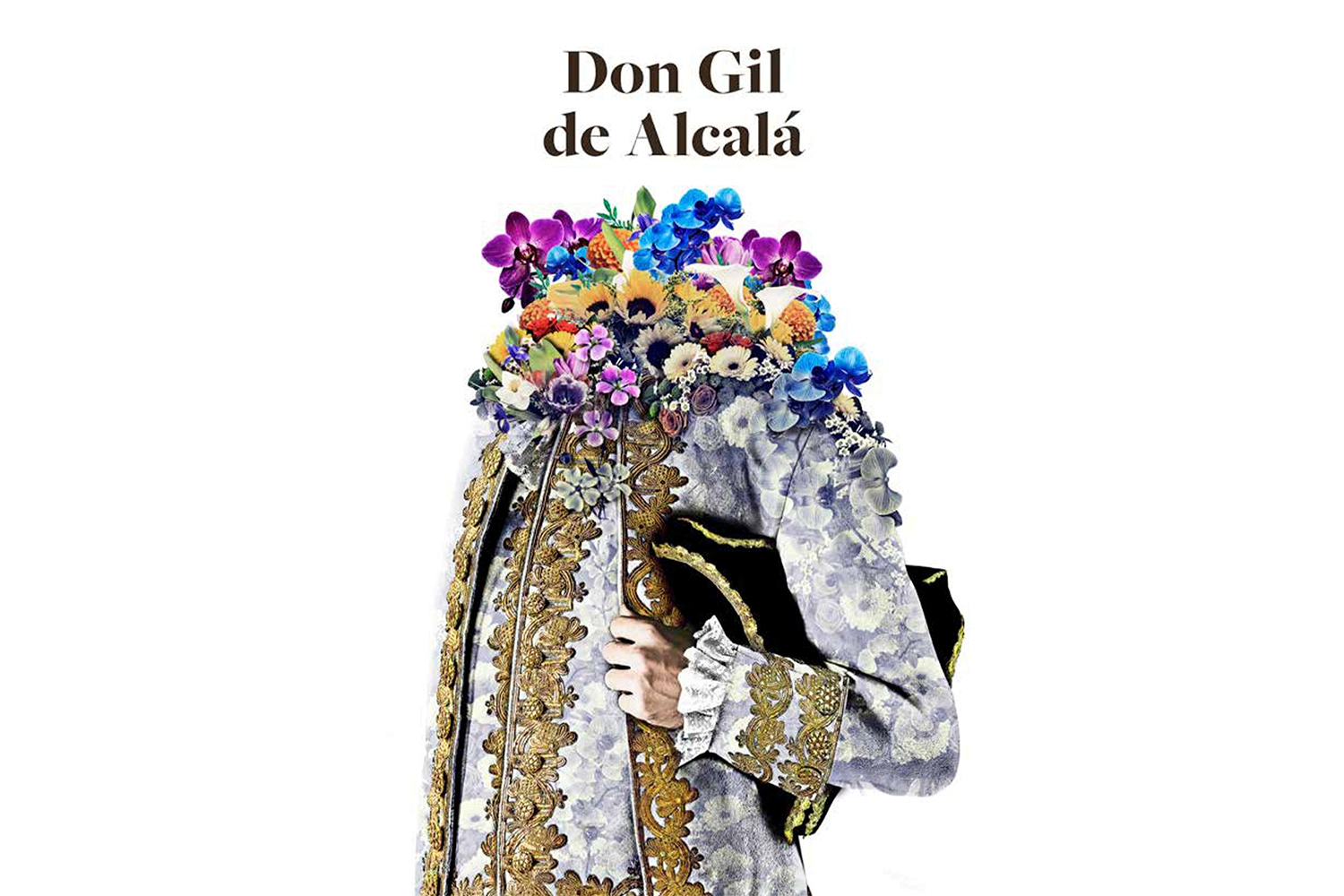 During May Madrid dresses for opera with "Don Gil de Alcalá", a nod to the irreverent and rebellious play "El sí de las niñas" by Moratín, which can be seen from 5 to 22 May at the Teatro de la Zarzuela.

This dramatic piece, which will be performed from Wednesday to Sunday, tells the story of an orphaned mestizo girl in the 18th century. The young girl, brave and hopeful, fights to marry the one she truly loves, the soldier Don Gil de Alcalá, despite the fact that her duty is to marry Don Diego, by order of the governor.

There are many adventures that occur in this story, as Don Diego and the governor are attacked by bandits and saved by Don Gil himself, who had paid the bandits to attack them in order to get closer to Estrella.

This masterpiece, first performed in Barcelona in 1932, is a hymn to true love and the struggle for human freedom regardless of place of origin or social class. For this reason, as well as for its elaborate staging mixed with song and choreography, the spectator has an appointment not to be missed.

Among the collaborators in these performances are Manuel Penella, composer of the music and creator of the libretto, Celso Albelo and José Luis Sola as Don Gil or Sabina Puertolas and Irene Palazón as Niña Estrella. Spectators will also be able to enjoy the Region of Madrid orchestra and the Teatro de la Zarzuela's resident chorus.

The performances will also feature audio description and a tactile tour. In addition, on Saturday 21 May there will be a pre-show talk by the organisers.

While on Sundays the performance will start at 6 p.m., on Wednesdays and Saturdays spectators will start to enjoy the show at 8 p.m. So, book your ticket, relax and enjoy Spanish theatre!