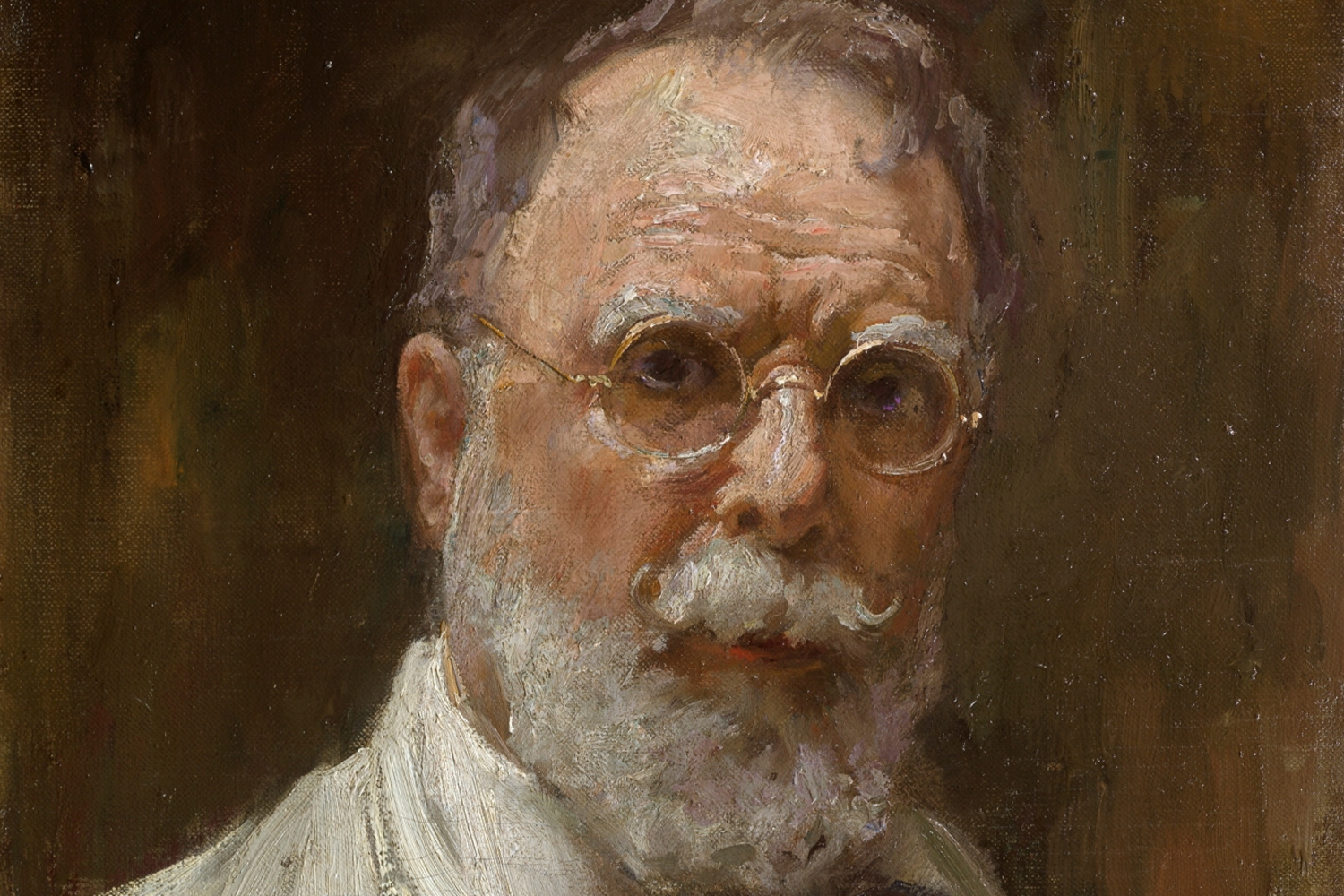 The Prado Museum is hosting until 23 October the exhibition ¨Francisco Pradilla (1848-1921), splendour and decline of history painting in Spain", a selection of works by the artist from Zaragoza, not to be missed!

As part of the programme 'Presentation of 19th-century collections', room 60 of the museum's Villanueva building brings together this selection of eight works by Francisco Pradilla held at the museum.

The exhibition reflects the painter's interest in historical painting, a genre which consolidated his fame and thanks to which he triumphed as a great master. The works also allow the visitor to take a journey through the period of Pradilla's predilection: the late 15th and early 16th centuries.

The collection is divided into two stages of the artist's production: the initial stage, consecrated by the success of his painting "Doña Juana la Loca", exhibited in room 75 together with his sketch, and the final stage, between 1906 and 1910, when the genre which until then had been the most highly valued in Spanish painting fell into disuse.

Other paintings which reflect the artist's virtuosity and which can be seen in this exhibition are "La reina doña Juana la Loca, reclusa en Tordesillas, con su hija, la infanta doña Catalina", of which there are two versions in the Prado, and "El Cortejo del bautizo del príncipe don Juan, hijo de los Reyes Católicos, por las calles de Sevilla de 1910", both of which reconstruct atmospheres from the past.

The exhibition, in addition to highlighting the career of Francisco Pradilla, commemorates the centenary of his death. The artist, who was director of the art gallery that now houses his work, won great national and international recognition for his historical painting.

Enjoy the best Spanish pictorial tradition in an unbeatable setting, the Prado Museum.