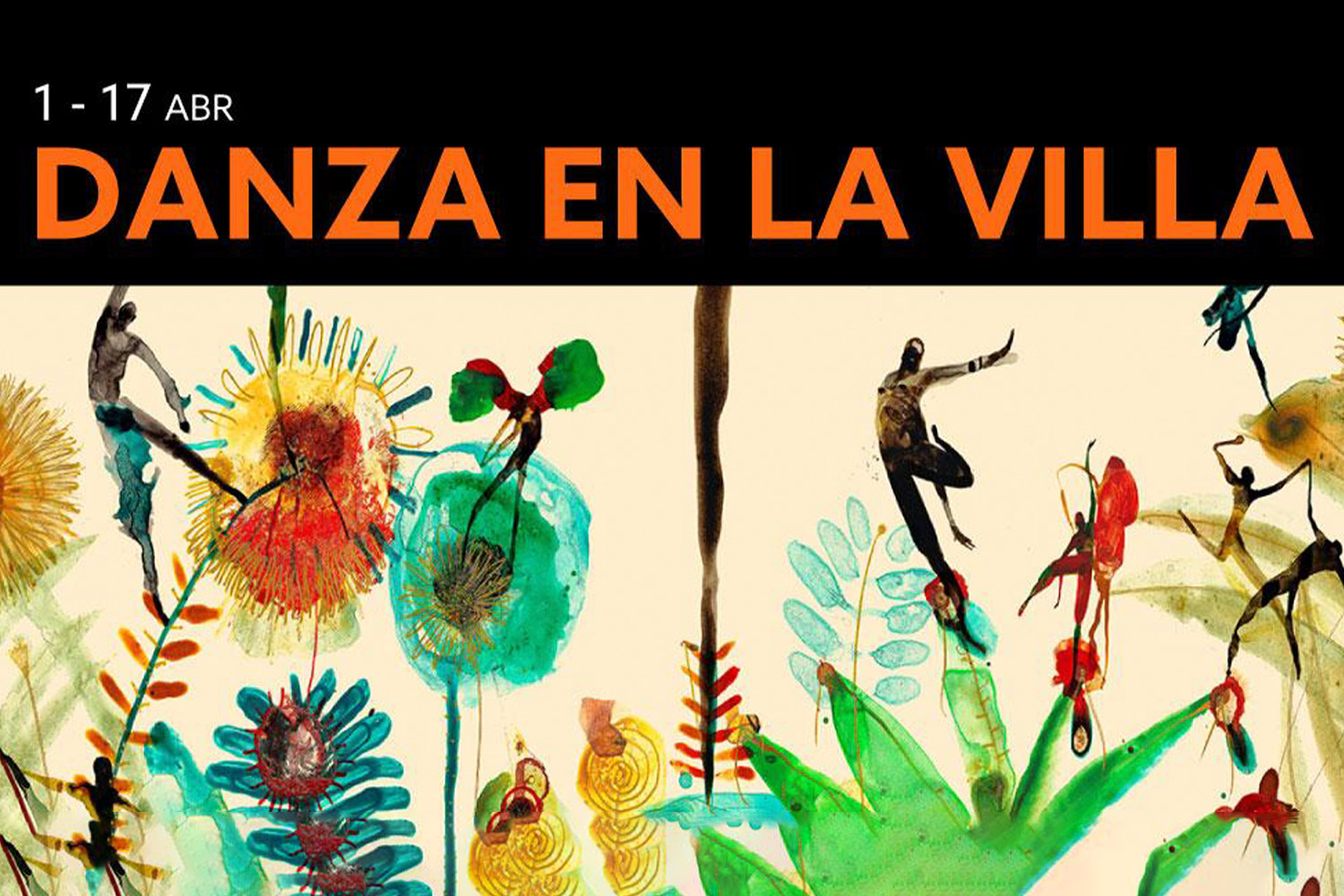 April is once again the month of dance in Madrid. Until 17 April, the Teatro Fernán Gómez-Centro Cultural de la Villa is holding Danza en la Villa, the Festival in which dance takes centre stage.

During the first three weeks of April, the Guirau Hall will be the main stage for the larger format proposals, such as ¨El Lago¨, the contemporary reinterpretation of ¨Swan Lake¨ proposed by the company LaMov or ¨Leyendas de México¨, the show through which the public will be able to get to know the essence and culture of Mexico.

Likewise, Sala III of the Fernán Gómez will be maintained for less conventional but richly scenic proposals, such as ¨Roda del barro y del agua¨, an ode to life and the earth choreographed by five women connecting their bodies as if they were one.

In total, the festival will feature eighteen performances by ten top-level companies, offering music and movement for all tastes and ages: from contemporary dance, dance-theatre, circus and urban dance, to neoclassical and more traditional dance, from the sounds of the neighbourhoods to folklore.

Literature, myths and different textures, colours and sounds come together in the Festival Danza de la Villa, bringing us closer to a wide variety of concepts: the rare, the special, the unique or the beautiful, and connecting us with the most human feelings. All of this comes together in the month of dance.

Check out the whole programme and enjoy the magic on stage, don't miss it!