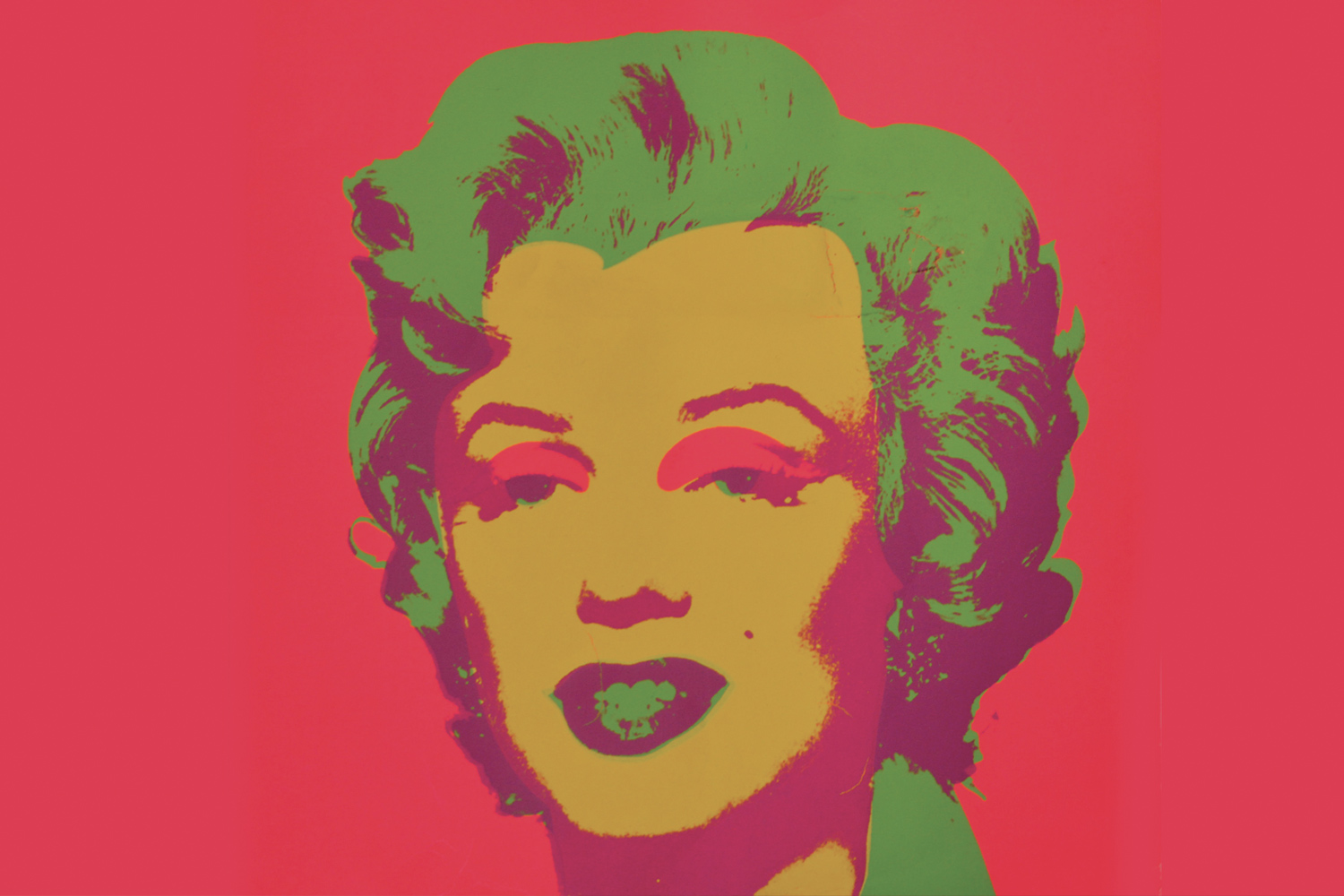 The Palace of Santa Barbara welcomes the founder of pop art. "Andy Warhol. Super pop" is an exhibition on the iconic artist of the 20th century that can be visited at the center until next June 5.

The emblematic artist Andy Warhol developed a rich professional career in numerous fields such as design, marketing, fashion, music or cinema. Now, this exhibition proposes a return to the United States in the 50s, 60s and 70s of the 20th century, a journey through the prolific work of Warhol, who would soon become an icon of the predominant artistic movements in the country.

From his early pictorial work, the exhibition hosts his famous works on Mao or Marilyn Monroe, universal images of the new American commercial art. Fashion editorials, record covers and other designs and serigraphs are also preserved from his first period.

Warhol also produced photography. The exhibition shows some of the famous series of Polaroid photographs, in which the artist captured artists such as Dolly Parton or Audrey Hepburn, self-portraits of himself, still lifes, New York landscapes and even anonymous nudes.

The "Ladies & Gentlemen" series, made in the 1970s as a tribute to and denunciation of the sexual repression of minorities in New York, is present in the exhibition, with silkscreen prints of different characters of the first Drag Queen scene in the city.

The exhibition has been curated by Edoardo Falcioni and produced by Next Exhibition, with ample experience in the design of avant-garde exhibitions, with a strong presence of new exhibition technologies.

Book your tickets and travel to the colorful and eclectic world of Andy Warhol.