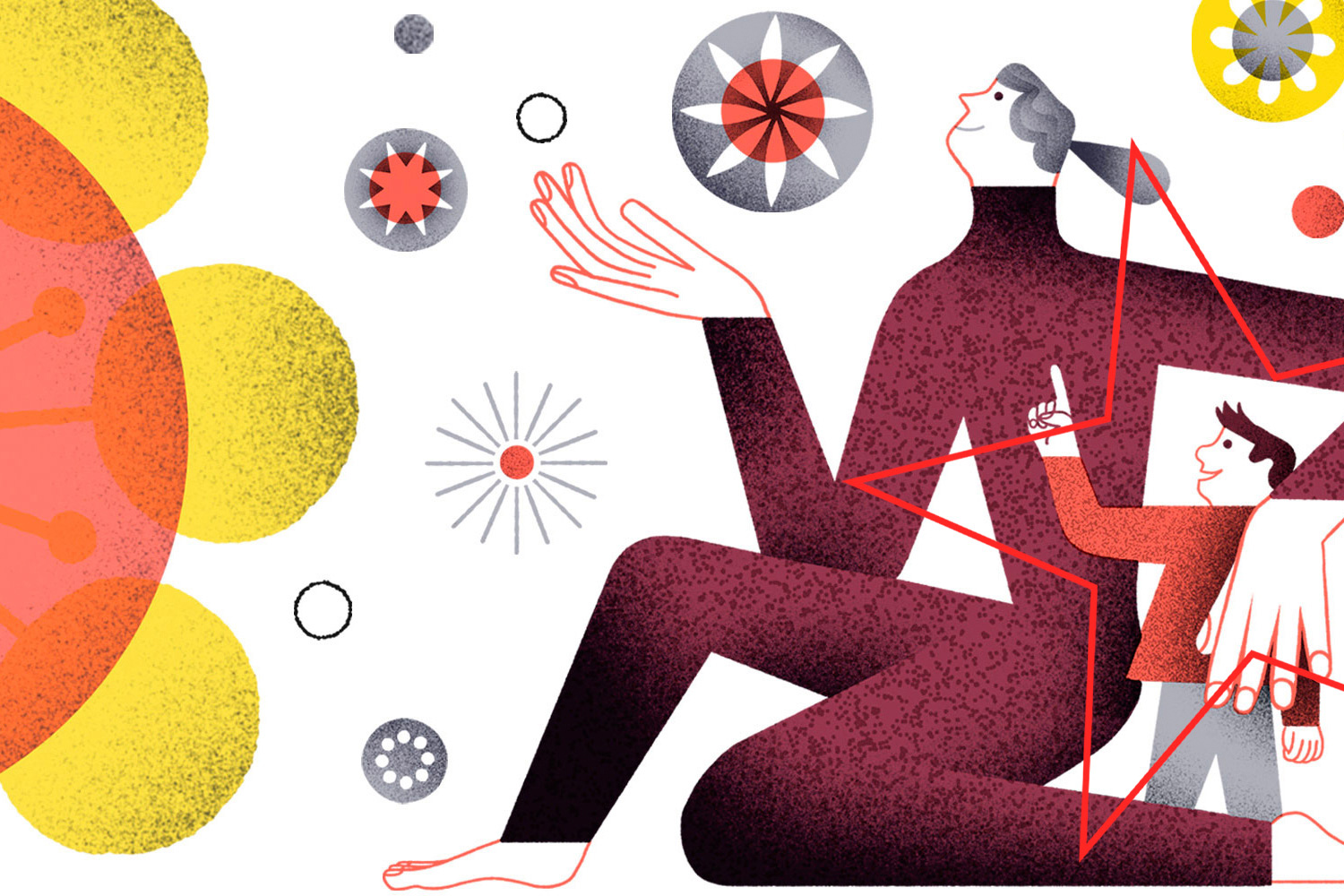 Teatralia, the International Festival of Performing Arts for all audiences, lands one more year in Madrid to live the great festival of theater. From March 4 until March 27, enjoy these weeks of performing arts in Madrid.

The 26th edition of this event brings together 25 shows, plus an interactive installation, as an exhibition. This year, among all the works there are international references of all kinds and, thus, the festival will cover a huge number of styles: clown, acrobatics, puppets and puppetry, physical theater and movement, etc..

There will be novel proposals, but also great references brought back to the present, such as a gangster Hamlet or a quixotic adaptation by Canadian artists. Up to 28 companies will perform in numerous venues throughout the region.

The festival will occupy the most renowned venues in our community, such as the well-known Corral de Comedias in Alcalá de Henares, where "Alas" will be presented on March 4 and 5. The Salón Cervantes theater also hosts a program in the city of Alcalá de Henares.

In Aranjuez, the Teatro Real Carlos III will host the performance of "¿Cuándo viene Samuel?" on March 20. Navalcarnero also joins the festival and on the same day its municipal theater hosts "La historia que se nos olvida", a puppet show. On the same date, in the great Royal Coliseum Carlos III theater in San Lorenzo de El Escorial, "Alas" will be performed. Our entire community celebrates the performing arts!

In the city of Madrid, Teatralia occupies many of its most famous venues: the Centro de Cultura Contemporánea Condeduque, the Círculo de Bellas Artes, the Casa Encendida or the Sala Cuarta Pared. Some of the plays staged in this edition have been performed by people with some kind of disability, which adds to the great scenic effort a value of inclusiveness and overcoming.

Check the entire program and do not miss this great celebration of the performing arts.