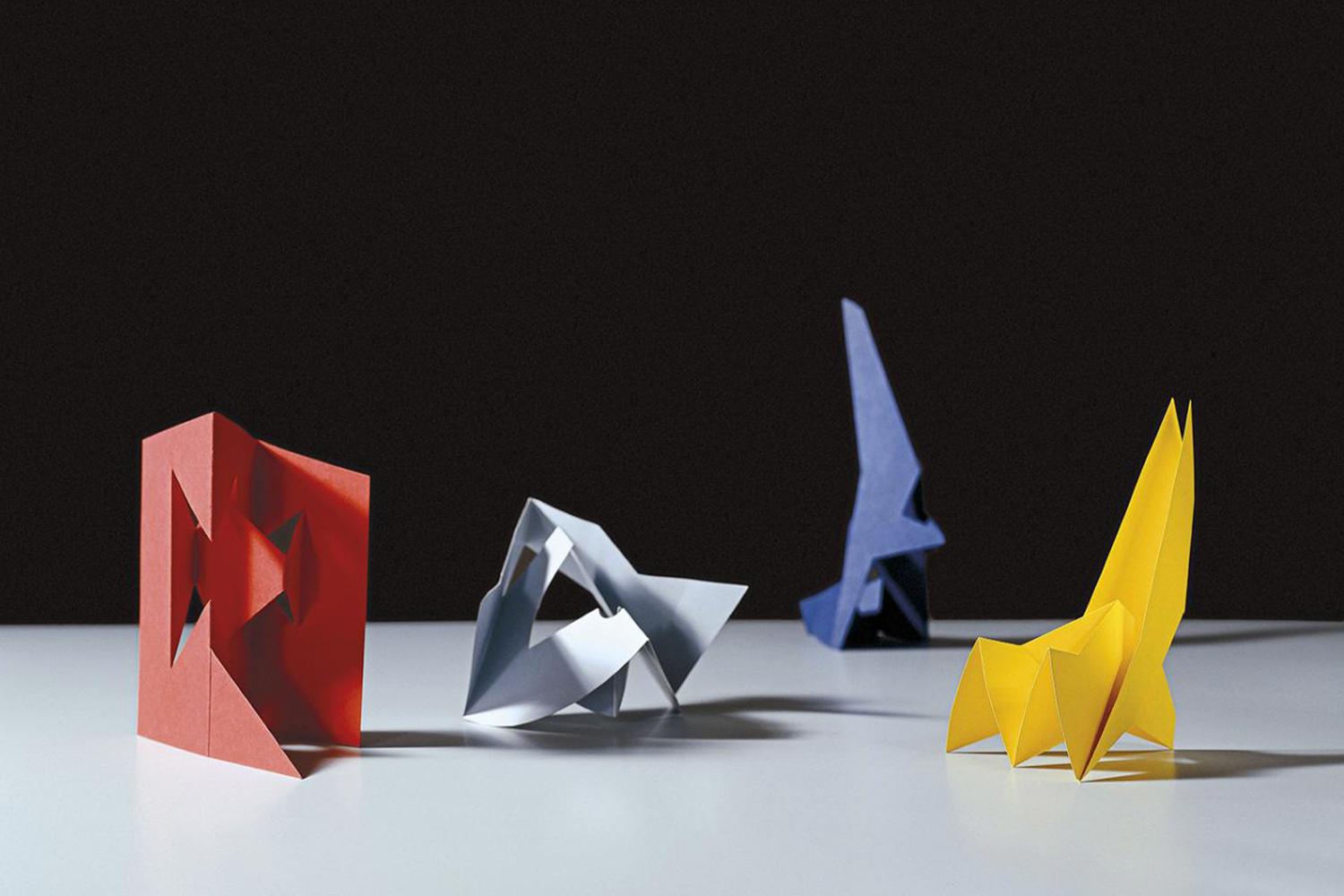 The Juan March Foundation in Madrid presents the first major retrospective in Spain of Italian artist Bruno Munari. Until May 22, enjoy the great international designer in what is the largest exhibition to date outside his native country.

Bruno Munari is one of the most important names in the history of visual arts and industrial design during the 20th century. Now, this exhibition attempts to dissect his great work, which abounds in painting, drawing, sculpture, projections or graphic and industrial design pieces. But there is more: light games, topographical exercises and even children's books.

Thus, 300 pieces from all these artistic disciplines have been brought together to illustrate his great creative legacy. The exhibition traces his progression as an artist, from his early relationship with futurism to his last creative impulse, during the 1990s. Munari believed in "group shows," that is, exhibitions containing several artistic disciplines.

The works on display construct the key methodological concepts in Munari's production. For example, time, contemplation, lightness or experimentation are labels that Munari used to unify his work and give it an organic sense.

The center offers the possibility of free guided tours, both in Spanish and English. In addition, on February 28 there will be a colloquium entitled "About Bruno Munari", in which Manuel Fontán del Junco, Juli Capella and Anatxu Zabalbeascoa will talk about the figure of the Italian reference.

Enjoy this great exhibition about Munari and take the opportunity to immerse yourself in his work.