Home/ Featured/ "Twilight of the Gods", Wagner at his best at the Teatro Real 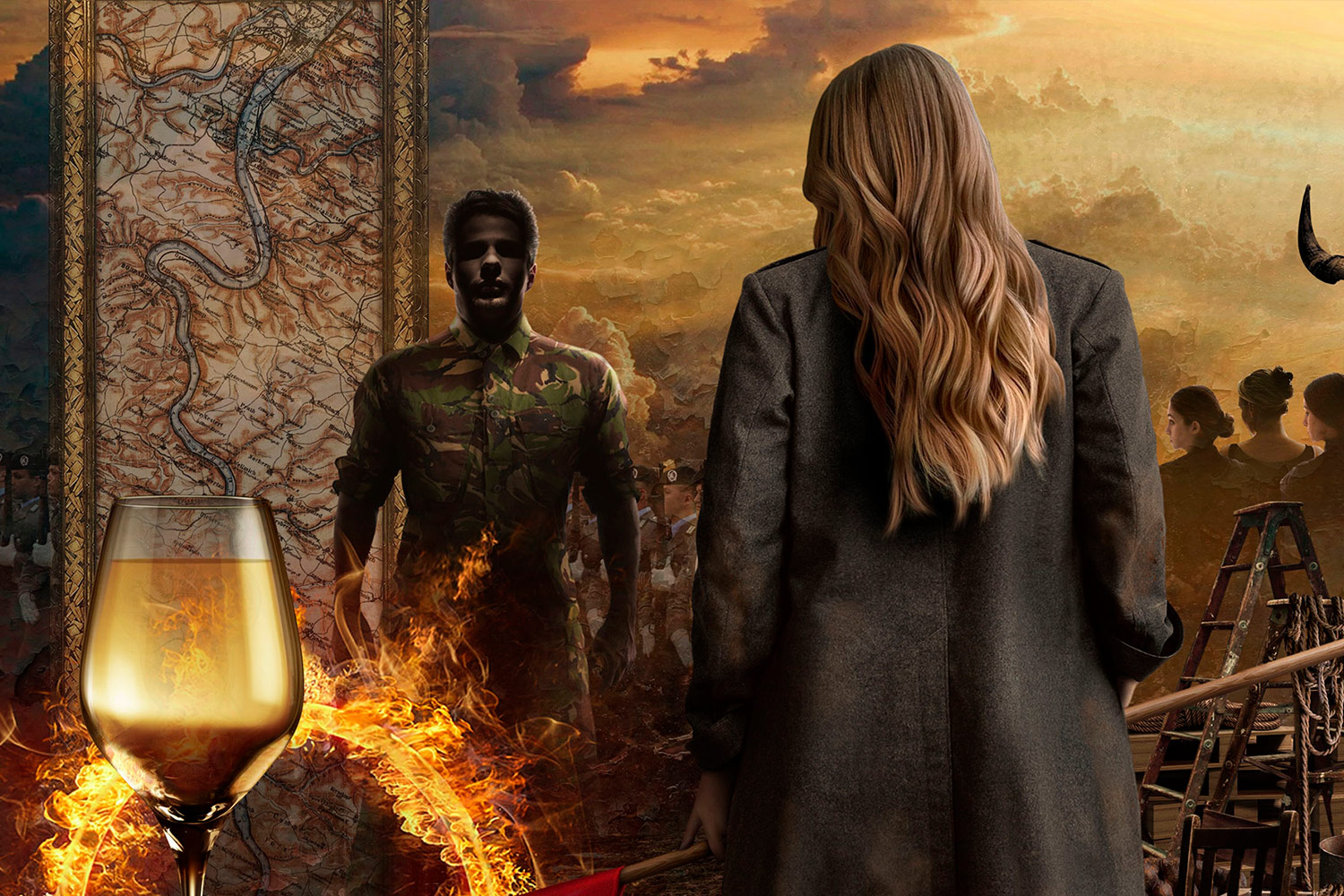 The Teatro Real of Madrid presents the opera "Twilight of the Gods", the last drama in the saga of four works "The Ring of the Nibelung" by Richard Wagner. Up to 7 performances will take place this February, ending on the 27th. Read on!

On February 3rd, 7th, 11th, 15th, 15th, 19th, 23rd and 27th, the Teatro Real will host performances of this great musical drama, with original music and libretto by Richard Wagner, which premiered at the Bayreuth Festival in Germany in 1876. Of the "Ring of the Nibelung" saga, this is the most avant-garde and darkest score, which climaxes with a great final catharsis as the climax of the German drama.

Wagner's entire saga is a milestone in the history of music. The German composer was inspired by numerous elements of German mythology, such as the epic "The Song of the Nibelungs", written around the 13th century. In particular, "Twilight of the Gods" recounts the death of Siegfried, killed by the golden ring stolen from the river Rhine by Alberich, the Nibelung.

The work also tells of the destruction of Valhalla, the hall of the Gods. With musical direction by Pablo Heras-Casado and stage direction by Robert Carsen and Patrick Kinmonth, this opera consists of a prologue and three acts, amounting to almost five hours of dramatic performance.

This opera was first performed at the Teatro Real in 1909 and now, more than 100 years later, the German epic returns with an exceptional cast, with Andreas Schager as Siegfried, Martin Winkler as Alberich, Ricarda Merbeth as Brünnhilde or Amanda Majeski as Gutrune, among many others.

The Coro Intermezzo and the Orquesta Sinfónica de Madrid will be in charge of bringing Wagner's original music back to life.

Enjoy one of the most celebrated sagas in the history of music at the majestic Teatro Real, book your tickets now!

Further information: "Twilight of the Gods"