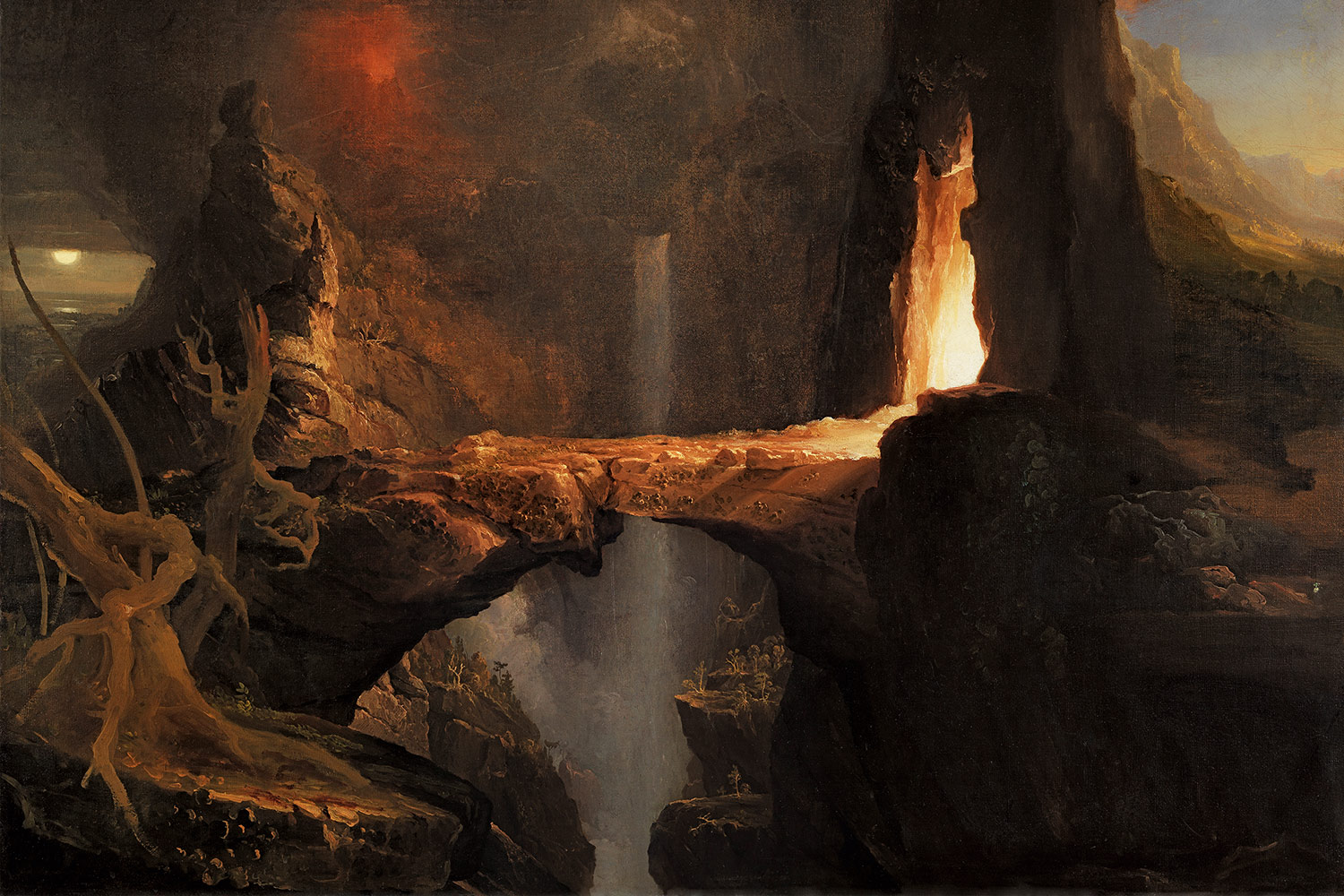 The Museo Nacional Thyssen-Bornemisza is hosting a new temporary exhibition called "American Art in the Thyssen Collection", a show that presents the collection of American painting that the Thyssen family gathered for more than 30 years.

Around 140 works make up this exhibition, which can be enjoyed until June 26. Most of them are American paintings dating from the 19th century. They are pieces that Baron Hans Heinrich Thyssen-Bornemisza collected during his lifetime. Now, this exhibition aims to commemorate the centenary of the Baron's birth.

The exhibition arises as a research project by Terra Foundation for American Art to rediscover and reflect on American painting of this period. It has been commissioned by Paloma Alarcó and Alba Campo Rosillo and has been divided into four thematic sections: "Nature", "Crossroads of Cultures", "Urban Space" and "Material Culture".

Thus, each block contains the works that dealt with these great nineteenth-century themes, which are now sought to be reinterpreted and rediscovered under the keys of the present day: politics, history, science or environment. The exploratory look invites you to discover that American artistic moment, how the world and art were understood, and how Baron Thyssen chose the paintings to add to his private collection.

Discover the works of celebrated 19th century American painters such as George Inness and his landscapes, such as "Morning"; John William Hill and his "View of New York from Brooklyn Heights"; or Thomas Cole, of British origin, and his gloomy and mysterious landscape painting, such as "Expulsion. Moon and firelight".

The exhibition is located between rooms 46 to 55 of the museum, so travel with nineteenth-century American painting from the Thyssen collection!