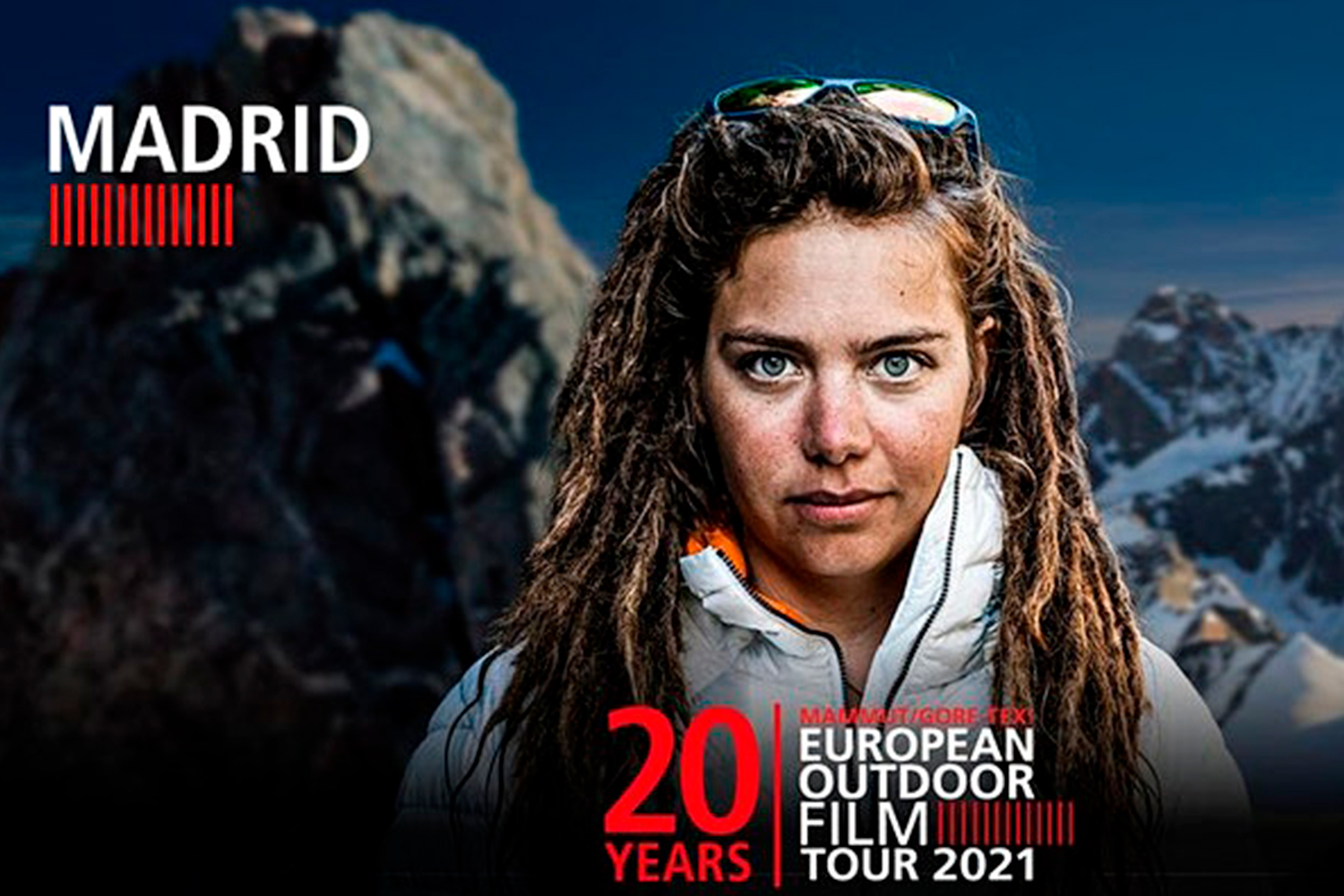 Strong emotions and extreme sports lovers: the European Outdoor Film Tour 21 is your place. This documentary film festival will arrive in Madrid on Thursday, January 13, 2022 between 19:00 and 21:20 at Cinesa Proyecciones 3D on Calle Fuencarral 136.

The documentaries that will land in the Madrid capital will last approximately 120 minutes and will show the stories of people whose life mantra is extreme sports. Climbing, canoeing or hiking are some of the practices that can be seen in this festival.

The film “I am north” tells the story of Caro North, a mountaineer who at the age of 16 climbed to the summit of Aconcagua in Argentina. Patagonia, Alaska and the Himalayas have been some of his most daring journeys. The documentary will show her latest adventure in the Swiss Alps.

Climbing expert Nasim Eshqui will try to break down barriers with climbing in her film “Climbing Iran”, where she will show that passion comes before any limit.

“Amazonie”, on the other hand, will show the viewer the bowels of the Guyanese jungle. The young explorer Eliott Schonfeld will decide to enter the rainforest after reading a travel diary of the French explorer Raymond Maufrais, written in 1950. After entering the depths of the Amazon, he realizes that nothing is as simple as he thought.

The documentary “Miles Ahead” is the story of Jonas Deichmann, an athlete who decided to embark on a triathlon around the world. 450 kilometers of swimming, 19,000 kilometers of biking and 5,000 kilometers of running are all that the viewer can expect from an adventure of such caliber.

“Out of frame” shows Mathis Dumas, a professional photographer and athlete who will try to cross on a single rope passages of the Mont Blanc mountains in the French Alps.

“Playing Gravity” features pro Elias Elhardt and his passion for snowboarding anywhere. If high-altitude travel is your thing, you can't miss “Spellbound”, a documentary about human flight in wingsuits and the risks involved.

If risk is your life motto and film is your passion, the European Outdoor Film Tour 21 is the place for you - let the adventure begin!