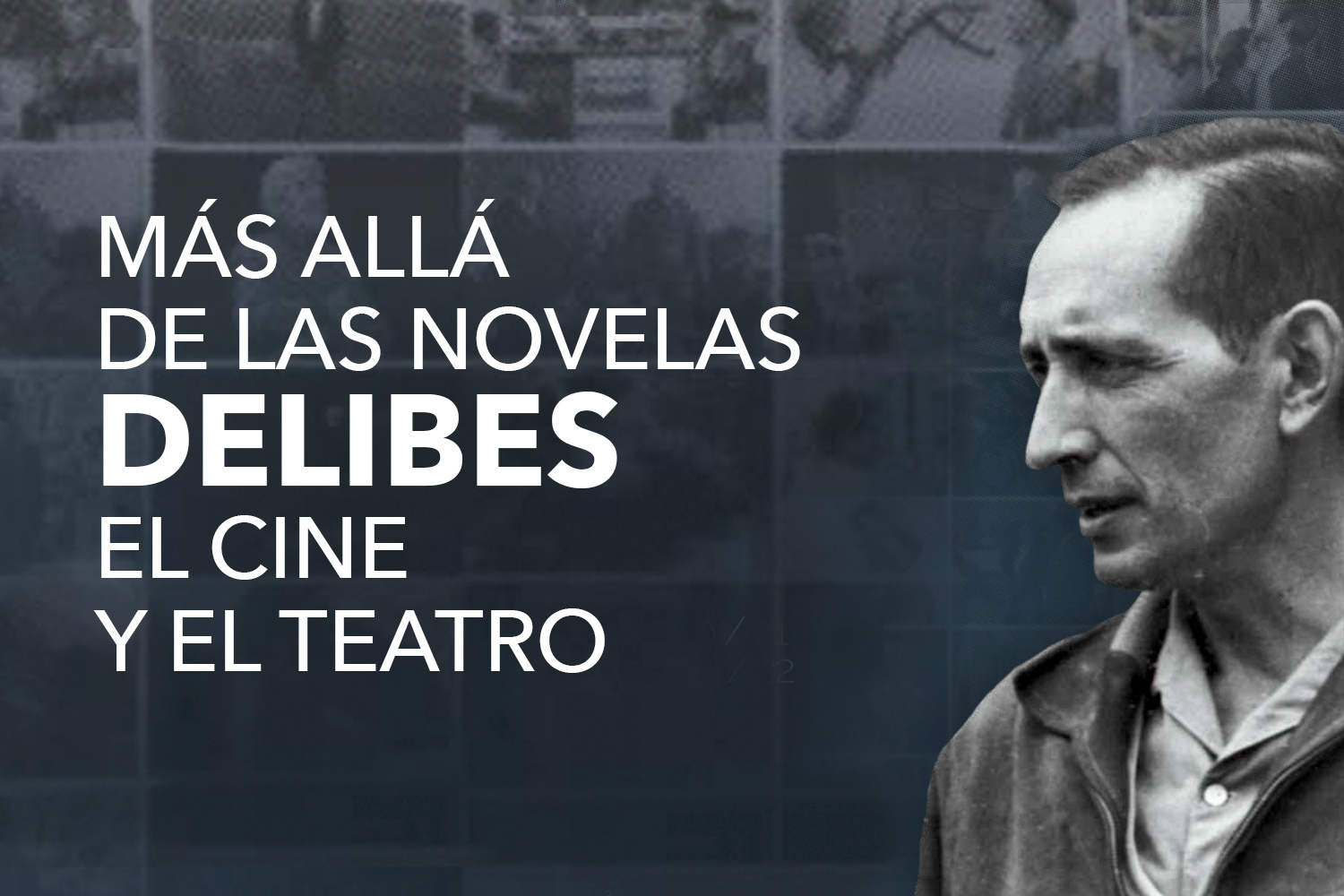 The Exhibition Hall of the Regional Library of Madrid hosts the exhibition "Beyond novels: Delibes, cinema and theater", an exhibition that documents and explores the relationship of the famous writer with the big screen and the stages.

Until January 16, this exhibition invites you to discover the fruitful relationship that Delibes had both with cinema, of which he was passionate, and with theater. The Spanish writer was an enthusiastic spectator all his life, so his work is full of references to these two artistic disciplines.

Delibes' photographic gaze, passionate, is discovered in his own literary language, almost graphic, often reminiscent of a film script. He thought his stories and characters for a possible adaptation on stage. In fact, he himself signed the adaptations for the screen or the stage of his own novels and stories.

The exhibition, commissioned by Jesús Marchamalo, brings together photographs, letters, original scripts and posters and other promotional material from films and plays. Together, these elements build a unique permanent relationship between the writer from Valladolid and the world of the stage.

Delibes never wrote theater per se, but he did sow his literary work with the necessary elements to transfer his stories to the stage. In addition, his recurring themes were those of certain theatrical and cinematographic currents of his time. He developed humanist, social criticism, existential and moral themes, about the ever-present injustice, or about the meaning of life itself.

If you had never delved into the relationship between Delibes and cinema and theater, this is your exhibition!